The current focus on developing fully autonomous vehicles may be ambitious, but such vehicles remain far over the horizon. Rather than dream about a distant future, the founders of Provizio believe many of those same emerging autonomous technologies could be applied to make cars today safer and save lives.

The Irish company today announced it has raised $6.2 million to accelerate the development of its Accident Prevention Technology. Investors included Autonomous Stuff founder Bobby Hambrick, the founders of computer vision startup Movidius (which was bought by Intel), the European Innovation Council, and ACT Venture Capital.

Having developed the essential technologies, the company will focus on finding partners who can help deploy its system. According to Provizio CEO and cofounder Barry Lunn, many of the building blocks for autonomy are ready to make a big impact today on road safety.

“Over 94% of accidents are caused by humans,” Lunn said. “So if we could just solve accidents, that’s a pretty big deal.”

Lunn’s background as an entrepreneur and in vision technology led him to found the company last year to find more practical applications for autonomous technologies. He had previously founded Arralis, a radar company that worked with such partners as NASA, General Motors, and Boeing.

In founding Provizio, Lunn sought to build upon the radar work he had previously done. Provizio has developed a platform the encompasses technologies such as AI operating at the edge, lidar, and his radar technology that’s designed to provide information captured from beyond the driver’s line-of-sight. Lunn said getting information from much further distances and then allowing the system to process it in real-time is critical to giving the vehicle sufficient time to warn the driver about potential problems.

Of course, automakers have already made substantial advances in safety technologies thanks to increasingly powerful sensors. But according to Provizio, the standard emergency braking system measures objects about 40 meters away, allowing for about 1 second of reaction time when driving on the highway.

In contrast, the company’s combination of radar, vision sensors, and machine learning will increase that time and distance by 10 times. Lunn predicts that technology could avoid a large number of accidents in the short term. And that’s a better use of these technologies than simply deploying them mainly for testing autonomous vehicles that may not be road-ready for years.

“Over the last 20 years, you’ve had billions and billions invested in the autonomous industry and it’s had zero effect on road safety,” Lunn said. “Our goal is to get this technology into every vehicle on the road.” 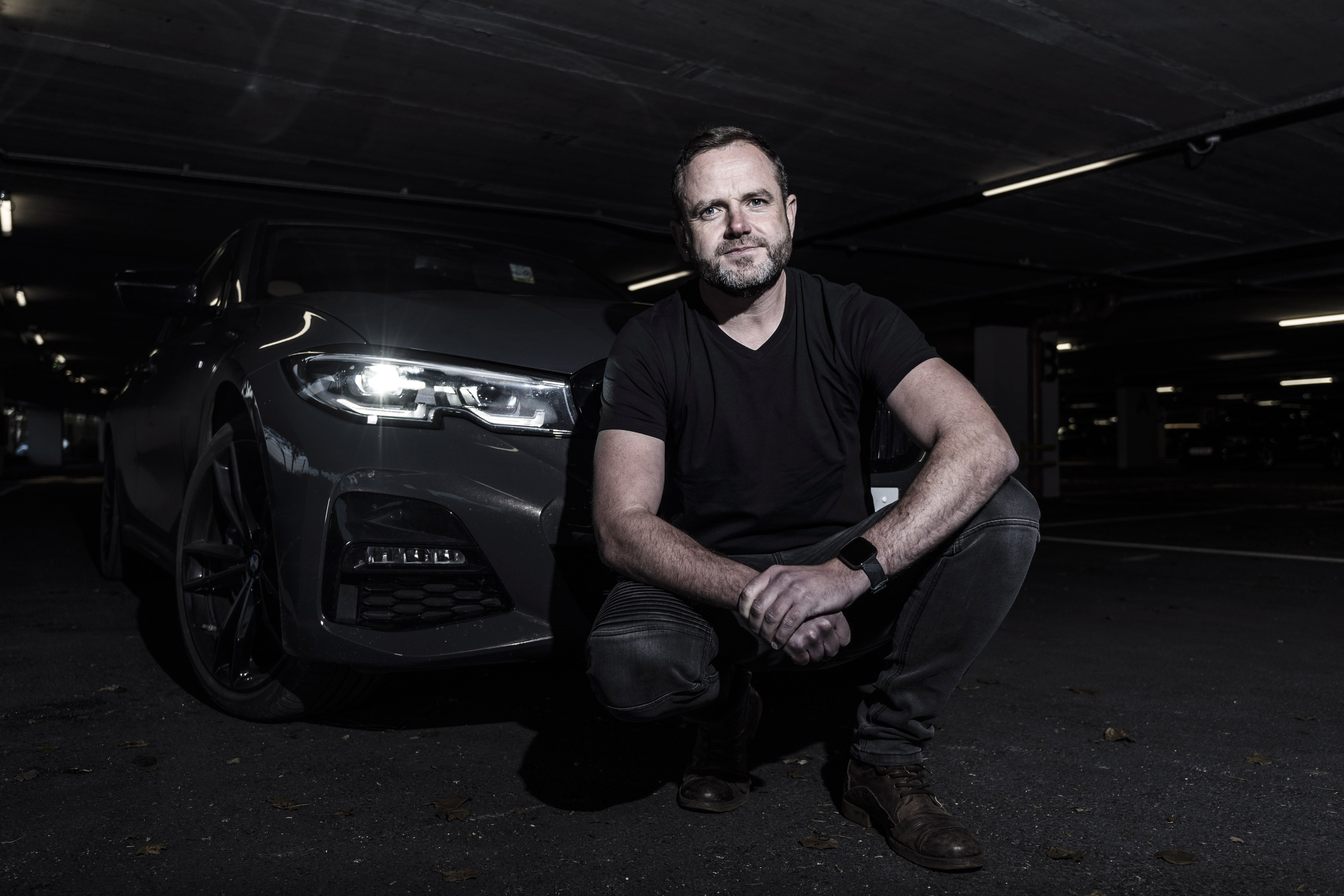 Once Provizio’s technology is deployed, the company would have continuous access to the data being generated so that the overall product can continue to learn.

“We look at it as when you put our platform on the vehicle, that’s the first day of learning,” Lunn said. “The vehicle is learning by itself because we’ve got AI on the edge. But we’re using that AI in the center as well, so you get smarter all the time. We’re going to be constantly learning. And in time, you want everyone to be learning from everybody else.”

Having developed the basic technology, Provizio is now searching for partners. Rather than going directly to automakers, the company will sell to major auto suppliers, also known as Tier Ones. These companies have relationships with the industry and Lunn thinks that offers a better path to adoption.