AI is becoming increasingly central to film and television production, particularly as the pandemic necessitates resource-constrained remote work arrangements. Pixar is experimenting with AI and general adversarial networks to produce high-resolution animation content, while Disney recently detailed in a technical paper a system that creates storyboard animations from scripts. And stop-motion animation studios like Laika are employing AI to automatically remove seam lines in frames. 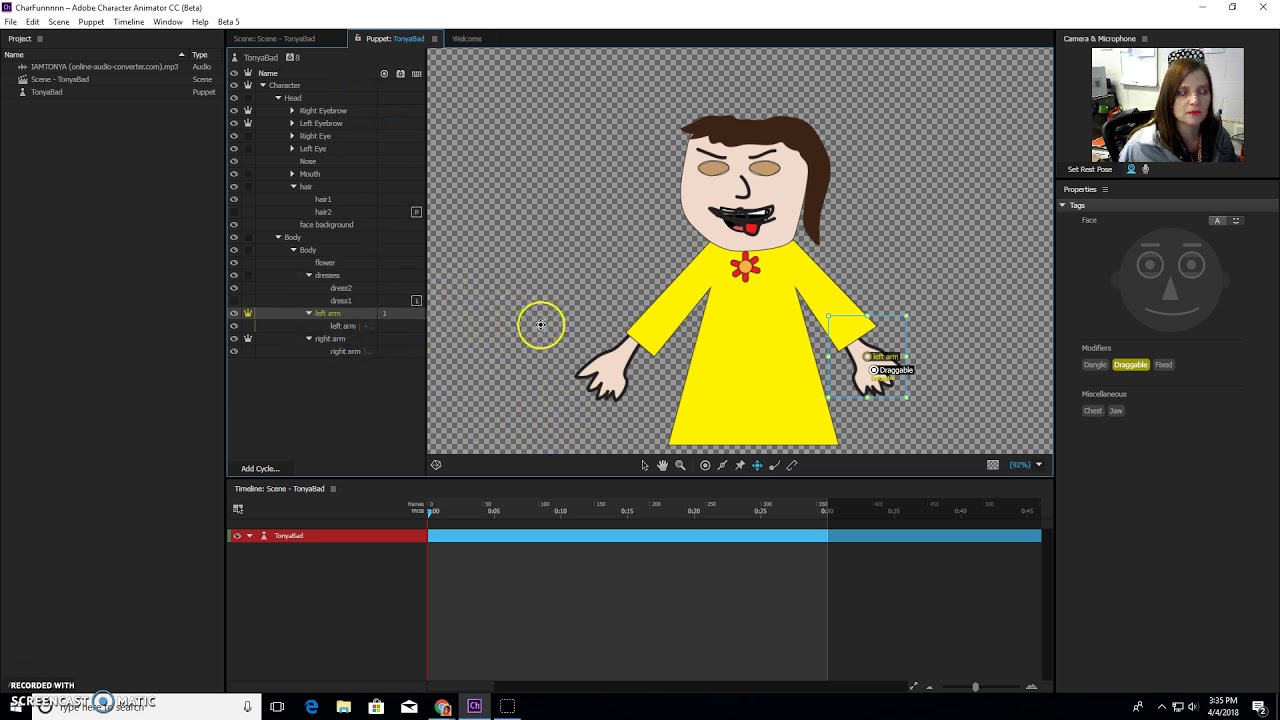 The latest release of Character Animator’s lip-sync engine — Lip Sync — improves automatic lip-syncing and the timing of mouth shapes called “visemes.” Both visesme detection and audio-based muting settings can be adjusted via the settings menu, where users can also fall back to an earlier engine iteration.

Limb IK, previously Arm IK, is in tow with the new Character Animator. It controls the bend directions and stretching of legs as well as arms, allowing artists to pin hands in place while moving the rest of the body. Pin Feet When Standing complements Limb IK; it’s a new option that keeps characters’ feet grounded when they’re not walking, leading to more realistic mid-body poses, like squats.

Using the new Set Rest Pose option, users can animate back to the default position when they recalibrate, so they can use it during a live performance without causing their character to jump abruptly. Merge Takes lets them combine multiple Lip Sync or Trigger takes into a single row. And they gain the benefits of revamped Character Animator organization tools, including the ability to filter the timeline to focus on individual puppets, scenes, audio, or keyframes.

Character Animator 3.4 beta is available for download via the Creative Cloud desktop application and includes an in-app library of starter puppets and tutorials. It installs separately and has its own user preferences, and it can run alongside the release version.