You Might Be Disappointed With Recent Pokemon Games, But The World Clearly Isn’t

Pokemon fever is a condition the world will never truly recover from. Ever since its inception in the mid-’90s, Pokemon has been an enormous franchise covering everything from games to anime, to Happy Meals to sleeping bags – yes, you can literally buy a sleeping bag that uses Gengar’s tongue as the blanket. I hate how much I’m tempted to buy it.

Clearly there’s an appetite for all of these things – especially the nugs. Pokemon didn’t become the highest-grossing entertainment product in history because of bad business decisions. Still, a vocal minority continues to argue that it’s a series for kids (it is) that has gradually become bad and stupid over the years (it hasn’t). You’ve just grown up, bud. Happens to all of us – a process called aging, innit. Sort of like evolving, except we get smaller and wrinklier instead of faster and stronger.

Anyway, this shouting became cacophony in November 2019 when Game Freak launched Pokemon Sword & Shield, and my ears are still sore to this day. Here, Sword is my second-least favorite Pokemon game in the entire series, but do you know what? It’s still good. Very good, actually. Probably one of the best games of that year. Nintendo doesn’t put out bad Pokemon games, because that would be stupid and ridiculous. “Not as good” does not mean “bad,” and, actually, I know loads of people who adore Sword & Shield, so there. Checkmate. 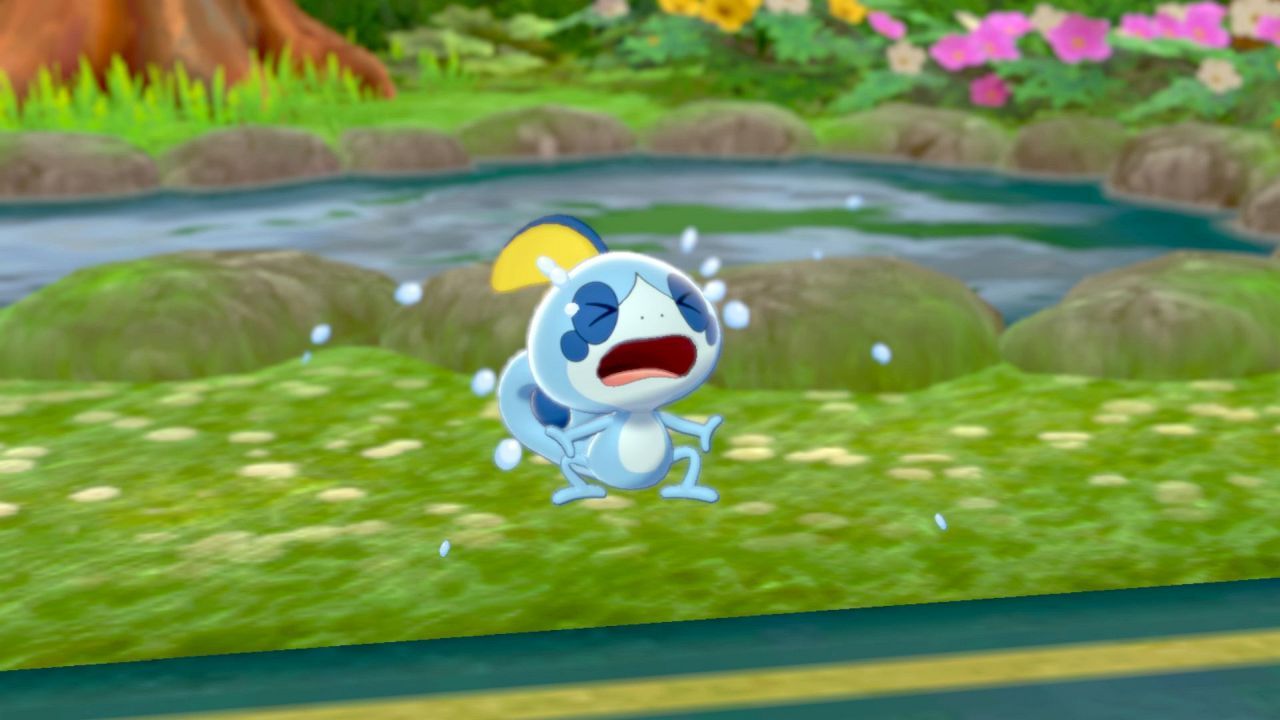 Seriously, though, the kind of vitriol touted on forums and subreddits is, although noisy and overly energetic, mostly nonsense. I’m all for meaningful debate and constructive criticism, but disguising angry, childlike remarks as “discourse” is a bit silly, particularly in this context. It’s like throwing your new action figure out of the pram in a vainglorious protest against eating vegetables. “Wah! Wah!” you’ll say, claiming that you’re finished with Spider-Man forever. Ten seconds later you’ll realize that, actually, it’s a decent toy and you want it back. Forgot about all the fuss now, haven’t we? Stop the whinging, get those veggies into you. It’s the exact same thing as moaning about Pokemon online now.

And believe me, I’m not afraid to tear into this series either. I already wrote about how Pokemon desperately needs to go back to basics after Sword & Shield. I had a little wahwah about why the next Eeveelution needs to be Bug, Fighting, or Poison type and poked fun at the fact that Diamond & Pearl, which are being remastered this year, originally only had two Fire-type Pokemon. Infernape or Rapidash, take your pick. Lmao.

There are loads of things worth critiquing when it comes to Pokemon – its global ubiquity only makes it even more important to analyze it. But there’s an enormous difference between analysis and gibberish. The former is what we do at this here website, TheGamer.com. The latter is what tinyrick420blazeit posts on a niche Pokemon subreddit at 3am after losing a battle to Milo, the muscly meathead who can hardly throw a PokeBall properly. It’s twice the length of this article and there’s a misspelling approximately every 12 words. There are a lot of instances of “too easy,” “adult,” and “original games,” in there, making for an eclectic mix of unadulterated rubbish that is almost entirely unironic. 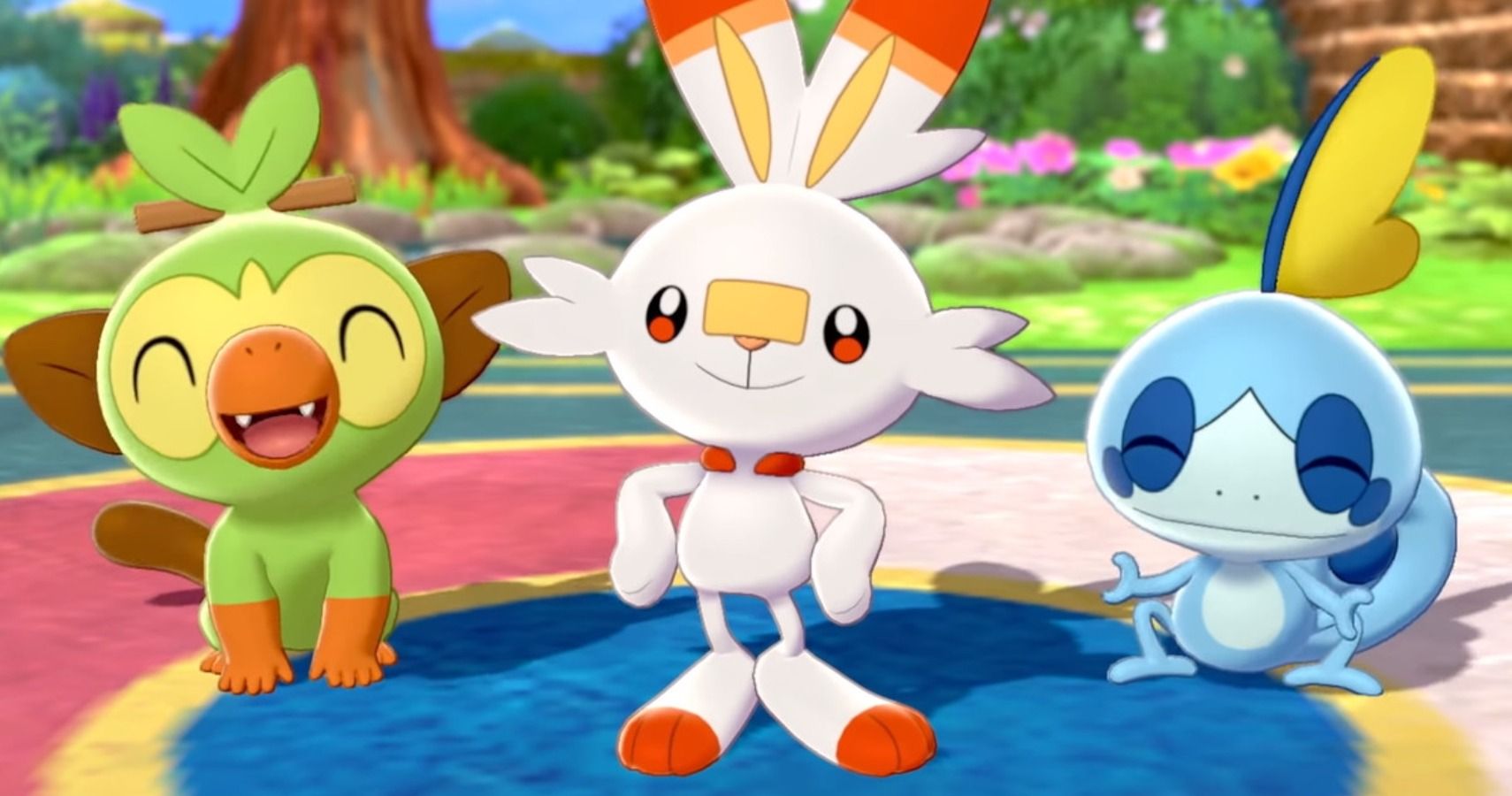 Mostly, though, it’s worth reiterating that Pokemon is still extremely popular, beloved, and just plain good. Aye, you might not think Sword & Shield is as good as Emerald – the best Pokemon game – but that doesn’t mean that everyone all over the world has unanimously decided to give it the title of Worst Game Ever. Even seeing New Pokemon Snap’s roster is proof of how well Nintendo has managed to integrate some of the new designs from Gen 8 into the Pokemon pantheon. I’m still annoyed Grimmsnarl didn’t make the cut – or Gyarados, which is Gen 1 but still, what the hell. But Snom is there, and Eldegoss, and Applin, and Drampa. A combination of a dragon and a grandpa – what’s not to love there, eh? Oh sorry, I forgot that only Gen 1 Pokemon were good – who’s your favourite out of Generic Fish 1 and Generic Fish 2?

Anyway, it’s all just a bit ironic, calling for a newer, harder, older game while simultaneously acting younger than you were when Red & Blue came out. The reason you loved Pokemon as a kid is because it’s a game designed for children. I mean, I’m 25 and absolutely adore Pokemon, but it’s like the Pixar effect where something can be created for one target audience without compromising its appeal to other demographics. So yeah, Johnny Gamer down the road might kick up a bit of a fuss because Dragapult isn’t as cool as Dragonite, but do you know what Johnny? The world loves Pokemon and that’s probably never going to change. There’s not some weird conspiracy going on where people are going to boycott the series forever. It’s just a slight quality dip in a series known for peak after peak. I reckon Gen 9 is going to be great, and I’d put everything in my wallet on the fact that most other people think so, too.