This Week In Pokemon Go: Season Of Heritage, Dragonspiral Descent, And More

This week, there’s a lot going on in Pokemon Go. With the start of the Season of Heritage, wild spawns have changed, new events are announced, and there’s a ton to see and do.

Luckily, we have all the info you need for this week in one convenient post. We’ve also included a preview of what’s coming next week and we’ll have a new post next Sunday on the week’s events, so be sure to check back. 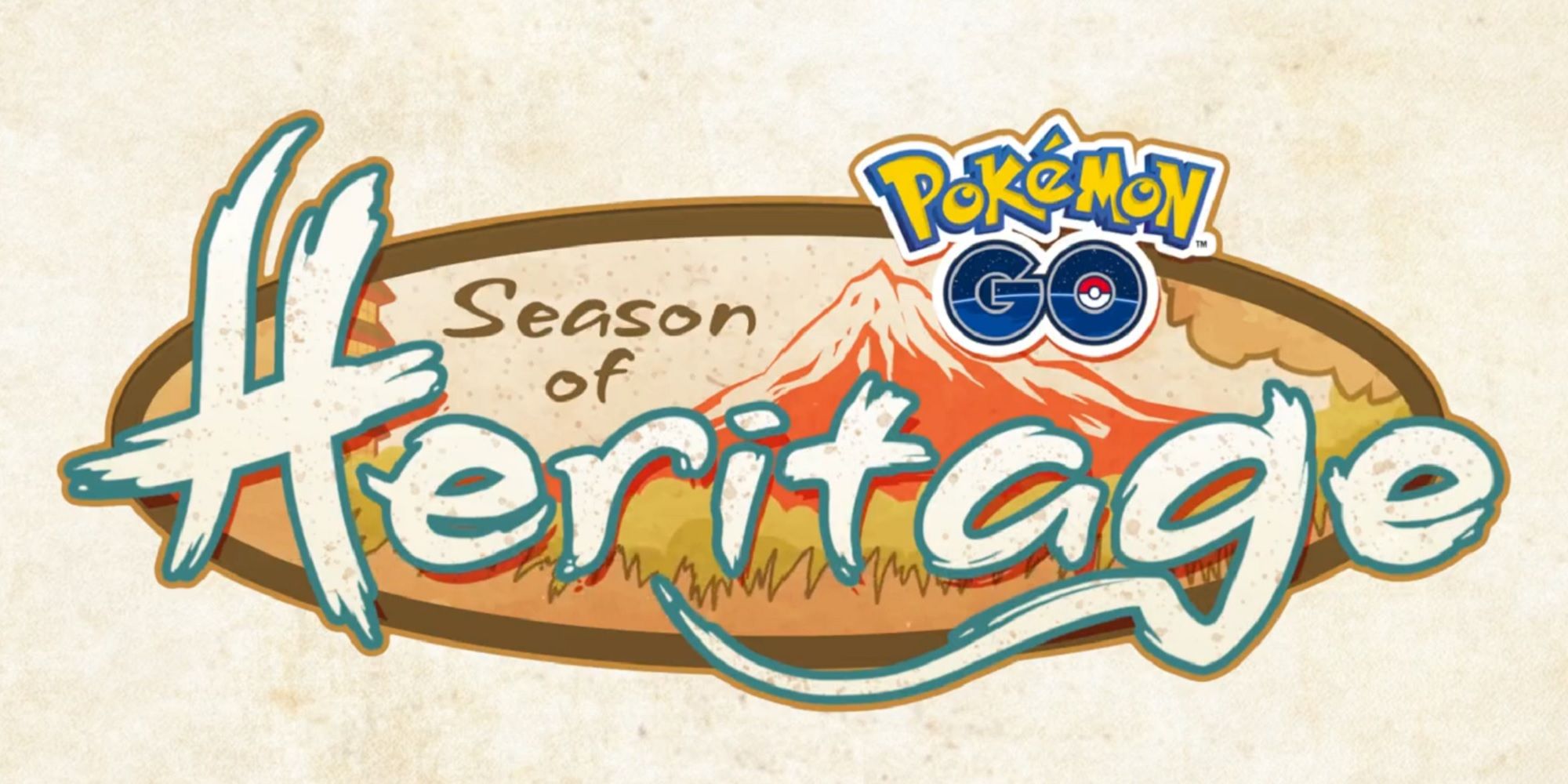 At the beginning of December, a new three-month season began in Pokemon Go. This is the Season of Heritage and it comes with a new set of spawns, new events, an overarching story, and a ton more. Check out our full guide for all the details, but here’s a quick overview of the major points:

Each of the three team leaders will lead the events and Timed Research for one of the three months. In December, Blanche is spearheading a Timed Research challenge to collect a ton of Stardust and rewarding you for doing so. Next, Spark will issue an XP collection challenge for January and then in February, Candela will lead an expedition to catch a ton of Pokemon.

These Timed Research stories are meant to help investigate a mysterious door in a cave that Professor Willow found. They’ll all reward you with a new avatar item for completion.

There are bonuses in effect for the whole season as well as monthly bonuses.

The entire Season of Heritage will end in a huge celebration called Pokemon Go Tour: Johto. This event looks to be the same as the Kanto Tour from earlier this year, but focused on Johto instead. 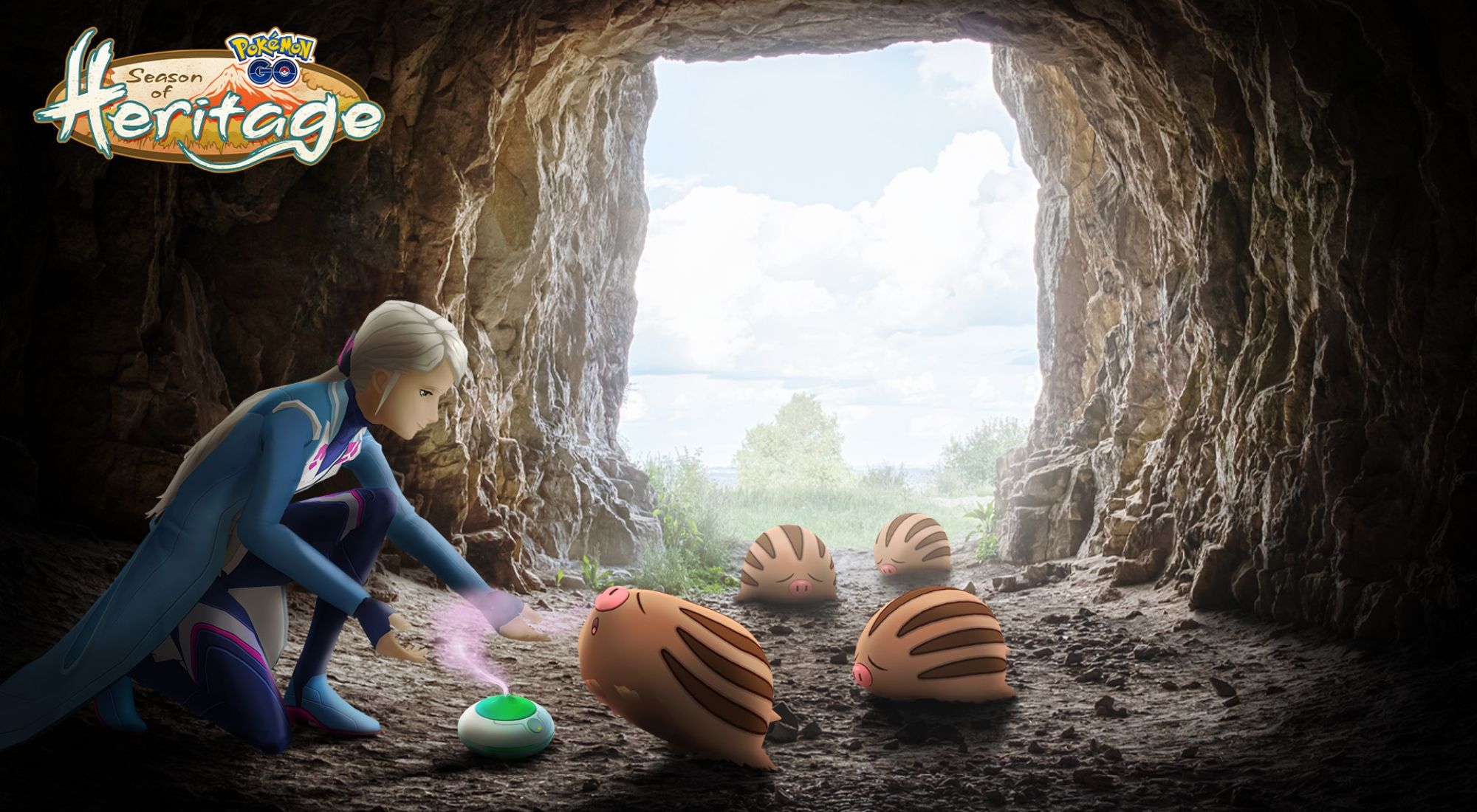 Sunday, December 5 from 11am to 5pm local time

One of the first events taking place in the Season of Heritage is the Swinub Incense Day which may be already finished or underway depending on when you’re reading this.

Supposedly, Blanche discovered that one of the locking mechanisms on the mysterious door has some connection to Stardust and Ground- and Ice-type Pokemon. As a result, this Incense event focuses on those types of Pokemon, most notably the Ground/ Ice-type Swinub.