The Batman Is An Apology For The Terrible ‘90s Movies

The '90s were the best decade for movies. Art in the '90s was all about cynicism mixed with creativity, leading to a huge counterculture swell in the movie industry. Though it still was an industry and yes, the big blockbusters were all about making money, there was less of a preppy and bright sheen than the '80s, less obsession with CGI and VFX space races than the '00s, and without the interconnected cinematic universes of the '10s. Batman, however, missed this trend. Despite having three movies in the '90s, Batman did not have a single '90s movie. At least, that is, until now. The Batman, the latest dark knight flick released this past weekend in the year of our Billie Lourd 2022, is actually a '90s movie.

First, let's look at the three Batman movies of the '90s to see what they missed, before we get into what the latest movie brings. I can safely assume no one is jumping out of their chairs to defend Batman Forever and Batman & Robin – the campy Joel Schumacher double header, starring Val Kilmer and George Clooney as one-and-done caped crusaders, has the cheesiest, schlockiest, most embarrassing portrayals of pretty much every character in the canon. Bane is made of plants, every single villain has the worst jokes imaginable, and Nicole Kidman plays the horniest woman ever to live – and she's not even Poison Ivy. It's everything bad about '90s movies and were it not for the notable fact they're Batman movies, nobody would remember them.

Batman Returns, released in 1992, may have some of you annoyed. Good news! Batman Returns is a fantastic movie. However, it's an '80s movie. This happens sometimes – movies take a long time to make, and sometimes arrive at the end of trends, feeling like they belong to the previous decade once we zoom out and gather art together into neat little bunches. It's not like everyone in cinema has a conference call on December 31, 1989 to decide what the next decade will be. 2001's Lost in Translation, a mournful and lonely tale of artful isolation, is a '90s film. Sex, Lies, and Videotape, a dark look at marriage, intimacy, and the power of sex, is also a '90s film despite being released in 1989. 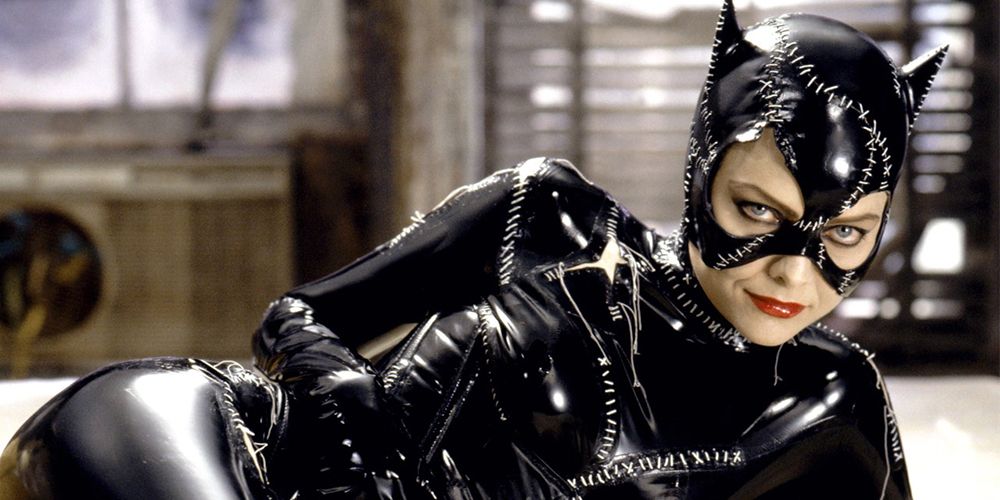 2021's Black Widow, created specifically to tie-up a cinematic universe's loose end and seamlessly replace Scarlett Johansson's role in the franchise with the much younger Florence Pugh, is a quintessential '10s movie. It's not clear yet what 2020s cinema will be known for, but if early signs suggest we go meta, perhaps we'll grow to think of 2019's Once Upon a Time in Hollywood as a ‘20s film. It may become the decade of intensity, as traditional cinema rebels against the warm and fuzzy comfort the franchise flicks of late have offered. If so, Midsommar, Parasite, Uncut Gems, Joker, Get Out, and The Lighthouse may be seen as precursors.

As for the fact the '90s is the best decade of cinema? Everyone will have their favourites, but the fact I can point to (deep breath now) Fight Club, The Shawshank Redemption, The Matrix, Pulp Fiction, Scream, Se7en, American Beauty, Men in Black, Before Sunrise, Toy Story, Schindler's List, Boogie Nights, Goodfellas, The Silence of the Lambs, Philadelphia, The Truman Show, The Lion King, Perfect Blue, Reservoir Dogs, Jurassic Park, Heat, Unforgiven, Malcolm X, Leon, Casino, Rushmore, LA Confidential, Forrest Gump, and so many, many more means I can at least argue my case well.

The Batman speaks specifically to the likes of Fight Club, American Beauty, The Matrix, Pulp Fiction, Perfect Blue, 8MM, and specifically Se7en. The Batman is just Se7en in a cowl and guyliner. All the day time scenes are shot inside and dimly lit, with the majority of the film taking place at night. Rain is constant. Shadows are everywhere. Pathetic fallacy isn't the most complex storytelling tool, but it's damn effective, and Matt Reeves wields it here as David Fincher did back in 1995. 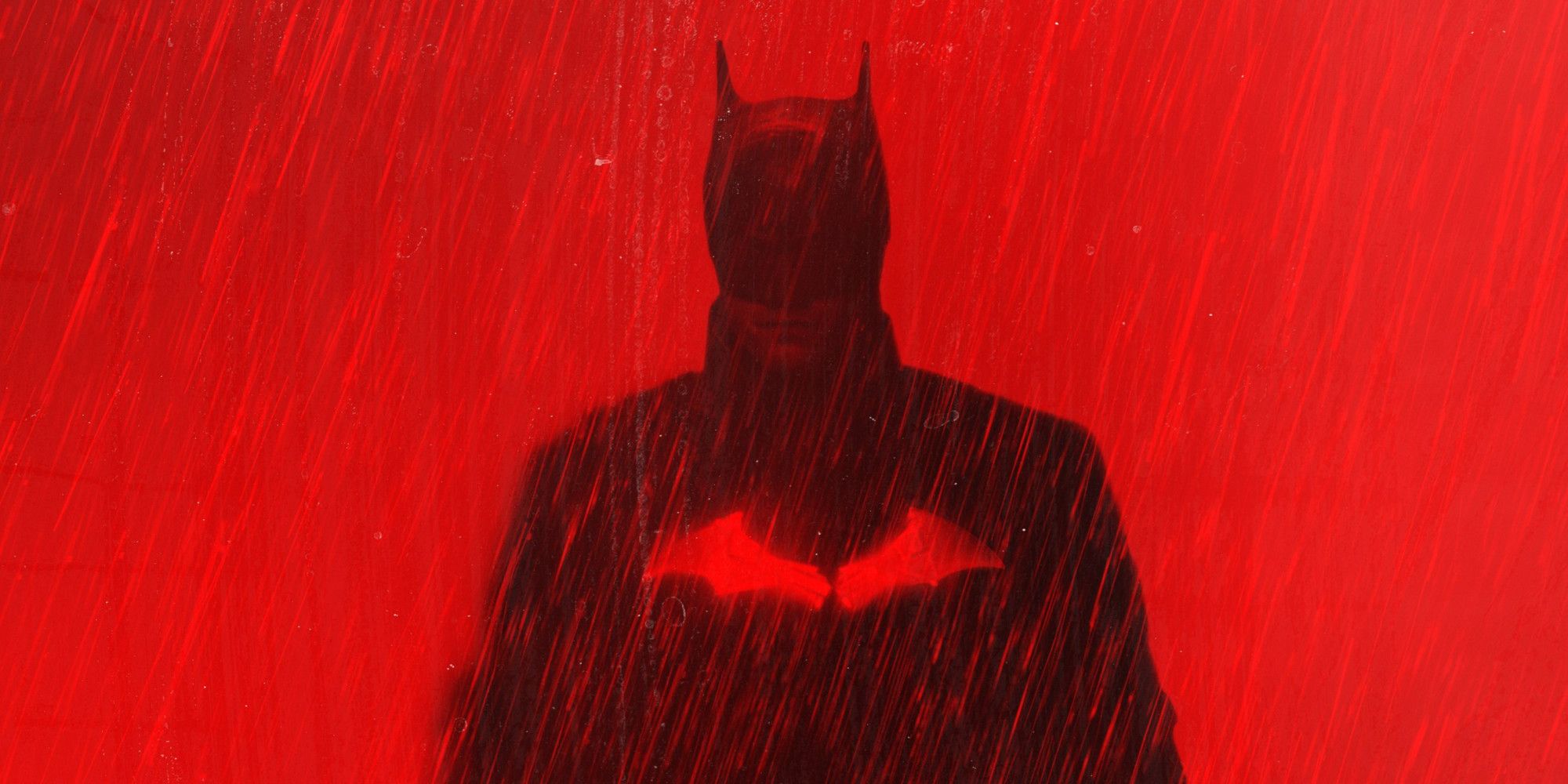 The Batman's ending isn't as dark as Se7en's, but then there's no Brad Pitt to lighten the mood. The Batman is Somerset versus Doe, with no hotshot Mills for us to root for. The Batman does not end as graphically, upsettingly, or as suddenly, but it's a more miserable, gritty ending than superhero cinema is used to. There is no VFX battle to save the day once and for all – the day is not even saved. It's dark, grim, and grungy. It's '90s baby.

This is not just a projection of my favourite era of storytelling either – there is '90s inspiration everywhere. The (deliberately) poorly lit scenes come from the technique popularised by quintessential '90s TV show The X-Files. The initial home invader scene, slow and methodical, letting us scare ourselves, recalls the likes of Scream. Batman literally listens to Nirvana. 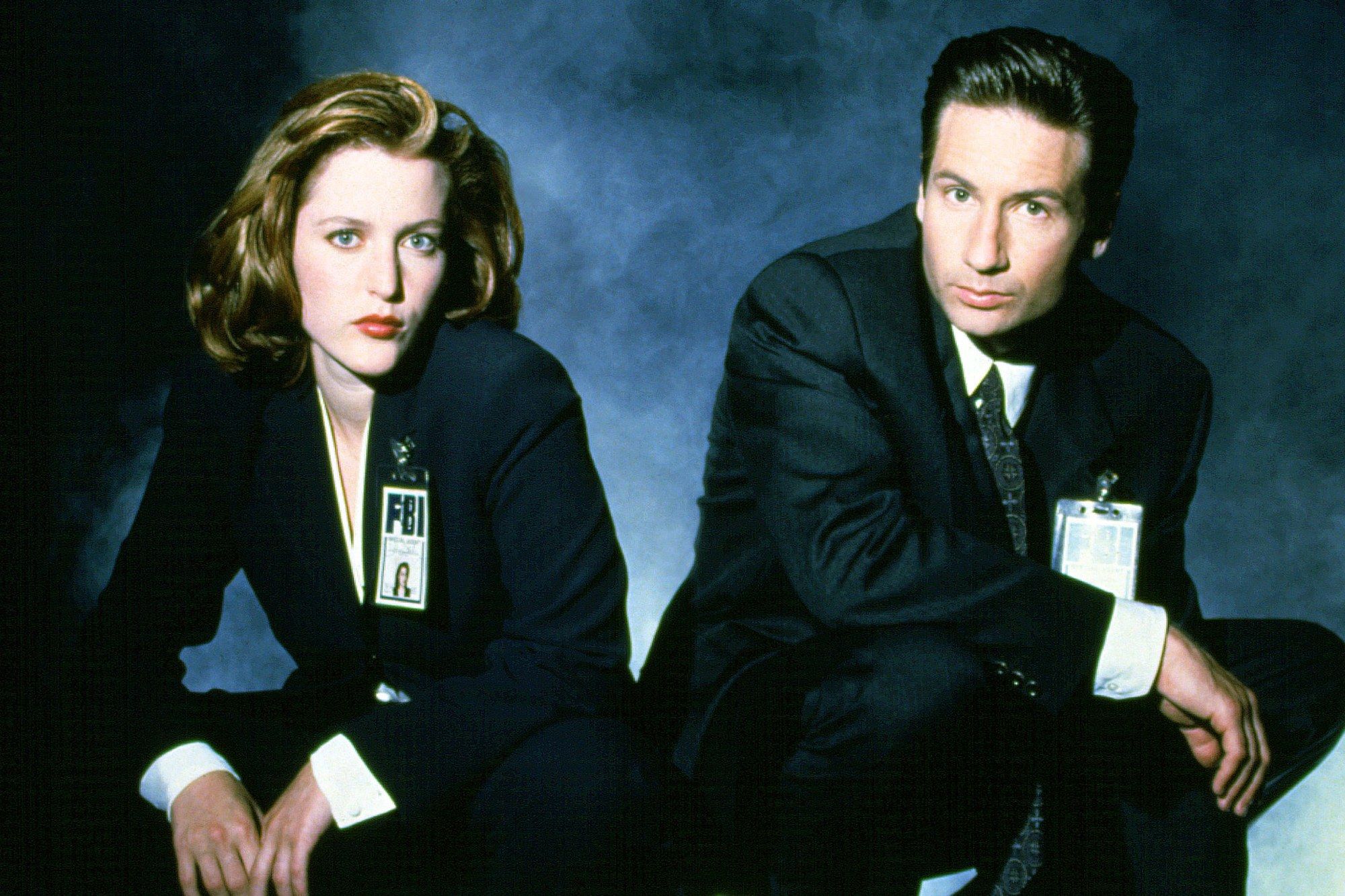 There is a touch of the modern to it, from Batman's new eye gadgets to the meta exploration of online audience engagement that may, in time, see The Batman remembered as an early indicator of '20s trends. This is not literally a '90s movie, making full use of the modern day setting without an over-reliance on it that will lead to it becoming dated – with apologies to the late-Bush era tones of Batman Begins and Iron Man.

Batman and the '90s were made for each other. Both are dim, grim, unrelentingly mirthless yet inescapably full of dark humour, cynical, lonely, and somehow nihilistically creative creatures. Yet thanks to a late arriving '80s movie full of whimsy and pomp, then two terribly camp, cheap looking star-studded-but-should-have-been-straight-to-VHS misfires, the entire decade passed Batman by. When Batman Begins rolled around, it was shaped by Spider-Man, X-Men, and so determined to not be Batman Forever that it underplayed everything about Batman to become a Bruce Wayne movie. In The Batman, the star is the Batman, and his unmistakable '90s edge. Now it makes sense why Pattinson couldn't stop talking about Final Fantasy 7.