Team Fight Tactics Goes All In On Items In Next Set, Reckoning

Team Fight Tactics: Reckoning is the next set rotation launching on the Public Beta Environment later this week, and I had a chance to play a few games with all of the new units, traits, and items coming to the game. This season, the hot new mechanic coming to the game, Shadow Items, stands to add a lot of variety to what is TFT’s already most complex system.

Shadow Items are just like the regular items you’re used to in Team Fight Tactics, but when you combine them with other items, the new combined item will have a much more powerful effect, as well as a self-damaging trade-off.

For example, two Needlessly Large Rods make a Rabadon’s Deathcap, which increases the wearer’s ability power by 35%. In Reckoning, if one of the Needlessly Large Rods is a Shadow Item, the combination will produce Rabadon’s Cursed Deathcap, which provides 125% ability power, but decreases max health by 25%. Rabadon’s Cursed Deathcap is an extremely powerful item for glass cannon casters because it will allow them to unleash devastating attacks, but it also leaves them extra vulnerable to early attacks. 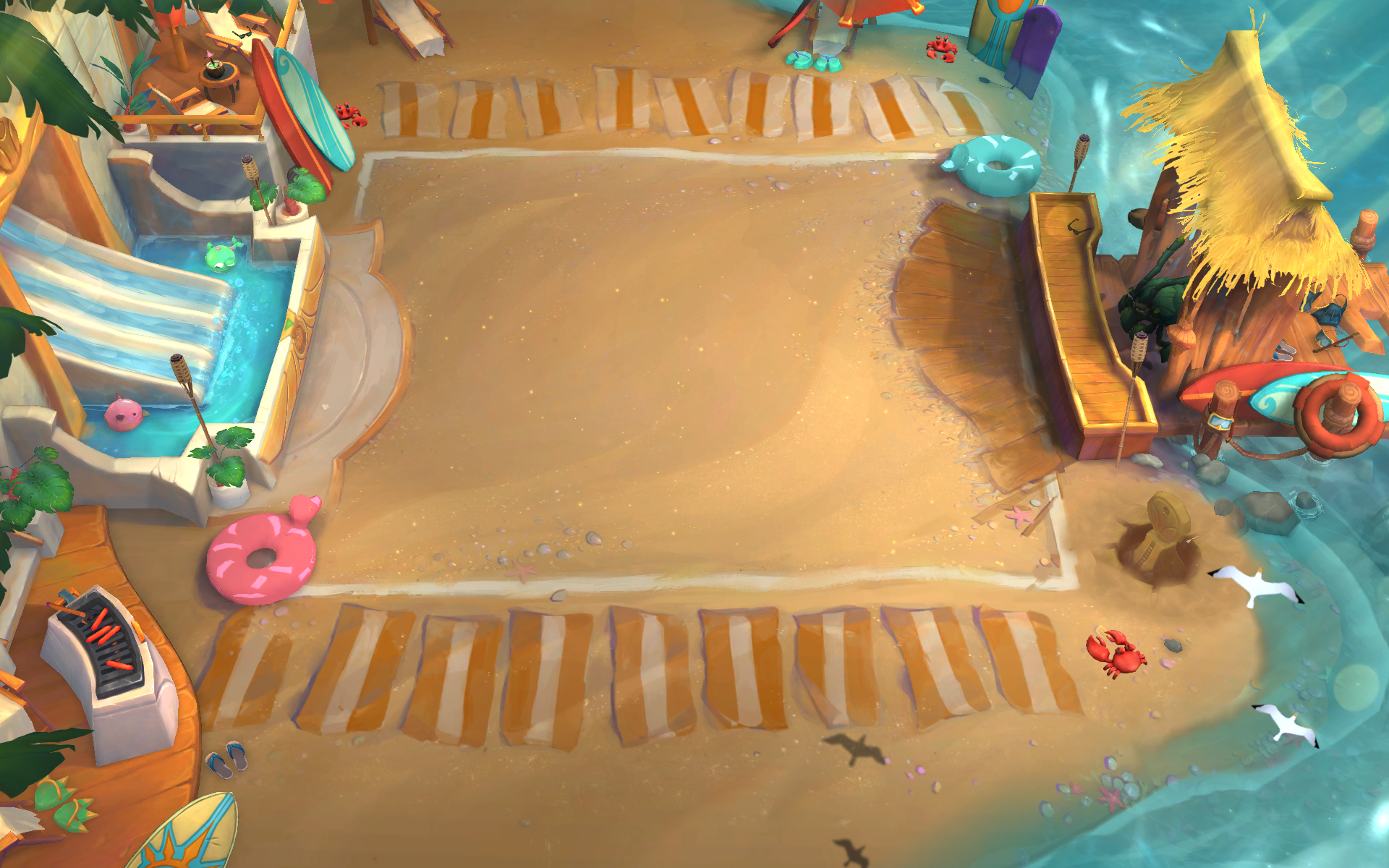 Riot explained that Shadow Items are designed to give players greater agency and strategic potential in their games, and it’s clear from just a few matches that Shadow Items add a lot of meaningful decision-making to the game. Unfortunately for TFT casuals, it also means there’s a lot more to learn above and beyond all of the new units and traits. Every item in the game has a shadow version, and while most of the new shadow combinations are modified versions of the original items, combining shadow items with the Spatula leads to even more never-before-seen items.

Since the season is leaning so heavily into items, Riot has also added a new Armory mechanic. During certain rounds, every player will be offered a choice between two different items — one normal and one shadow. It doesn’t happen frequently, but it’s just another way to add more choices to the game.

Reckoning is clearly catering to dedicated TFT players. Given how complex item combination already is, the addition of shadow items and the armory are likely to give this set the steepest learning curve yet. I suspect that hardcore TFT players are going to love the more variety and complexity to item building, but casual TFT players are definitely going to have a hard time keeping up this set. 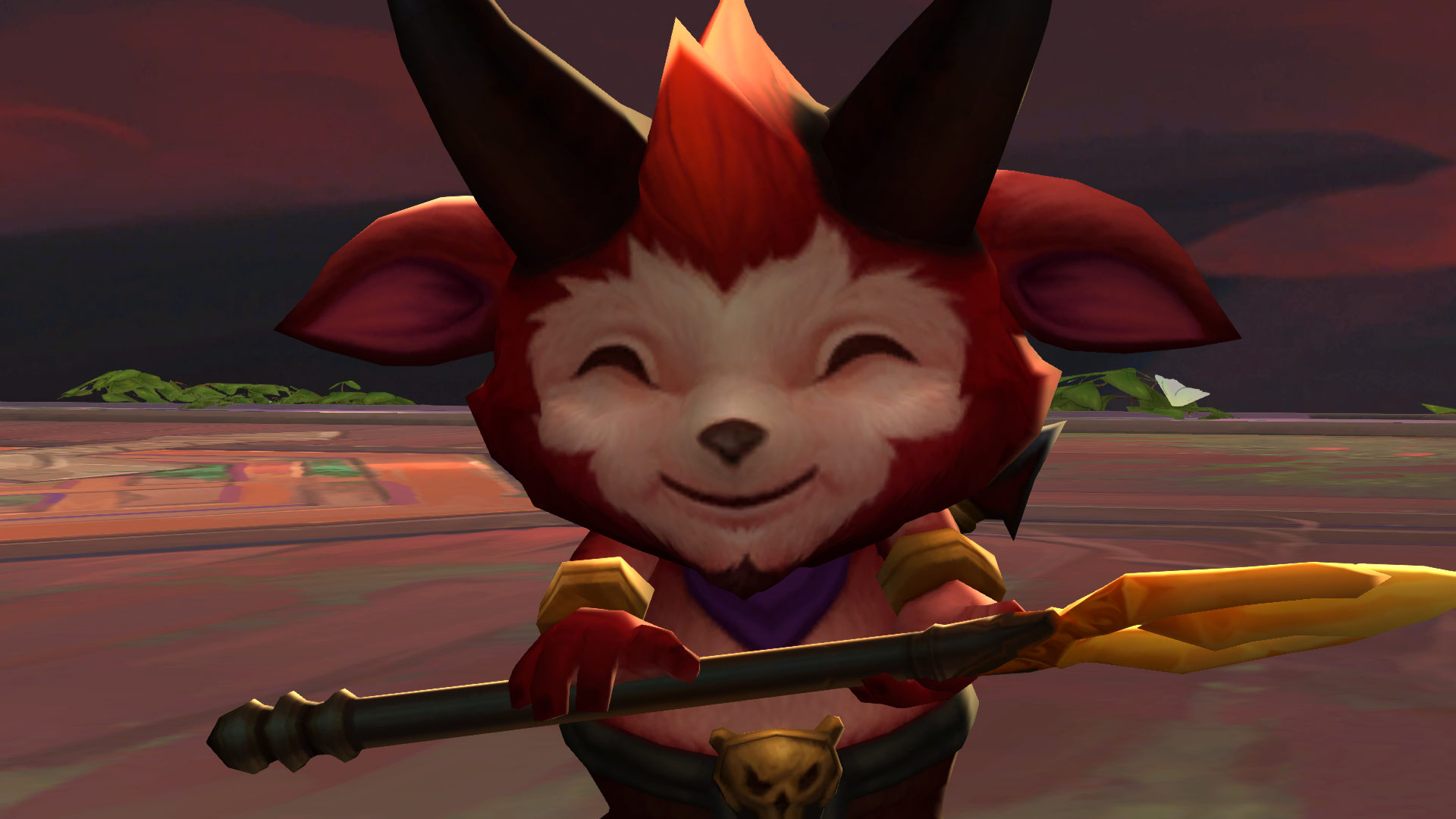 However, there’s also a brand new game mode that will surely catch the attention of those who just like to dabble in TFT. Called Hyper Roll, the first TFT Labs game mode will feature shorter games, automatic level-ups, and flat damage applied whenever you lose a round. Given how complex the new set is, Hyper Roll sounds like the perfect compliment to Reckoning. Hyper Roll wasn’t available during the playtest last week, but it’s definitely the thing I’m most excited about next season.

Teamfight Tactics: Reckoning will be available in the PBE later this week and will launch on the live servers in just a few weeks.

Next: Wild Rift Is Better Than League Of Legends In Almost Every Way 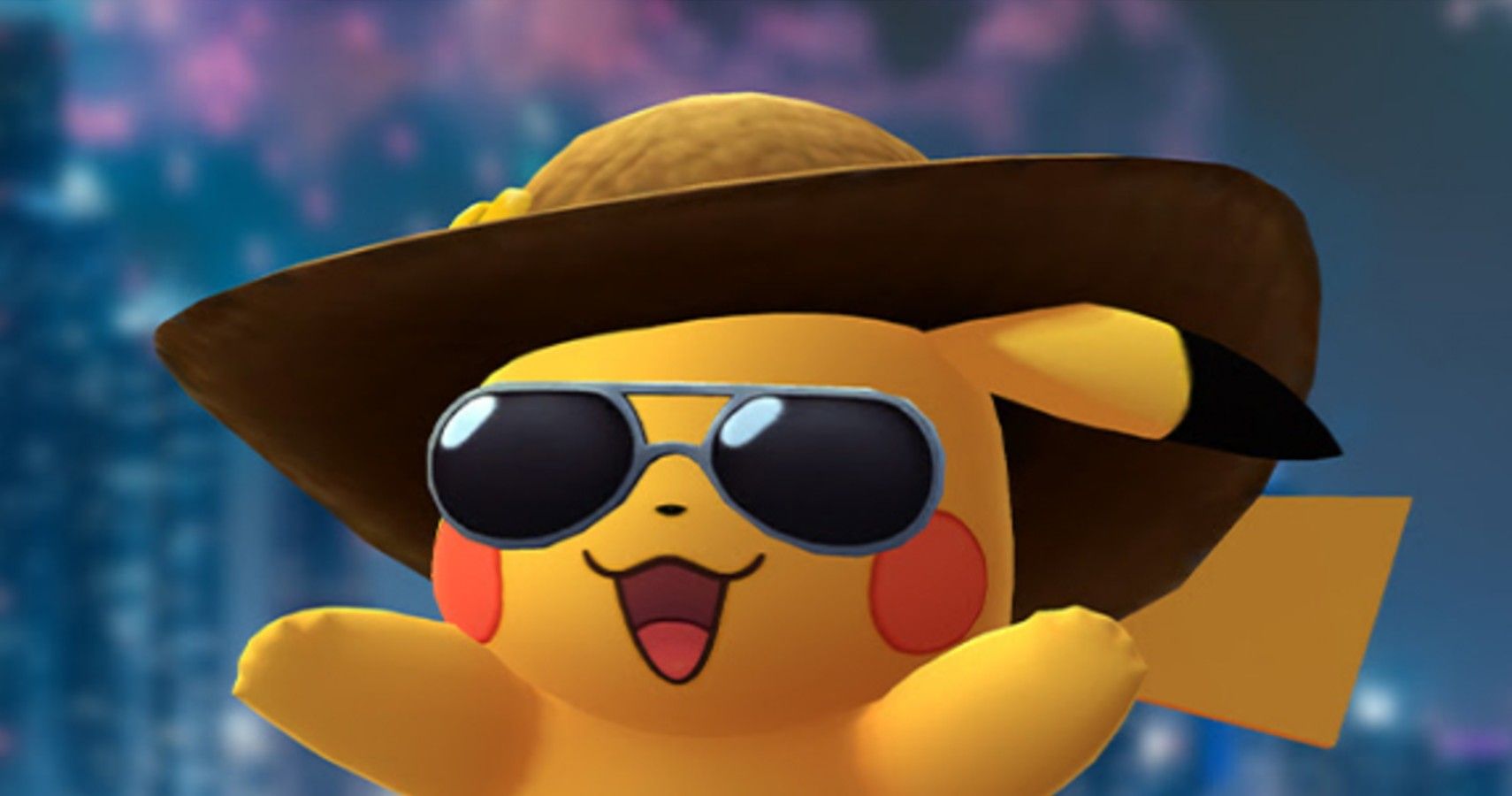