Sounds Like Nostalgia: Mario Sunshine’s "Too Bad!" Game Over

In the world of gaming, there’s nothing more unsatisfying than hearing the game over music. The fact that you’re seeing the game over screen means that you’ve used up all your lives in different attempts to complete a level or boss battle. At that point, do you continue or try again tomorrow? Game over music and screens are something of an art form – and the Super Mario series is certainly no stranger to them.

Game Over For Mario 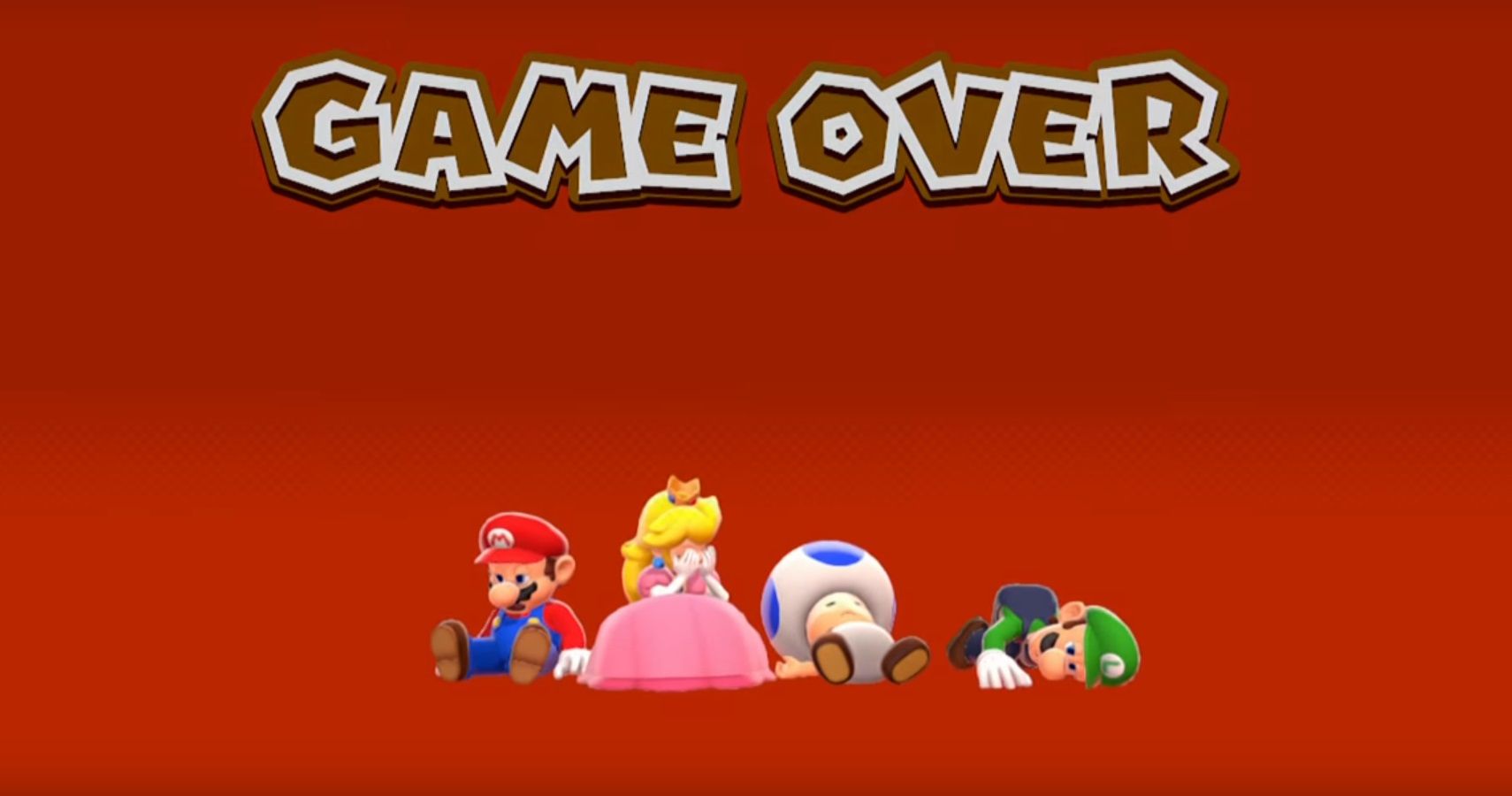 Super Mario Bros.’ game over jingle remains an iconic theme in video games. Super Mario Bros. 3 and Super Mario World follows suit with their own jingles. Jumping to the 3D games, Super Mario 64 features a slowed down Bob-omb Battlefield theme. The large talking Mario head appears as well, saying “Game Over.” While disheartening, Mario doesn’t stay sad for long, so it obviously doesn’t affect him too much.

Super Mario Galaxy’s game over is a remix of the original Super Mario Bros. jingle. Super Mario 3D World’s game over feels the player’s pain by having the characters on the ground disappointed. As one can see, the Mario series has quite a few notable game over themes and screens. However, the greatest (and most insulting to the player) is easily from Super Mario Sunshine.

Super Mario Sunshine’s game over theme is composed by legendary Mario composer Koji Kondo. There are two versions of the theme. The first appears when Mario loses a life, while the second, longer version can be heard when all lives have been lost. The theme is unlike any game over music I’ve heard. Whereas Super Mario 64 is sad with me, Mario Sunshine’s comes across as the game laughing in my face. To add insult to injury, the words “Too Bad!” appear on the screen upon losing a life.

Super Mario Sunshine was a big part of my childhood. I have fond memories of running around Delfino Plaza and pulling Gooper Blooper apart at Rico Harbor. However, as any longtime player can attest, Sunshine is home to some of the most excruciating levels in a Mario 3D platformer. Levels like Pachinko Machine and The Manta Storm meant players were likely going to see “Too Bad!” more than a few times before hearing the insulting horn. Although this was annoying at the time, we find it very nostalgic now. 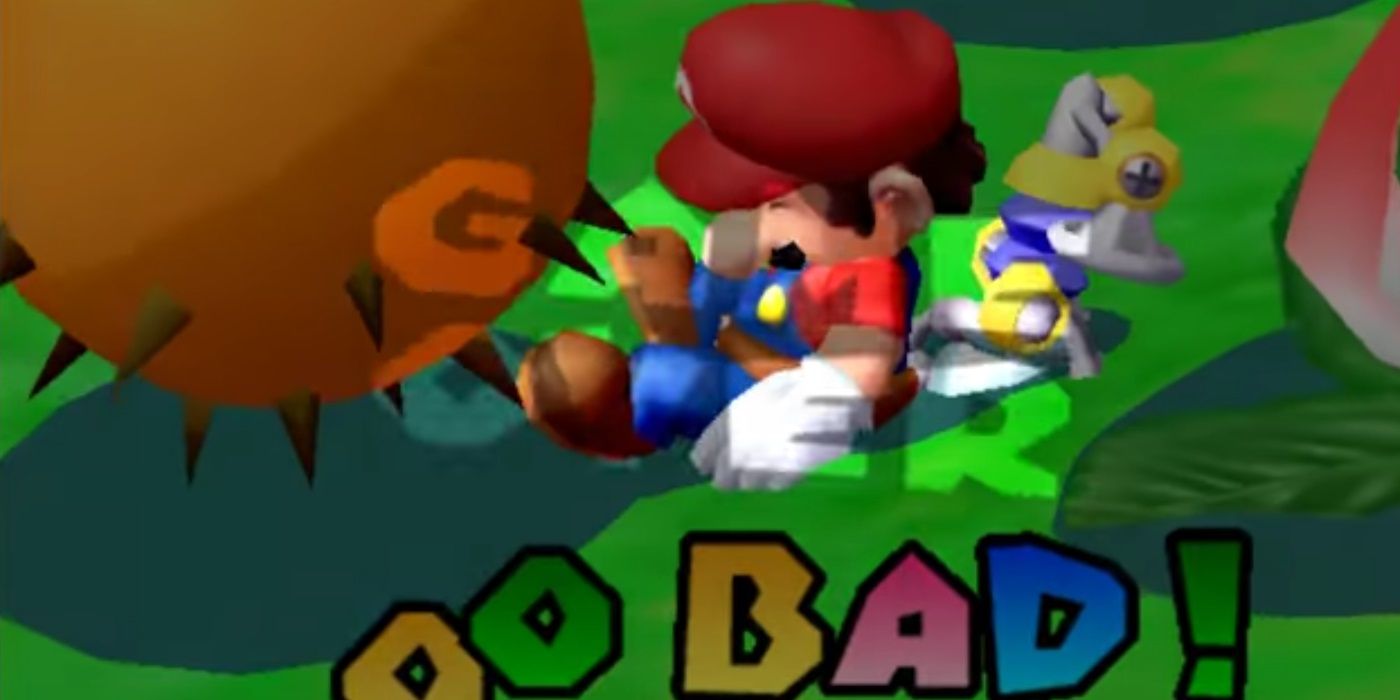 When Super Mario 3D All-Stars releases, you can bet I’ll be playing Super Mario Sunshine, and attempting to avoid that game over jingle all over again. Knowing the game, though, I’ll probably be hearing that infamous horn more than once.