Shadow Game Streaming Review – The Most Versatile Service On The Market

Game streaming services are all the rage nowadays. PlayStation, Google, and even Amazon all have a foot in the market, giving customers a way to play the hottest new games without requiring a powerful gaming rig. Shadow offers a similar service, although it’s different in one important way – instead of offering up a propriety platform and monthly list of games, Shadow gives you remote access to a blank Windows 10 gaming PC.

That means you can run your entire library of Steam, Uplay, and Origin games, along with anything else that runs on a Windows PC. No doubt it’s the most versatile – and attractive – game streaming platform on the market, but it still suffers the same fate as its peers. Namely, internet connectivity across the US isn’t at a place to comfortably stream games wirelessly, and only folks with a speedy, wired internet connection will get the most out of their subscription.

Shadow is billed as a way to gain remote access to an “agnostic Windows 10 platform.” When you launch Shadow you’re greeted with your average Windows 10 desktop. From there, it’s up to you to populate it with all your games, apps, and, well… pretty much whatever else you want. A representative from Shadow explained to me that several customers are actually using the service as a way to work remotely, giving them the processing power to perform complex video editing or simple word processing, without experiencing any slowdown while running dozens of applications at once.

Right now, however, Shadow is marketing specifically to gamers. But the versatility of the platform can’t be understated. Compared to other game streaming platforms, Shadow’s agnostic Windows 10 PC means it has the largest library of compatible games. It also means – unfortunately – no games are included with your monthly subscription – your money is only going towards remote access to a gaming rig. Shadow Boost, the service I was given access to, hooked me up to a PC with a GTX 1080 graphics card, 3.4 GHz (4 core) processor, 12GB RAM, and 256GB of storage. That’s a beefy rig, and it easily handled all the games I threw at it.

That is, my frame rate was rock solid. Latency, on the other hand, is still an issue. 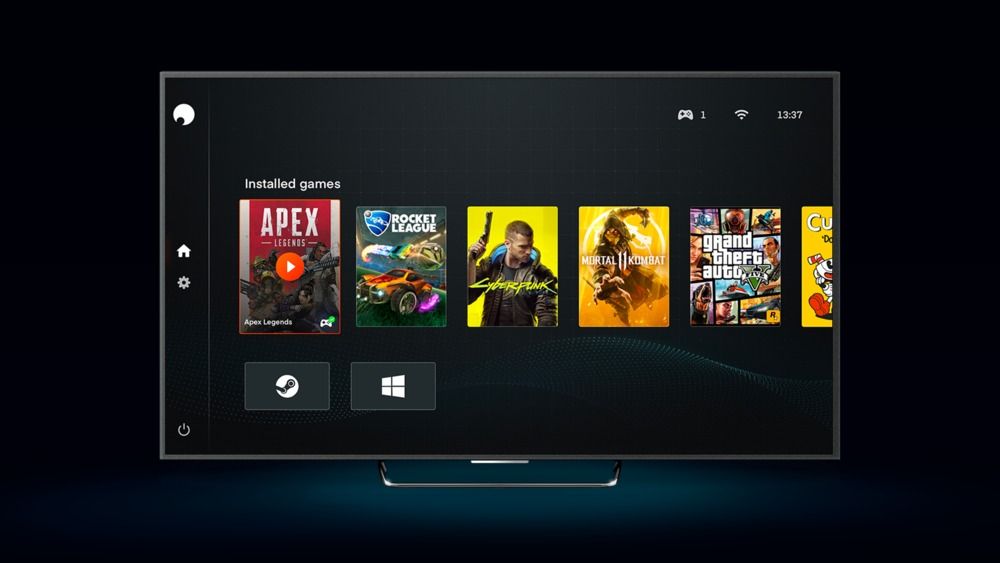 All About The Internet

During my time with Shadow, I tested it out in four different ways – wired and wirelessly through my PC and over 4G and WiFi on my Android device.

Let’s start with the easy one. When running games over a wired (fiber) connection, Shadow is brilliant. Everything is buttery smooth and I rarely experienced a slowdown. Every now and again you’ll get a few frames of lag and, even though these are hiccups you’d never experience when running a game locally, they’re nothing game breaking or frustrating. I tested this connection with Black Desert, Counter-Strike, and Hades, and would highly recommend the experience as an alternative to gaming locally off your own SSD.

Things became a bit more frustrating when I shifted to playing over WiFi. I’m located only 15 feet from my router, but all the games I tested experienced a significant amount of lag. It’s nothing unique to Shadow – the same thing happened to me when running GeForce Now and Stadia – but it’s hard to recommend the service if you’re only going to be using it through a wireless connection. I only tested this connection method with Hades and Counter-Strike, but it was enough to make it clear this wasn’t the best use for the service. I was playing Hades with a wireless controller (which was incredibly easy to sync with Shadow, by the way) and running into noticeable lag nearly the entire time. So I decided to switch to a game that played best with keyboard and mouse – hoping the delay was simply caused by a weird issue with my Bluetooth connection.

Sadly, that wasn’t the case. When using keyboard and mouse with both Hades and Counter-Strike, the amount of lag made the games unplayable for me. To put it simply, I could press a button, lift my entire hand off the keyboard, and only then would my input register on-screen. Needless to say, my K/D was absolute trash – moreso than usual.

The same goes for playing on my smartphone with a controller. While Shadow boasts an easy-to-use mobile interface, the lag over 4G and WiFi made for a less-than-ideal experience. Still, I can’t get over how wild it is to see Hades running on my phone, and I still managed to have a bit of fun with the game while away from my computer. It’s not a perfect experience, but for some lighthearted dungeon crawling, it’ll work in a pinch.

Shadow is, without a doubt, a wonderful service. My biggest complaint? Internet connectivity across the United States. As internet providers are slowly able to improve infrastructure throughout the country, game streaming services will no doubt become more popular. And, if you could only choose one, I’d highly recommend Shadow. It doesn’t offer the prestige of Google, it’s not run by the same folks who make graphics cards at Nvidia, but it does offer universal, remote access to some of the most powerful PCs money can buy. And if you’re not ready to throw down thousands of dollars to build your own rig – but have easy access to a wired internet connection – Shadow is the service to beat. 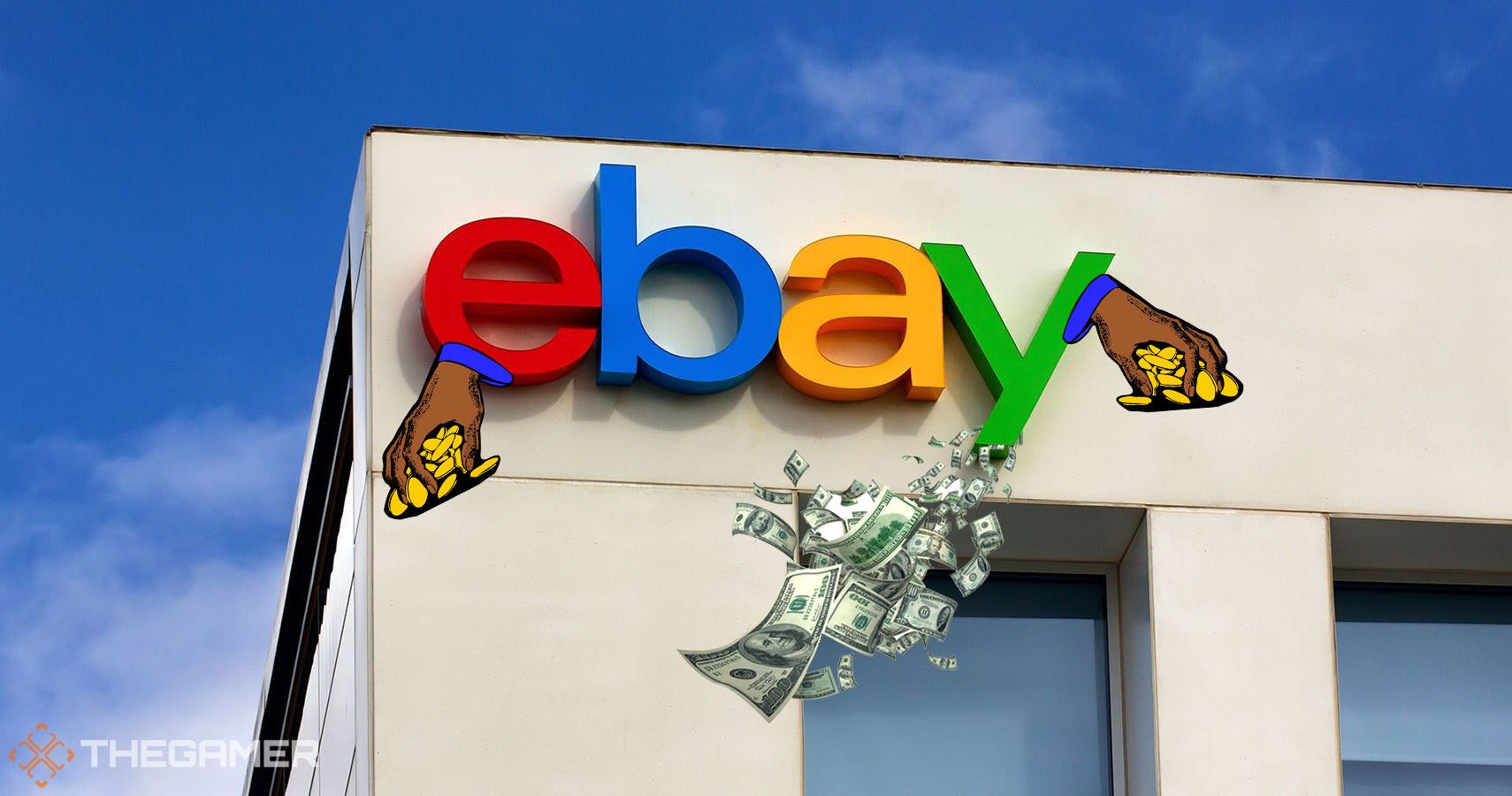