A rickety carriage is parked outside an arcane manor, sitting stationary in its snow-laden surroundings. A vague light shines as the doors creak open, illuminating not a head, or a leg, but a drooping belly as it spills out the door, unflatteringly visible beneath the oh-so-small shirt that can only dream of containing half of it. There is no face or voice here – there is simply the ludicrous presence of a large gut lumbering from off-screen to centre stage.

Of course this man, The Duke, is a merchant, a gravy-guzzling greedster who divides his waking hours into scoffathons and extortionate auctioneering. I’d be surprised if he was anything else, really, because “fat” as a character trait is almost always synonymous with overindulgent, or bad. If The Duke was thin (hello Bowie), I’d have looked at him and mulled over the myriad possibilities of what role he might play in the story – but with that breadbasket? Come on. Villain or fraudster, for sure.

The irony here is that Capcom specifically acknowledged this character design during last week’s Resident Evil Village showcase. The exact quote that’s stayed in my mind is this: “The director wanted to give him a unique look.” But, as Twitterer Todd Harper pointed out last night, “bro the director made the same tired fat merchant trope character that’s been in countless media texts over and over again so uhhh the director fucking failed, big time.”

If you stop and actually think about this for a second, you’ll be able to see that this is always the same, boring case. Spirited Away is a gorgeous film, but of course the greed of humans is symbolized by turning them into fat pigs who would sooner eat slop than acknowledge their daughter. In Fullmetal Alchemist Brotherhood, Greed isn’t fat – however, Gluttony is unable to think of anything other than excess. You might think the act of being gluttonous is specifically related to food, but The Seven Deadly Sins’ Merlin – known as the Boar Sin of Gluttony – is designed to be thin-waisted and Classically attractive. Her gluttony is represented by her insatiable thirst for power and knowledge, which is a bit more nuanced than “Oh, that person is greedy, add a few pounds.” Even Mr. Greedy from Mr. Men has a great big tummy-tank.

I think that last one highlights how ingrained this is in cultural depictions of fat people, as if being overweight is indicative of some mindless compulsion to consume at all times. In reality, some people have less time to exercise because they’re busy raising a family, or working a demanding job. Some people might not be completely able-bodied. Some people might simply have a different body type to you, which makes losing weight or staying in shape significantly more difficult. There are a million reasons as to why people can be overweight, and precious few of them have to do with the misguided idea that it’s because they sit at home eating all day every day.

So why, then, has this become one of the most defining visual articulations of greed, or some other form of badness? Look at Wario, or Robotnik, or Metal Gear Solid 2’s very creatively-named Fatman (who is named after a weapon, sure, but is also consciously designed to be large). This extends to good guys, too. Just look at Thor in Endgame. When thinking about how best to represent the fact he had lost hope after The Blip, the writers went straight to “obese and Fortnite” for an easy punchline. Some of the dialogue here is funny – I quite like when Thor sticks up for Korg – but the fatness is remarkably reductive.

For all of the apparent perceptions that fat people are inherently lazy or otherwise bad, or always have to be the butt of the joke, it’s weird to think that, ironically, their depictions in video games are almost always… lazy, bad, or a complete and utter joke. Resident Evil Village looks like a fascinating game for a variety of different reasons, but with all of the chat about tall vampire lady, barely anybody took notice of the fact that The Duke is yet another tired and outdated instance of, “The character is bad? No worries, just make their belly a bit bigger.” As if his stomach is what makes him a miserly ultra-capitalist profiteering off the end of the world. In case you hadn’t noticed, we’ve already got loads of people like that, and none of them could fill half of an XL tank top.

Next: Ghost Of Tsushima Is The Best Average Game I Have Ever Played 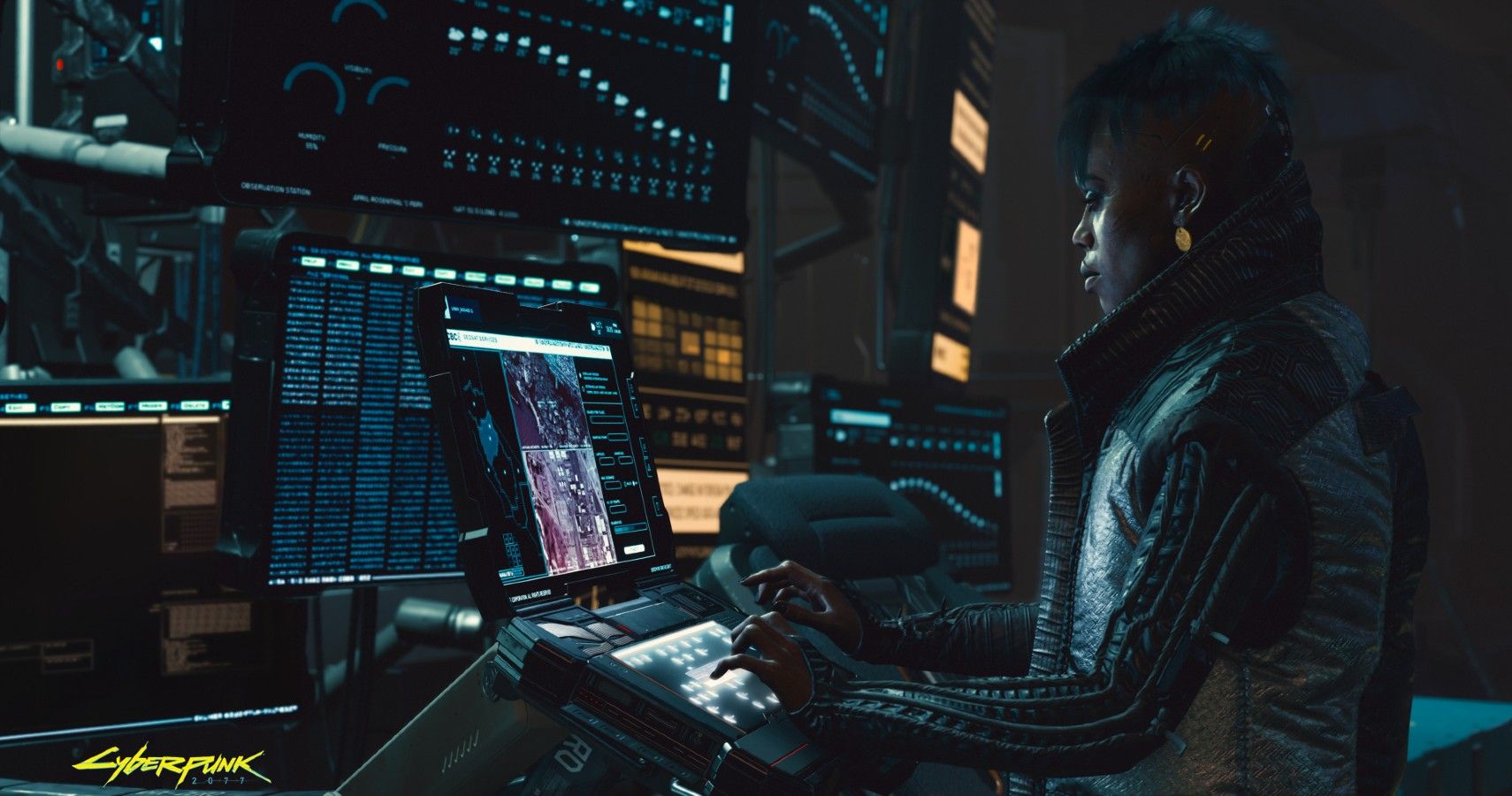