Pokemon Gen 9 Should Only Include New ‘Mons

Pokemon Brilliant Diamond & Shining Pearl have only just been released (and quickly forgotten), and Pokemon Legends: Arceus isn’t even out yet, but fans of the monster-catching series are already looking toward Generation 9. After all, it’s been over two years since Sword & Shield launched, and since then we’ve only had two side games and a remake to keep us happy. Don’t get me wrong, side games are great and New Pokemon Snap was an exceptional example, but there’s nothing like a proper main series entry.

We don’t know anything about Gen 9 yet, despite a Mythical theory suggesting that it might be set in India. But whether it’s India or Italy, there’s one thing I want in the next generation of Pokemon games, and that’s new monsters – and a lot of them.

However, not all of my colleagues agree with me. Things got quite heated in the site Slack channel and we all said some things we regret, but most of us have made up now. All of us, in fact, other than me and news editor James Troughton, who went so far as to say that Gen 9 should include only old monsters. Which is so wrong it’s baffling. If you want to read his rationale, you can do so here, but he’s wrong. 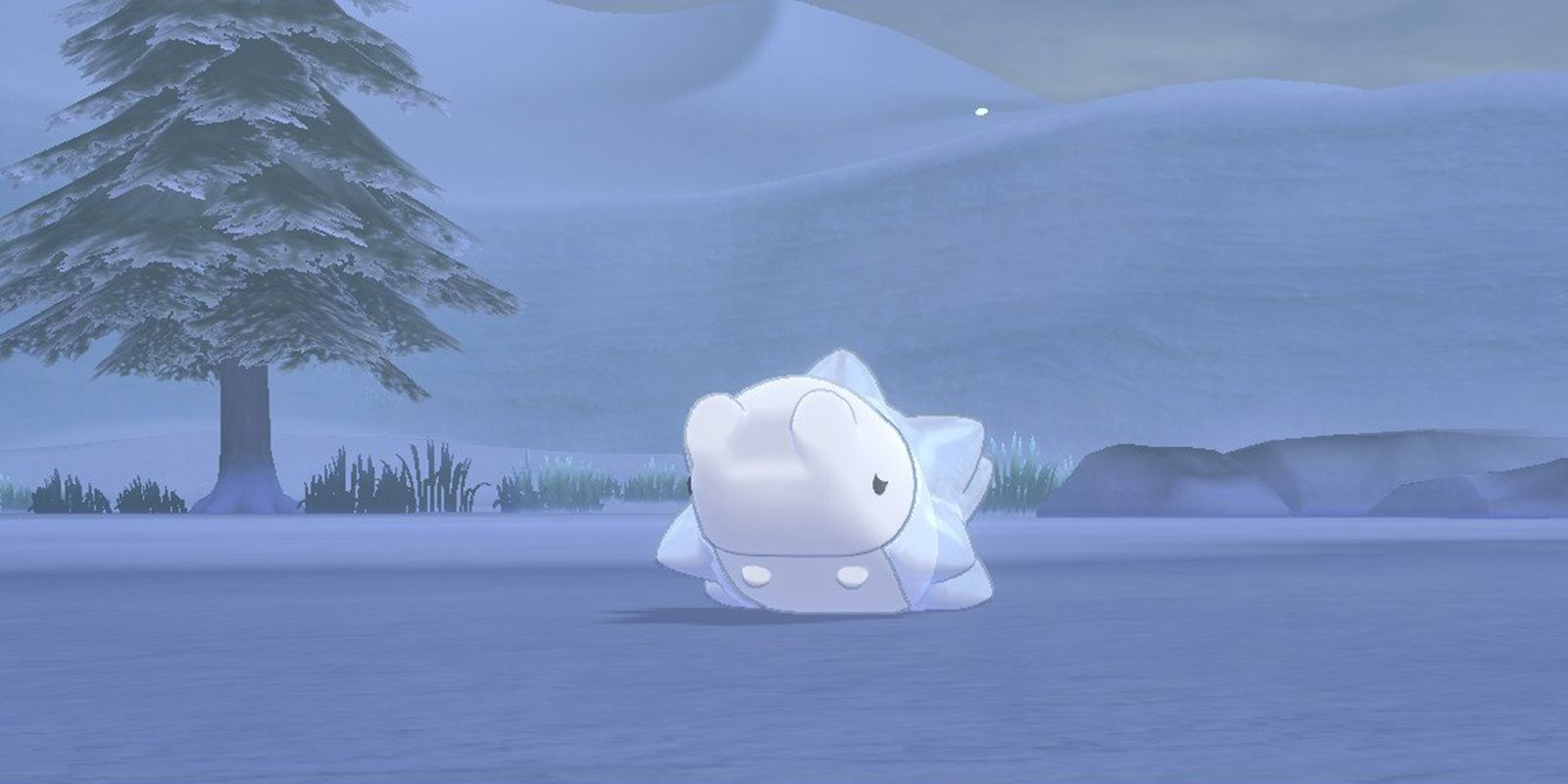 Every new Pokemon game comes with new monsters – even Pokemon Go has its own (incredibly terrifying) monster now. But I want Gen 9 to have only new critters. That’s right, no Pikachu, no Mew, no nothing. Even my favourite Pokemon like Jolteon, Gengar, and Raikou will be left behind. It’s time to move on.

I don’t have anything against old Pokemon – some of my favourite Pokemon already exist! In fact, all of my favourite, and least favourite Pokemon, currently exist. I just think we need to change things up every now and then. Like seriously, what’s the point of every generation including a Pikachu clone and Pikachu? Ruby & Sapphire included two Pikaclones as well as the OG, in case you hadn’t had enough electric mice on your team. Why does every generation include a new, boring Water-type fish as well as Magikarp? The answer, at least in the latter case, is nostalgia.

It’s great being able to catch your favourite Pokemon in a new game, and to see them rendered in a new art style or on a new console, but it’s ultimately unnecessary. The best Pokemon in Sword & Shield? The new ones. Obstagoon, Copperajah, Corviknight. Appletun and Snom are adorable. The freaky fossils and new Regis offer new takes on old ideas, and often form the basis of competitive teams, too. Charizard who? 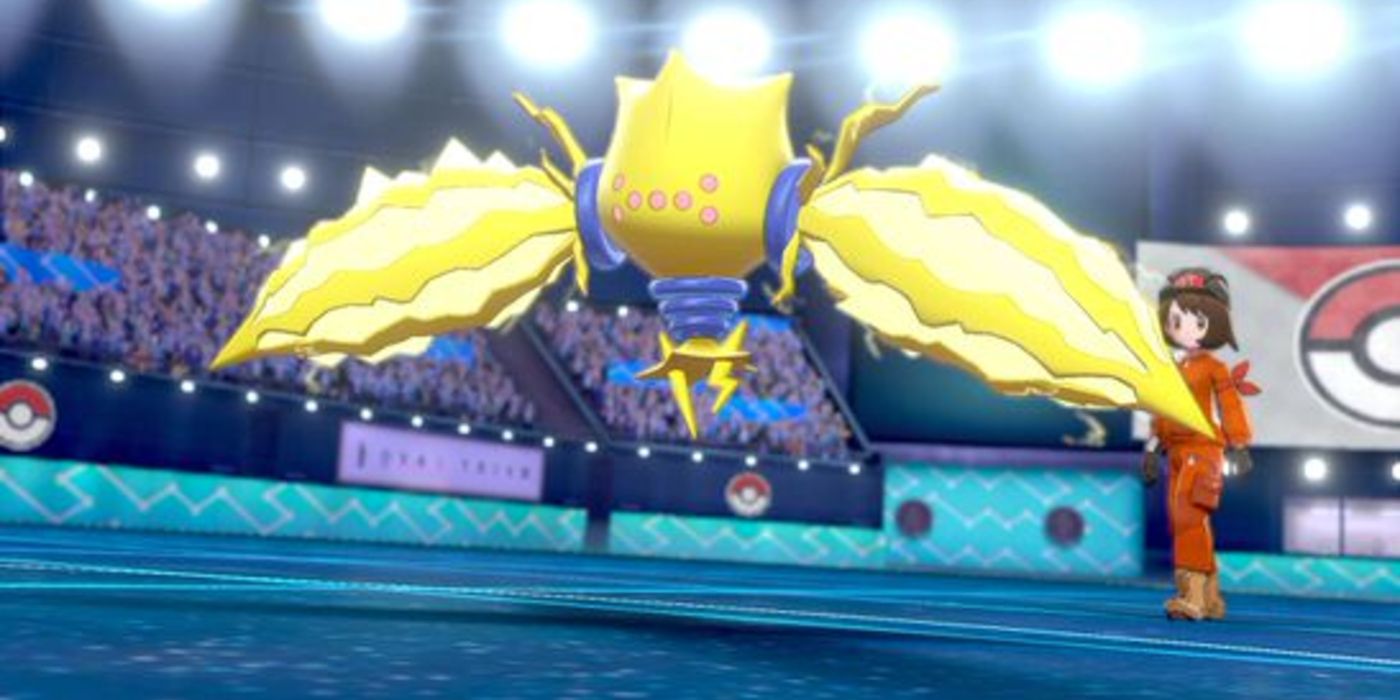 If we’re talking competitive, Sword & Shield has been the best format since Gen 4 in my humble opinion. The limited Pokedex that the game launched with led to a balanced meta with multiple viable strategies. This is of course supplemented by the ruleset – Dynamaxing is a pretty balanced gimmick (especially when compared with Gen 7’s Z-moves) and banning most Legendaries in the early seasons meant teams were innovative and exciting. With a roster of only-new Pokemon, Game Freak could balance the competitive game perfectly, rather than having to deal with 900+ monsters of the National Dex.

If you’re intent on having the National Dex in the game and every single Pokemon available to capture or transfer (even the 83 not available in Gen 8), then I’ll compromise: post-game. If Game Freak takes inspiration from Pokemon Black & White – the most criminally underrated titles in the series – we could have a whole new Pokedex for the main game, unlocking the National Dex after beating the Pokemon League, for instance. I’d be fine without it for once – as you would then need to shuffle the rules of online battling also to account for the 900 extra Pokemon that could potentially ruin the delicate balance – but Sword & Shield’s post-game content was barebones at best, and adding in nearly a 1,000 classic monsters is an easy way to give players something to do after beating the story.

The early routes of Pokemon Sword & Shield are filled with Yamper, Rookidee, Wooloo, Nickit, and Chewtle – all new monsters. Running through the long grass was exciting and filled with the potential of discovering brand new Pokemon. Corviknight was one of my favourite Pokemon designs from Sword & Shield’s promotional material, so I couldn’t wait to get my hands on one. But, having not looked into it at risk of spoiling things for myself, I didn’t know it evolved from Rookidee, that silly little bird I encountered dozens of times on Route 1. 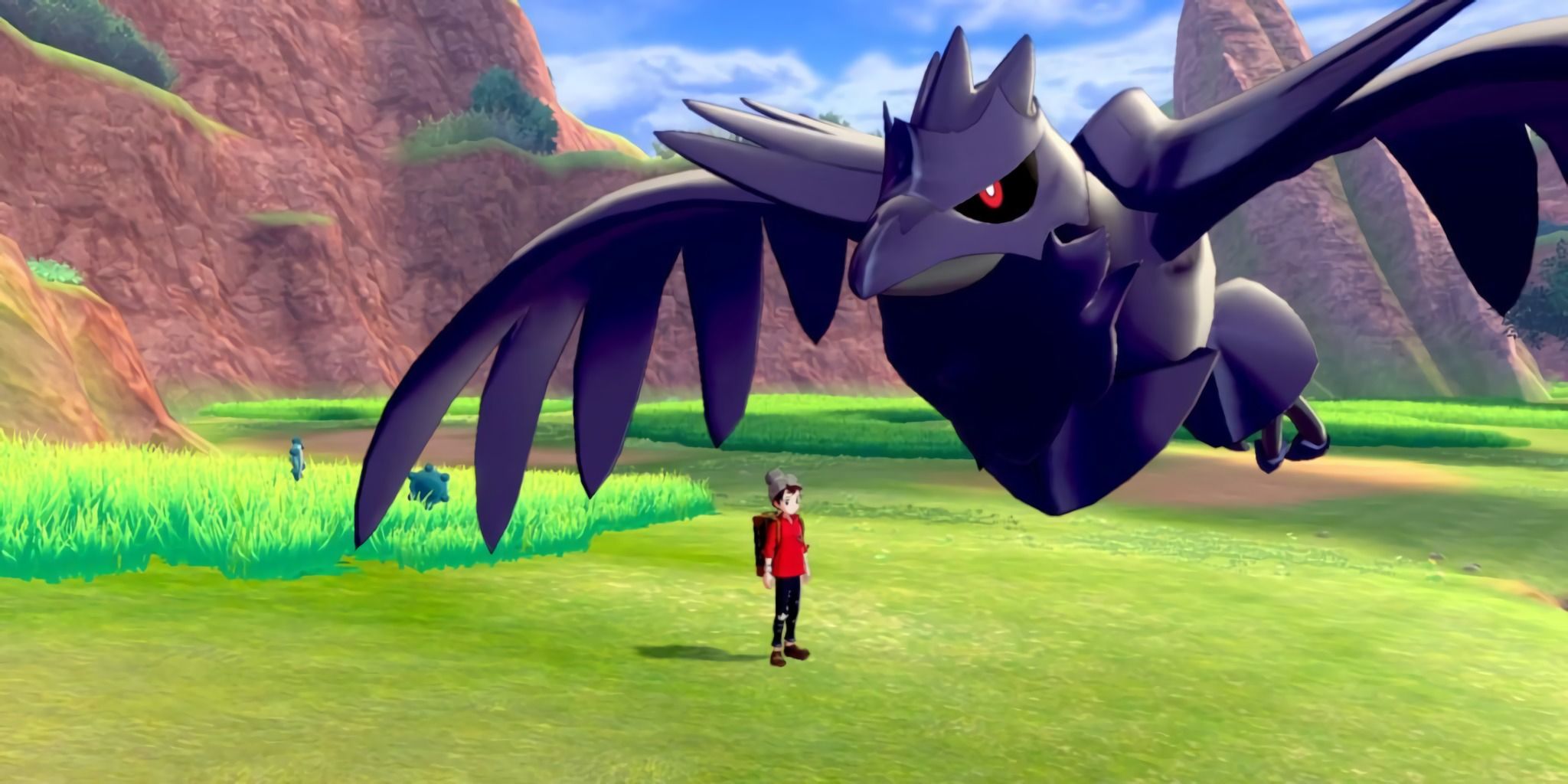 The moment I figured it out was great, and I instantly walked all the way back to catch one and started leveling it up. Encountering a Pidgey or Fletchling in the first route on Gen 9 just wouldn’t have the same impact on me. Pidgeot and Talonflame are cool, but I’ve used them countless times before – there’s no excitement in repeating the same old monsters. As cool as it will be to see the Hisuian forms of Typhlosion and Decidueye, it won’t replace the disappointment at seeing my adorable Sobble evolve into progressively worse monsters. With new Pokemon, there’s excitement and disappointment in equal measure, but there are feelings either way. When I’m evolving Dragonair to Dragonite again, I feel nothing. Nada.

Having an all-new Pokedex has been done before, but it should be done again. It not only leads to a balanced competitive meta, but an exciting story that perfectly captures the experience of exploration that is key to the series. It also means we don’t have to see Plusle or Minun ever again, which can only be a good thing.