Pokemon Coloring Pages Are Great For Keeping Busy During Lockdown

One of the best things about Pokemon is how remarkably diverse its almost 900-strong roster of magical creatures is. You’ve got everything from overgrown turtles with bazooka cannon shoulders to massive dogs with their skeletons on the wrong side of their skin. There are sentient ice cream cones and intelligent bags of rubbish, and massive ghost dragons who fire their babies off the top of their heads like heat-seeking missiles.

As a result, it’s no wonder that Pokemon coloring pages offer you quite a lot of freedom when it comes to filling them in. Although each Pokemon has its own distinct design, there are currently over 890 different ones to choose from, meaning it will take a pretty long time before you’ve gone through them all – especially if you’re experimenting with your own color palettes. 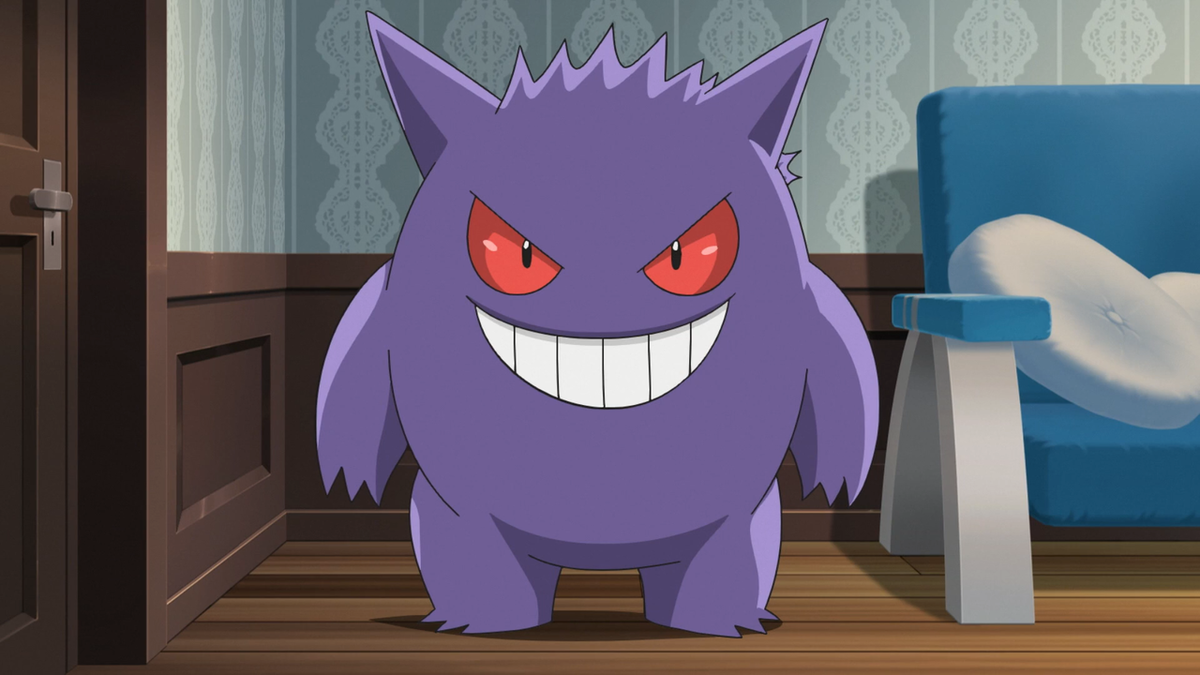 Anyway, this is where Pokemon coloring pages come into play. It’s quite a simple concept, really – they’re not unlike the coloring books you probably had at school when you were a kid. You’re provided with a concrete outline of a Pokemon that’s broken down into distinct sections by bold lines. This makes it fairly easy to get the colors right even if you’re not a professional artist – in fact, I actually think a lot of the designs end up looking far more striking without any kind of shading whatsoever.

For example, here’s a Charmander I did earlier today. I did this one digitally just to play around with different color schemes, but you can just as easily print the outlines out and color them in with pencils or markers, if that’s what you’re into. I’m artistically defunct, by the way, so if I can have a laugh with this, anyone can. 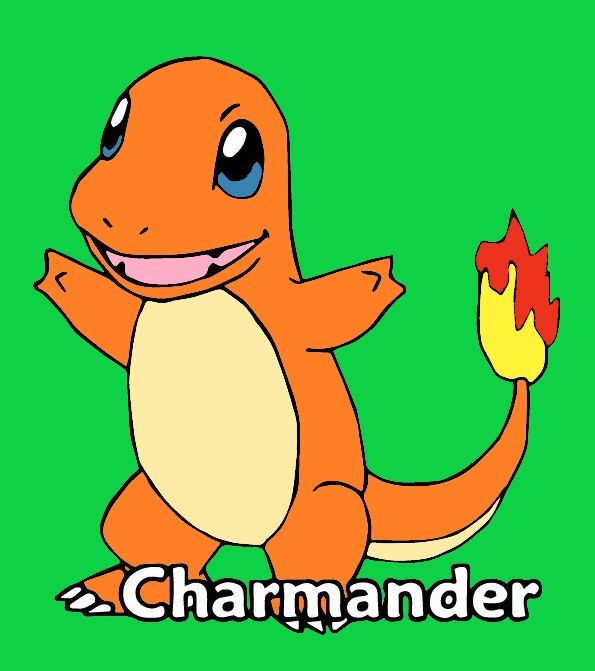 One of the coolest things about this might not be immediately obvious. Although we all probably want to get the colors right – for example, I used a few reference pictures for Charmander – you should remember how massively invested the Pokemon community is in shiny Pokemon. For those who don’t know, a shiny Pokemon is one who has a different color scheme to the original design. The vast majority of Pokemon have a shiny form, meaning that there is a small chance for you to potentially encounter a super rare version of them in the games (Pokemon only have a single shiny form, mind, meaning that there are only two canonical color variants of each and every one).

For example, here’s a look at a Jolteon I did, as well as its shiny form, which is green instead of yellow. 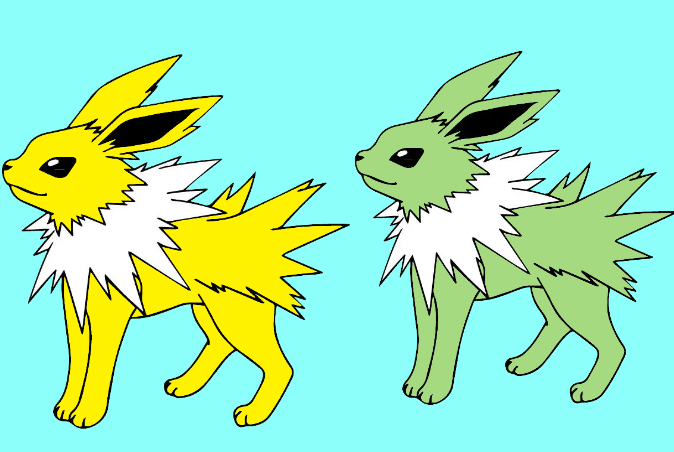 The cool thing here is that you can obviously design any hypothetical shiny you can think of. Want to make Jolteon’s coat purple to match its eyes? Go for it. Pink, blue, atomic tangerine – it’s totally up to you, and that extends across pretty much every single Pokemon in existence.

There are loads of different sites you can download Pokemon coloring pages from completely free of charge – weirdly enough, I got the Charmander and Jolteon ones from a parenting site called MomJunction. Realistically, though, you can get yours from wherever you want. The only thing left to decide is whether you want to play around with digital art, or if you’d prefer to print them out and experiment with real coloring materials. You could even blow them up in size and have a whack at painting if you fancy – watercolor Mewtwo sounds like it could look interesting.

After playing around with these for a bit, I can see why they’ve become all the rage over the last few months. If you’re bored at home and are looking for a way to whittle away the time in peace and quiet, these simple stencils are genuinely great. I think they’re also good for helping you improve your own drawing skills, as well – even though it’s just simple coloring, it familiarizes you with shapes and edges in a way that makes visualizing what you want to draw significantly easier.

So yeah, if you’re an avid Pokemon fan and find yourself bored over the weekend, why not download a couple of Pokemon coloring pages? You might find that you enjoy it far more than you would have expected – just be sure to send your shiny designs into Game Freak with a note saying, “Shiny Gengar is currently almost completely indistinguishable from regular Gengar!”

Read next: Pokemon Trading Is Easier Than Ever, But It’s Lost Its Magic – It’s Time To Get Rid Of Version Exclusives 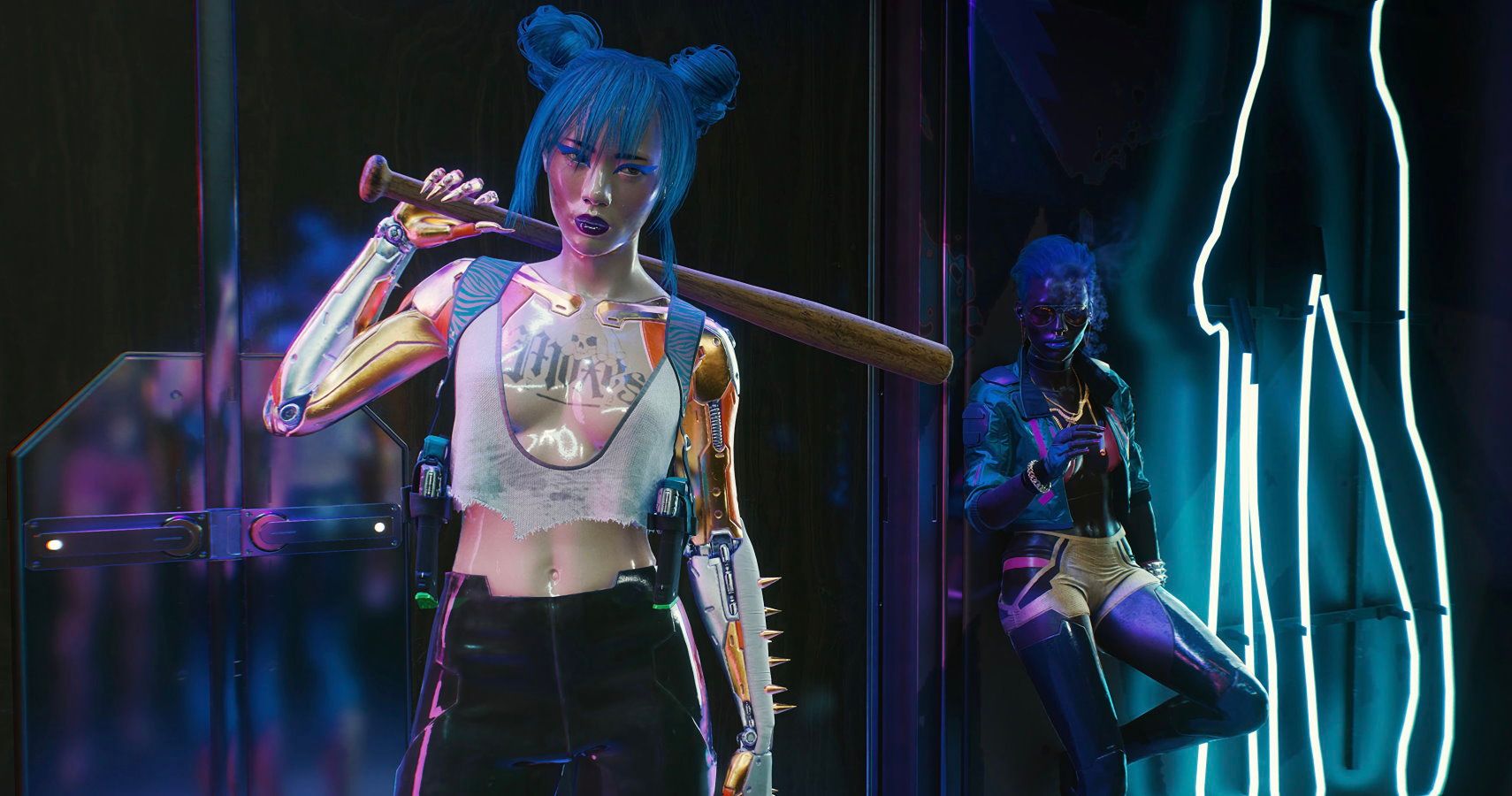