Mass Effect: Legendary Edition Has Fixed The Sniper Rifle – So Why Aren’t I Happy About It?

I have played through the Mass Effect trilogy several times, and across each of those playthroughs I have fired about seven bullets from a sniper rifle. Playing through the Legendary Edition, I’ve only just rescued Liara, and I’ve already surpassed that total – and I don’t see myself stopping any time soon.

The sniper rifle is a very tactical weapon. It’s why an expert marksman like Garrus wields one, or a measured assassin like Thane. I am not a particularly tactical player – it’s why I detest the boring Soldier build and prefer something like an Adept, rushing in with a blur of Biotic blue. That’s part of the reason why I have previously avoided the sniper rifle, but also, it used to be garbage – especially in the first Mass Effect.

It felt like Shepard had just finished carrying her granny’s shopping all the way home, then had been handed a gun which weighed as much as a krogan’s lunch. When Shepard lugged the sniper rifle out, it swayed from side to side, it wobbled whenever you tried to aim, and would generally dodge, duck, dip, dive, and dodge at every opportunity. Once you got far enough through the game, you’d eventually unlock better rifles – and your arms would heal from carrying that shopping – and the sniper rifle would become usable, but even then, that was as good as it got. Usable. I’m sure for players of a Garrus or Thane mindset, it was workable, but I play more like Jack or Grunt – total carnage. The sniper rifle was never for me. 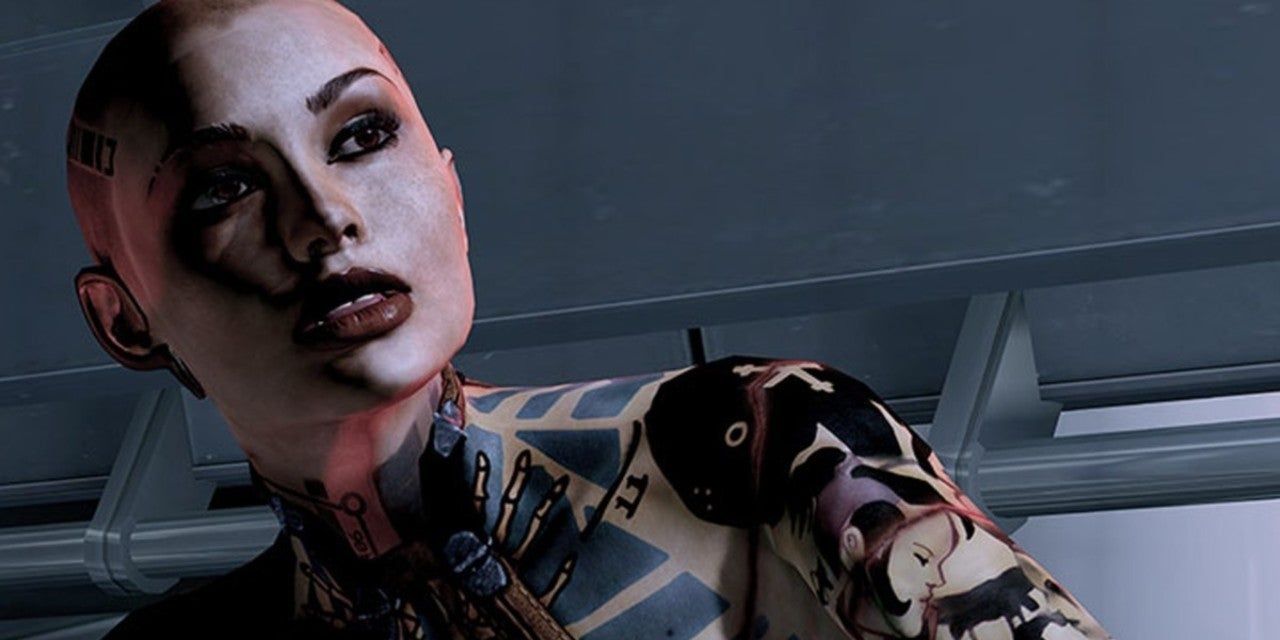 In the Legendary Edition though, it was made for me. Even playing as an Adept, I can whip my sniper rifle out, line things up quickly and painlessly, then shoot my enemies in the face – quickly and painfully. The gun is an absolute beast, keeping its firepower and range without the drawbacks of its shaky sights. But is this actually a good change? I’m not quite sure.

Certainly, I’m not using the sniper rifle as intended. It is designed for your Thane player, not for a chaotic Biotic run-and-gun player like me. It’s making my playthrough a bit easier, but then I’m only playing on Normal and I’m not too bothered about the challenge. I play Mass Effect for the story, the character development, and the fantastic dialogue found in the trilogy’s every crevice. Introducing a powerful new weapon that makes skirmishes a breeze is a bonus for me – but for players for whom Insanity runs are a badge of honour, could this dull the shine a little? I’m not brave enough to try, but surely this blunts Insanity’s bite, if only just a little? 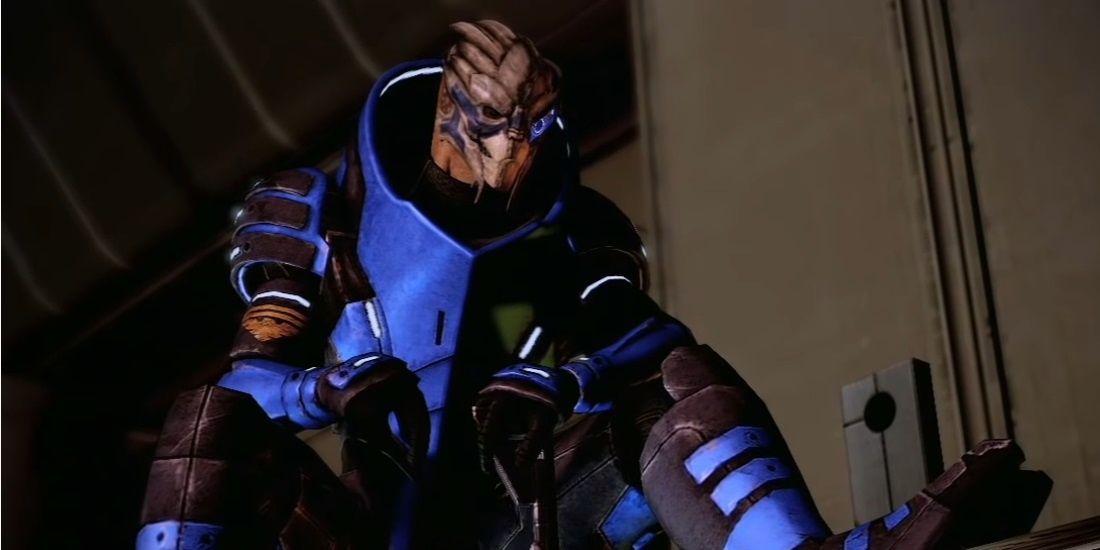 Don’t expect the sniper rifle to help you out every single time, however. Probably in part because the original sniper rifle was so tricky to handle, most of the combat is designed for a more hectic approach, where powers come into play a lot more. Even just in your arsenal fast firing guns like the assault rifle or close quarters devastators like the shotgun are better at turning the tide. Those damn Geth Stalkers don’t lend themselves to being sniper fodder either.

All things considered, I’m glad Mass Effect: Legendary Edition lets me clear the room out with my sniper rifle if I feel like it, but just like the jank of the Mako and the misty art design in the originals, I can’t help but think it loses something by becoming better.