Mass Effect 3's Citadel DLC has been on my mind a lot recently. It was my first thought when I played Tiny Tina's Wonderlands; not because they're similar (they're not), but because Wonderlands came from a successful DLC pack for Borderlands 2. It's an odd idea, as I wrote at the time. Citadel and Red Dead Redemption’s Undead Nightmare both came to mind, as along with Tiny Tina they feel like the best, entirely superfluous expansion packs in gaming. Tiny Tina obviously got the full spin-off deal, and I've already written about why Undead Nightmare deserves one, so let's take a look at Mass Effect's Citadel story.

It's probably not a great sign for Tiny Tina's Wonderlands that my main reaction has been to write about games I want to see instead of it, but hey, I know Tiny Tina is coming. I'm sure I'll have a lot to say about it soon. Getting back to Mass Effect, we aren't going to have more like that soon, and even if we do, it's not going to be like the Citadel. I'm not sure anything in gaming will ever reach its heights. But it should strive to.

Related: Jack's Mass Effect 3 Storyline Proves Humanity Is Worth Fighting ForThough there is some gameplay, the Citadel is mainly remembered for the big party you host with all of your current and former squadmates, seeing them from a new perspective and getting to know them in deeper, more intimate ways. To see them not as soldiers, but as humans (or turians, or asari, or…). It's an essential part of any Mass Effect playthrough, but it doesn't actually change anything. All it influences is your perspective, but that's what makes it so powerful. 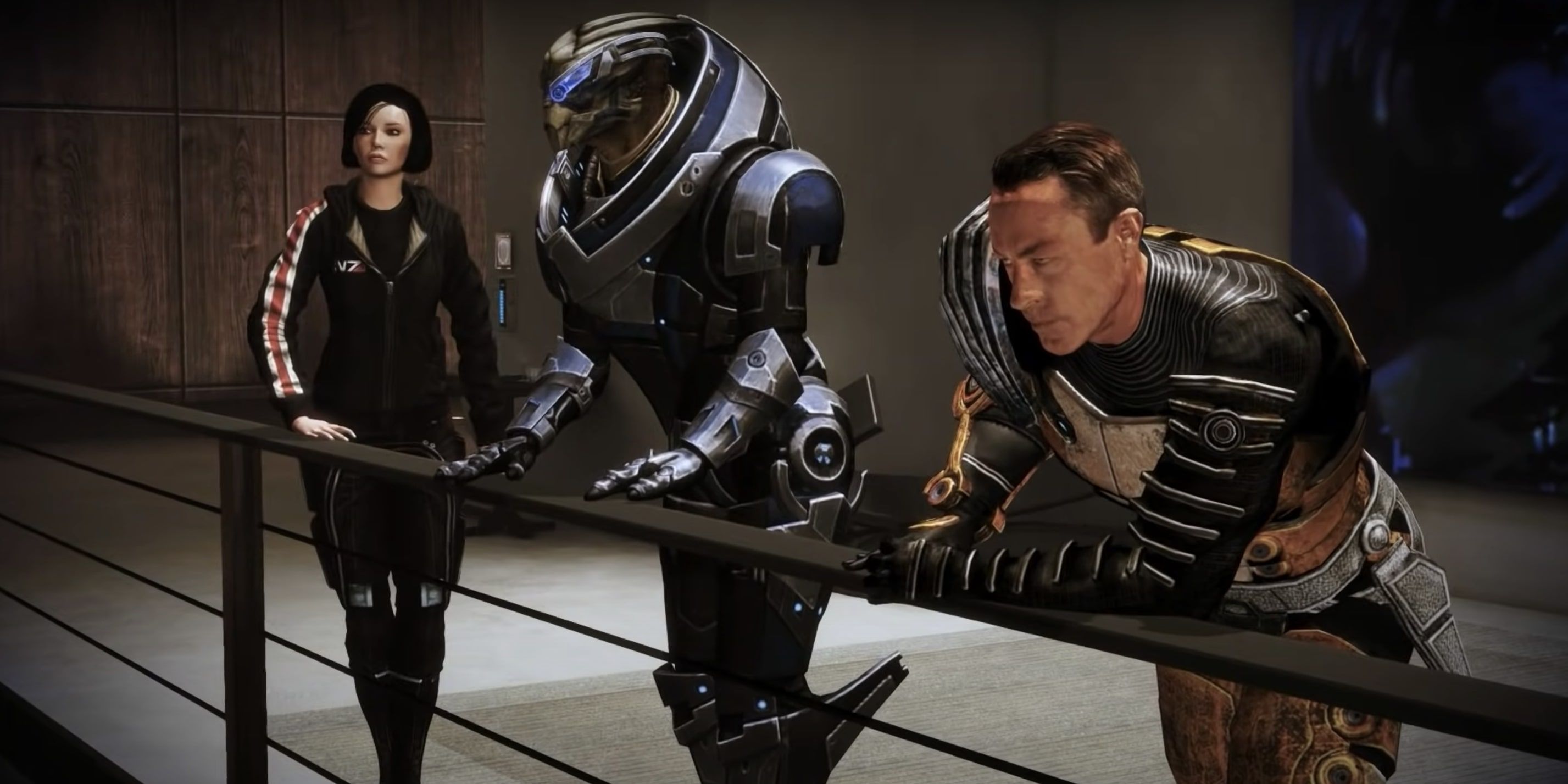 It’s pure fan service. Many games avoid that, wanting you to forget that you're playing a game, wanting to constantly keep you immersed. Citadel doesn't constantly break the fourth wall, but there is a sense of winking to it all, like it is looking at the player and smiling sweetly. Enjoy it, it tells you. You deserve this.

Not all games could pull this off. It's at least two games in the making – the first game isn't as good at building character relationships as we remember – and relies on having some of the strongest characters in the medium to keep it afloat. You can't do fan service without fans to serve. But the games that could do it still seem to be afraid of doing so. It takes a lot of courage to offer up what is essentially a series of playable cutscenes in an action-based RPG, and most DLC packs or expansions rely too heavily on gameplay. Even Mass Effect 3 props up the party with gameplay on either side, but the non-gameplay elements are much longer, much deeper, and given much more airtime than they usually are in other, similar packs. 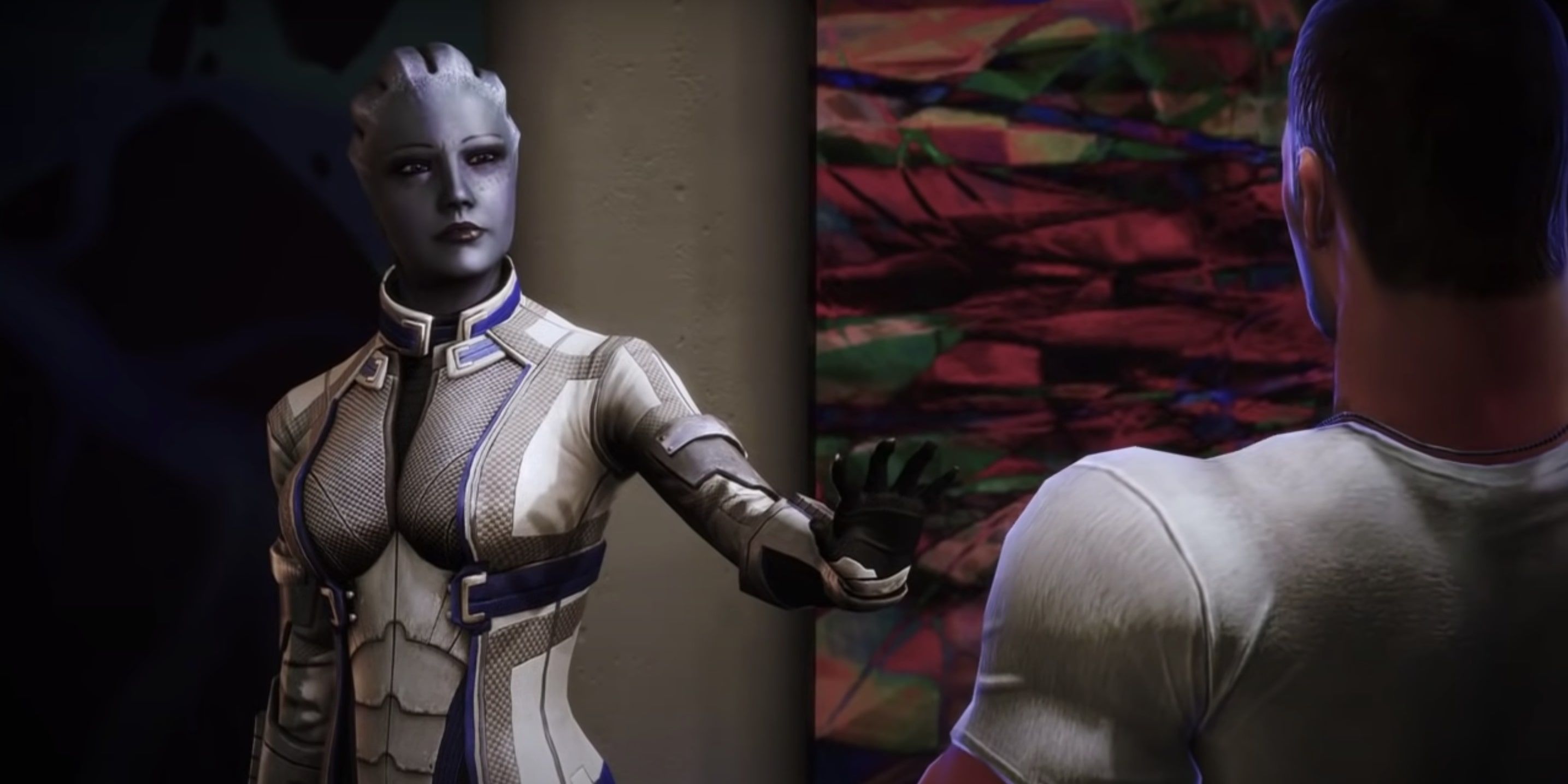 That's understandable, in a way. If you're selling additional gameplay, there's obviously an expectation that you provide a lot of it. Players might not want to pay for story content that they don't feel they get to actively participate in, and people in suits who make the calls might suspect this and want gameplay wedged in there. Most of the time, that's the right call. But Mass Effect 3's Citadel pack lives on because it goes against our expectations, goes against what most games do, and just lets the fans enjoy themselves. It will never get a Tiny Tina's Wonderlands-style spin-off, and it never should. But we still need more games like it. I'm just not sure we'll ever get them.