It’s Been A Great Year For Familiar Games

It’s that time of year when games journalists start penning articles detailing their best games of the year – in fact, you’ll already have read many of them on this very site. When I began to think about my own favourites from 2021, however, I realised that my list differs from others. Firstly, I’m not even sure I can hit ten games, or at least not ten that came out this year, and secondly, almost every single one is a sequel or a remake. So, since I’m not allowed to add Jurassic World Evolution 2 to my ranking in all ten spots – trust me I tried – I’m taking a look at why 2021 was such a great year for familiarity.

Over the past 18 months, we’ve all faced many uncertainties in our lives as the world continues to battle against unprecedented events. While there’s some light at the end of the tunnel now, I’m not yet convinced that it isn’t an oncoming train. So, like many players with anxiety, I choose to escape into video games. I immerse myself into different worlds where I can take on challenges and win, and where the realities of the real world are far away. However, it’s not just escapism I need but also familiarity and comfort, and this is where my games of the year have shone. 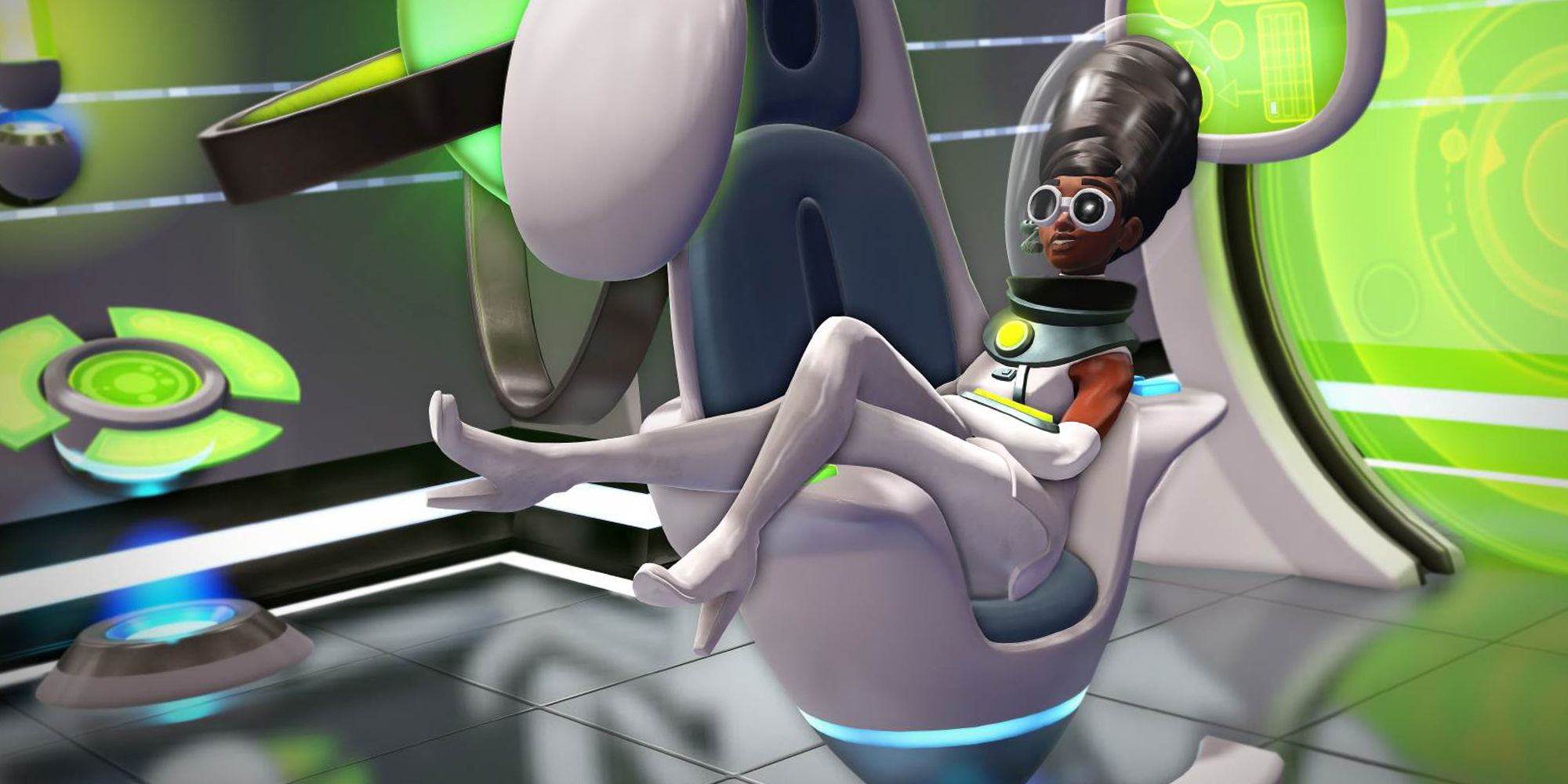 The earliest title I threw myself wholeheartedly into was Evil Genius 2. Released back in March, the sequel to the cult classic is a shiny new experience with a veneer of the familiar. Gameplay is intuitive for a simulation veteran like myself, and what can be more cathartic when the world is in crisis than taking over and building a Doomsday Device to reset the status quo? There are also minions to control, cool pieces of loot to steal, evil lairs to build, and complex traps to set. There was no need to spend hours working out how to build things because it all just worked – and so did my evil plan. However, I also needed to escape to somewhere a little less chaotic.

Anyone who knows me also knows that I’ve been a huge fan of The Sims since the very first game. I have thousands of hours of gameplay racked up in The Sims 4 and it’s often been my go-to escape game. This year it cemented that role with the release of the Country Living expansion. 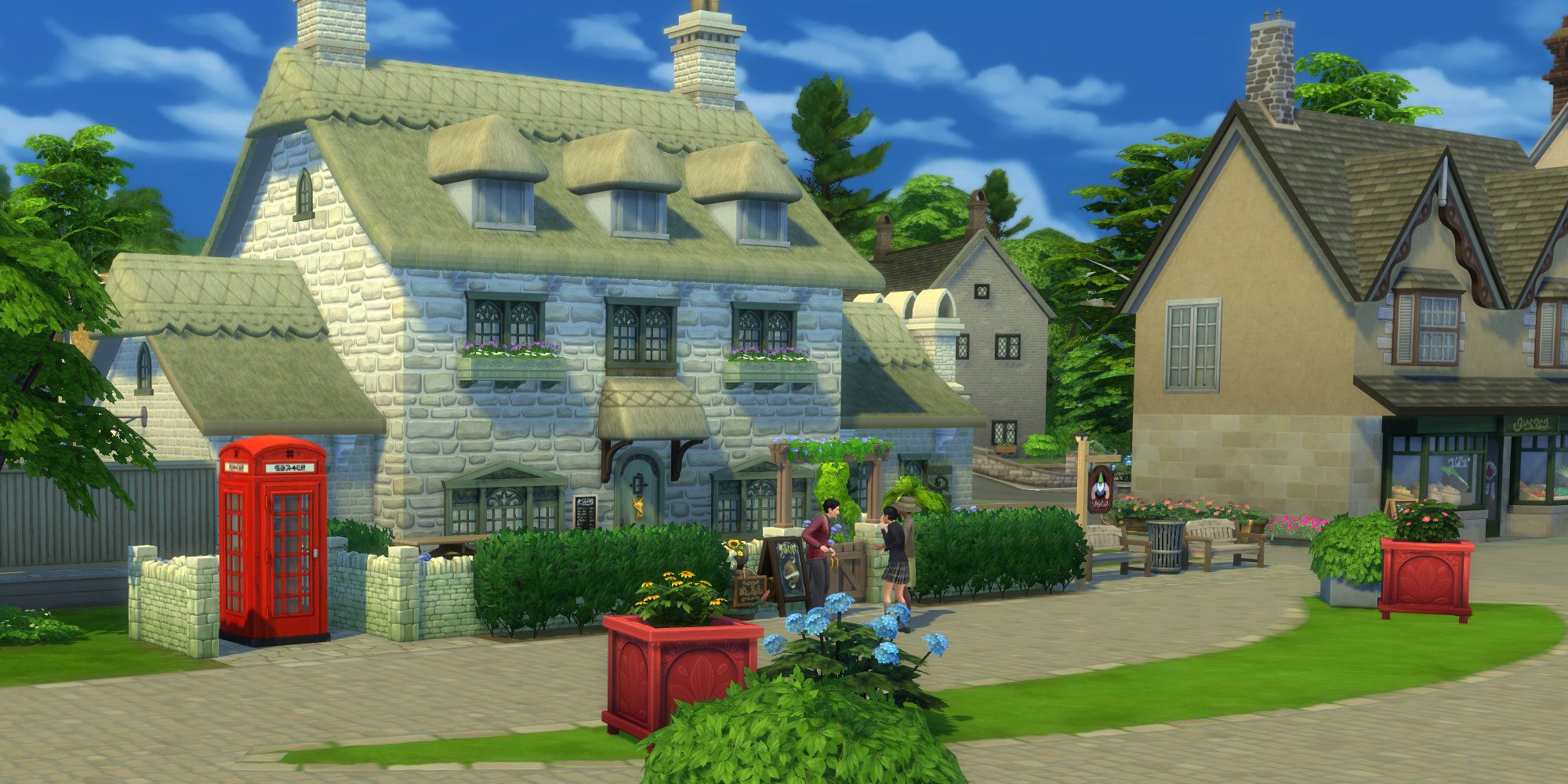 When I was young I lived in a tiny village in Lancashire. I was brought up with fields of sheep, tractors on the road, and long country walks. I’ve not lived rurally for a number of years now, yet when I opened this pack the memories came flooding back. Every part of country life is faithfully recreated and I soaked up that familiarity. Those not from such backgrounds may wonder how realistic it is: are villages really full of such colourful characters? Do people really grow, bake and make different items just to try and win the approval of their neighbours? Yes to both of these, and pretty much every other question you may have. Playing this game really felt like I’d gone back to my teenage years.

Last but absolutely not least, is Jurassic World Evolution 2. The first game has been a favourite of mine since release and this sequel kicks everything up to 11. I love creating dinosaurs, containing them, feeding them, chasing them, and setting them loose on guests – accidentally of course. If it involves dinosaurs, I’m pretty much all in. I’ve been able to revisit the movies I love and fix their mistakes, as well as control vehicles to take a hands-on approach and rescue wild dinosaurs. The whole game is a nostalgia trip and a true delight. 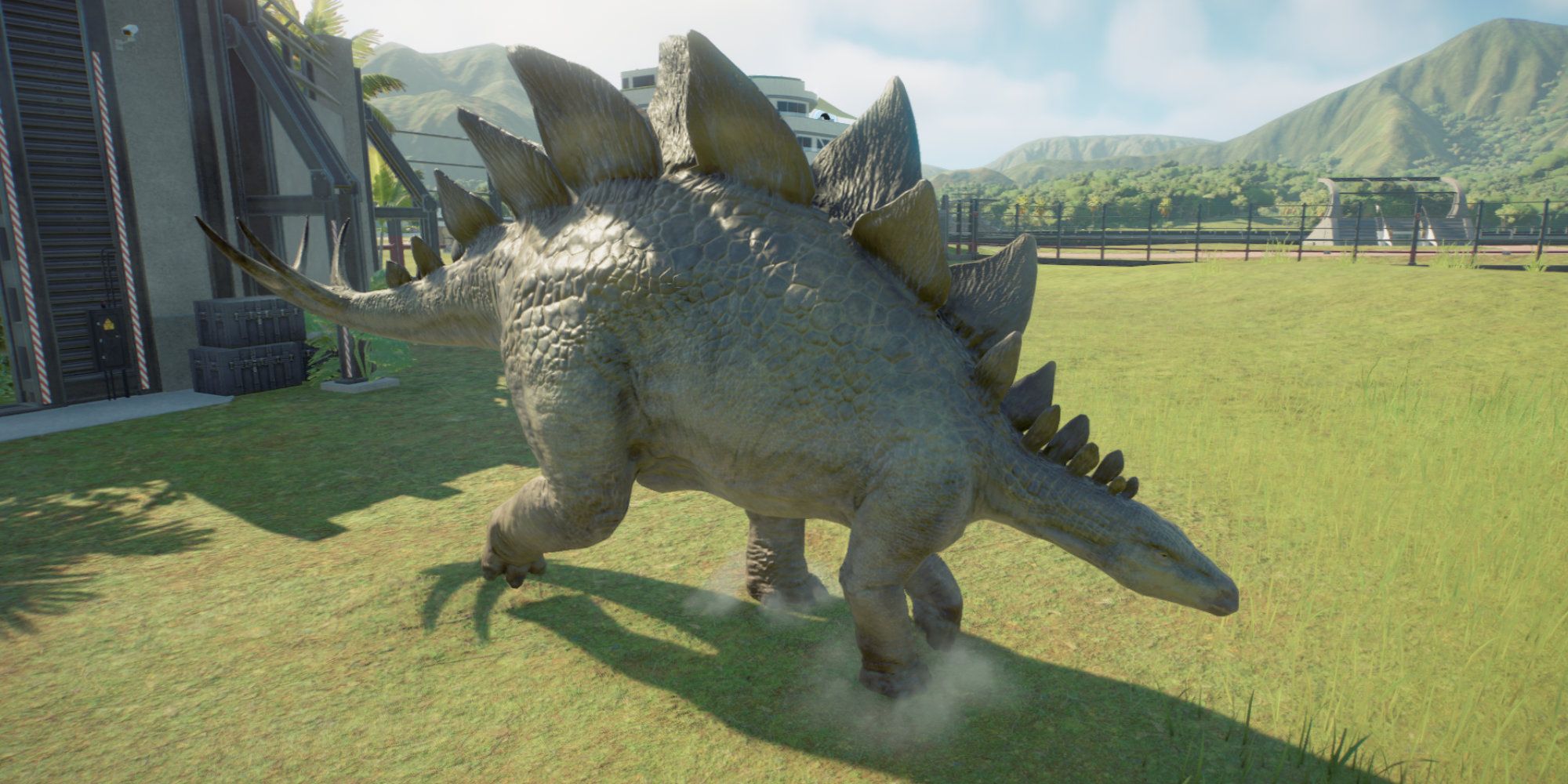 All three of these games have one thing in common. They all offer comfort, familiarity, and a dash of nostalgia. They are far from the only games to do so this year either, we’ve seen a plethora of remakes and sequels during 2021, and every single one no doubt has its fans that get that same comfort from them.

Stronghold, Age of Empires, Resident Evil, Hitman, Harvest Moon, Monster Hunter, Ratchet & Clank, Psychonauts, Life Is Strange, and many more all got sequels or new installments. We also saw remakes, reboots or remasters of many series including Yakuza, Pokemon Snap, and Mass Effect – these are just the tip of the iceberg.

For those of us who couldn’t find the brain space to learn something new, play something unfamiliar, or challenge ourselves with difficult tasks, 2021 was perfect. These titles, and more like them, offered comfort, familiarity, and warmth all glossed over with a coat of shiny paint that enticed us even more. This year I needed comfort games, and 2021 delivered in spades.