It Should Be Easier To Get Rid Of Villagers In Animal Crossing: New Horizons

I can't remember inviting Sylvia to my town in Animal Crossing: New Horizons. It's possible I did it early on when the population was low and I didn't think space would become a premium. She's a purple kangaroo who says 'boing' a lot, and I can't stand her. That probably sounds harsh, but she's just so boring. I can't remember the last time she said something funny or interesting. On a superficial level, I don't like the character design much either.

I want her gone, but man, New Horizons makes it difficult. There's no easy way to force someone to move out. Every method is a multi-day process. You can stop interacting with them, going so far as to run away if they try to initiate a conversation with you. This reportedly increases the chance of them appearing with a cloud over their head and deciding to move out, but it's never a guaranteed thing. I haven't spoken to Sylvia for months and she's still here.

I've read that repeatedly talking to everyone but the person you want to move out, and hitting them with your bug net, speeds the process up. But honestly, that's just mean. I don't want to be horrible to someone just because I fancy mixing things up with a new neighbour. I might find Sylvia dull, but that doesn't mean I want to shun her and assault her with a net. Waging a brutal psychological war on a blameless cartoon animal is not my idea of fun.

I get that kicking people out of their home for not looking or acting a certain way is very much against the fun, inclusive spirit of Animal Crossing. This is supposed to be a safe, cosy world where everyone is welcome and everyone has a nice time. But in a game with so much customisation, I don't think it's unreasonable to want to have more control over who I hang out with—especially in a game I play every day. There are over 400 villagers in the game and you can only have 10 neighbours at a time. I want to meet more!

A more reliable way to get rid of an unwanted villager is inviting a camper to your town using an Amiibo card. That sounds simple, but you have to invite them over several days in a row, crafting items for them each time. Eventually they'll ask to become a resident, and if your village is currently full, you can choose someone for them to replace. That's much nicer than battering them with a net. I'm currently buttering up Sasha so he'll move in and get rid of Sylvia. Still, it's a process—and it cost me actual money. 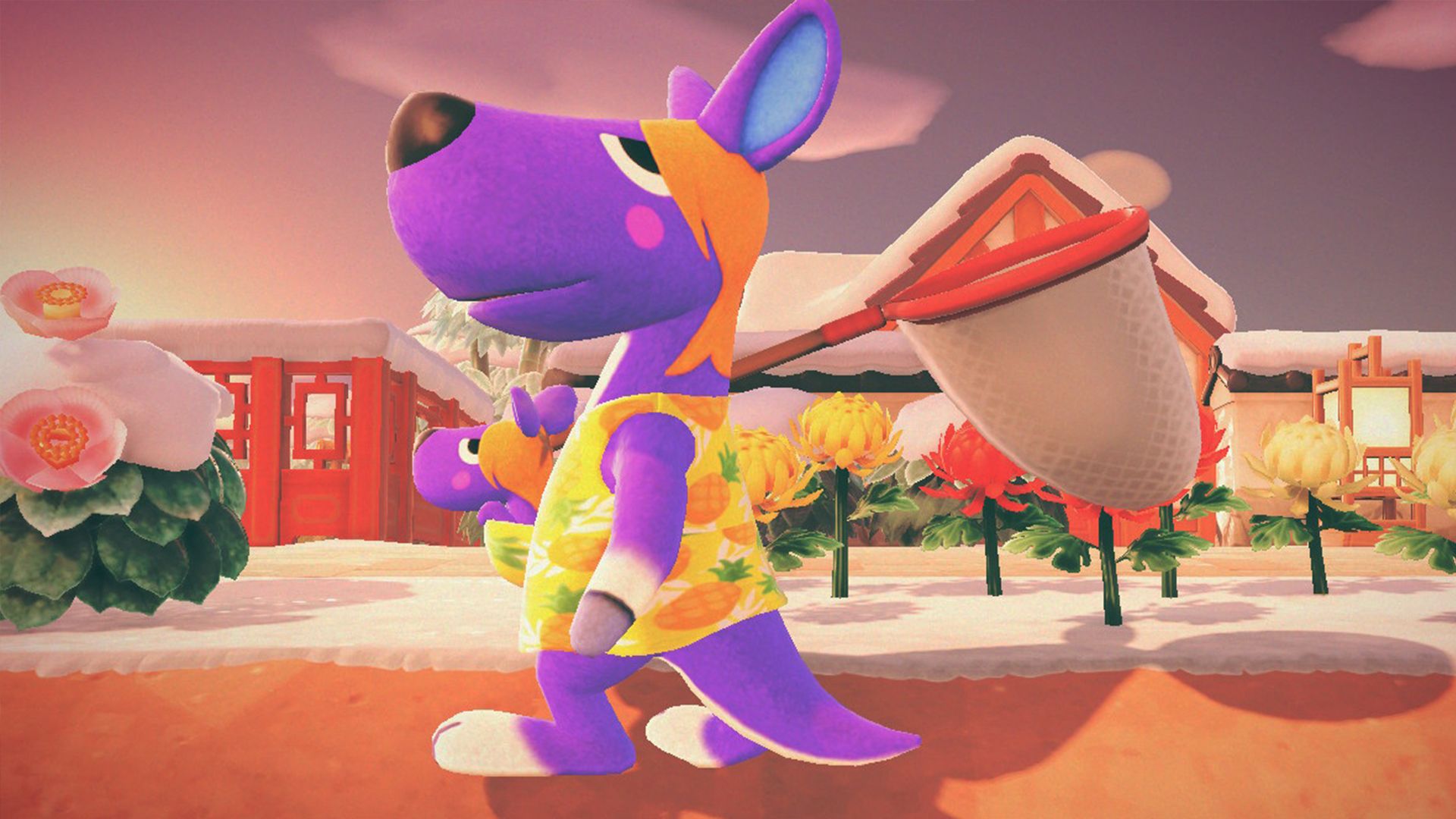 I never thought I'd ever spend money on Amiibo cards. They're in such short supply that I had to pay over the odds for them too. But it was an easier way to get rid of Sylvia. The cynic in me wonders if that was Nintendo's plan all along. Taking advantage of people stuck with villagers they don't like, forcing them to fork out for overpriced cardboard. But I also got a Wardell card, which means I can now invite him over to The Roost, so it's not all bad.

Arguably I'm just being an asshole here, and I should leave poor Sylvia alone. She's never done anything bad to me. But this is my town, and I want to fill it with cool, interesting weirdos. You can't choose your neighbours in real life, but Animal Crossing is supposed to be an idyllic fantasy world. The game needs a more direct and actionable eviction process. Even if it cost a million Bells, it would still be nice to have the option to send a villager packing.