Fall Guys was easily one of the most popular games of 2020. It seemed as if everyone was talking about their experiences with Fall Guys, such as nabbing the Crown at the last second, an unlucky plummet in Hex-A-Gone, or just how much they hated all of the team games. People loved the design of the Beans and messing with the funny costume options in the game.

The past month has been busy for gaming news, with the PS5 and Xbox Series S/X dominating the headlines, and Cyberpunk 2077 is set to do the same in December. 2020 is drawing to a close and it seems that Fall Guys is fading out of the gaming discourse. It feels as if Fall Guys is dying, so let’s look at what has been happening with the game since launch.

Player Numbers Have Plummeted On Steam 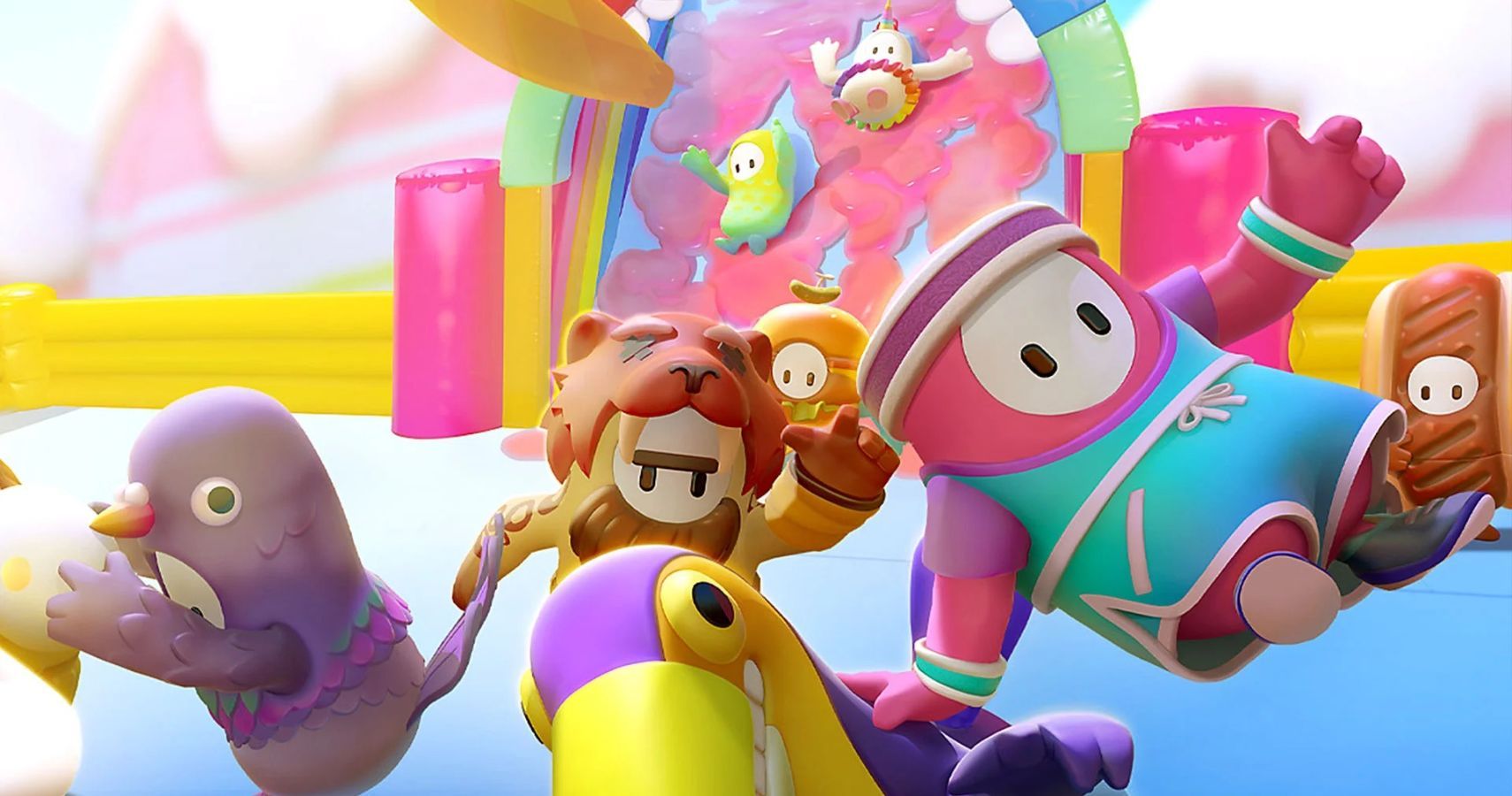 We’ll start by looking at the numbers on Steam Charts. Fall Guy’s highest number of players on PC was 172,026 back when the game first launched in August. The average player number was around 124k. Since then, the player numbers have seen a steady decline, save for a spike when Season 2 started on October 8. In November, the average player count has dropped to 13k, with a peak of 23,869. This is a nosedive in terms of player base, especially when it’s on the platform with the biggest reach.

Season 2 Was A Letdown 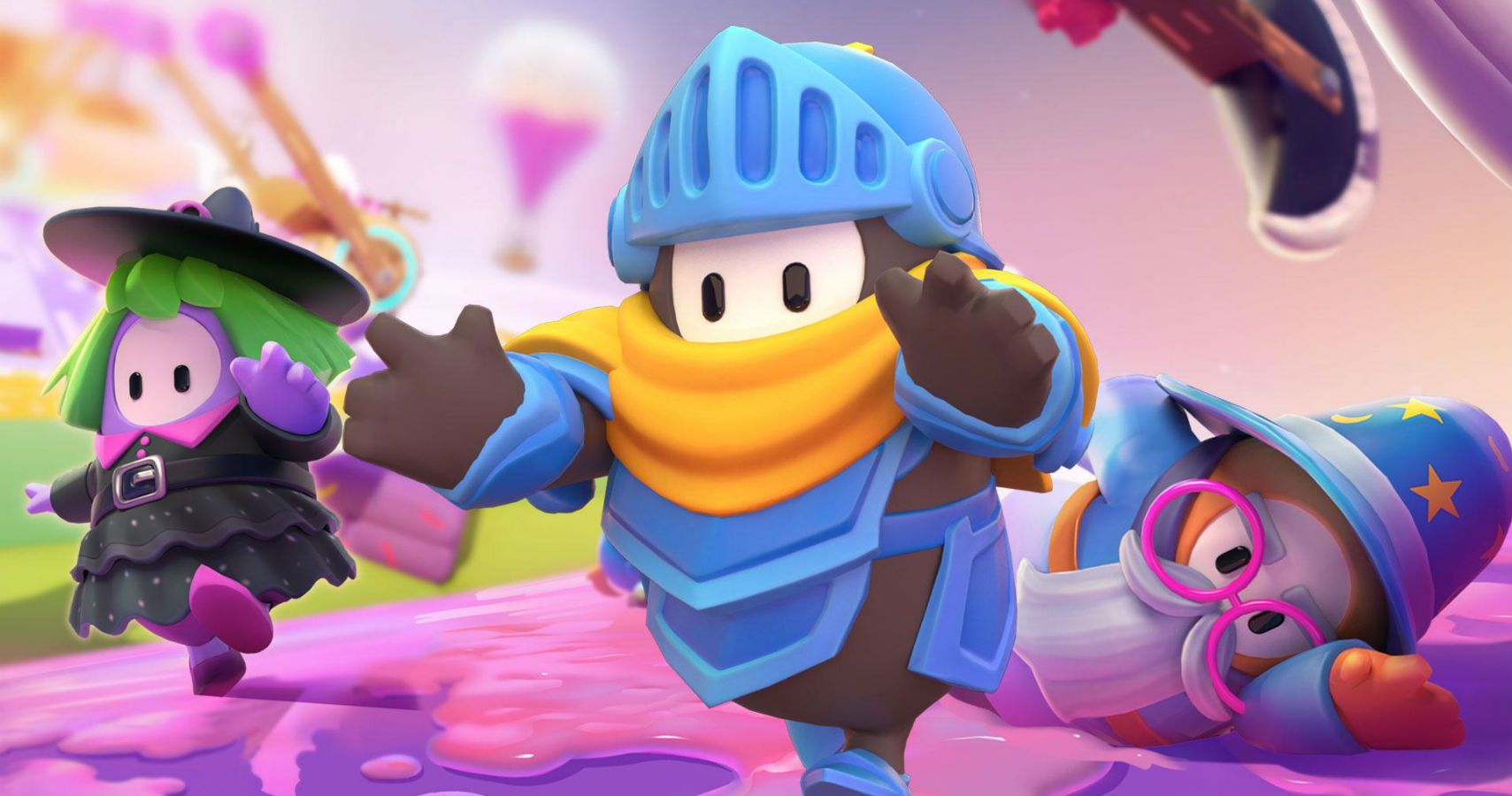 The second season of Fall Guys was seen as the lynchpin for the game’s continued success, and many fans found it underwhelming. A handful of new games and skins, new additions to the old stages, customizable nameplates, and some QoL improvements weren’t seen as enough to qualify a whole new season. The developers prioritized sorting out the cheating issue in the PC version of Fall Guys over everything else, but that may have been to the game’s detriment in the long run, as new content is what’s needed to keep people coming back for more. The anticipation going into the second season was sky high, and the new content just wasn’t engaging enough to the people who had played the original minigames to death following its launch.

Among Us Has Usurped Its Place 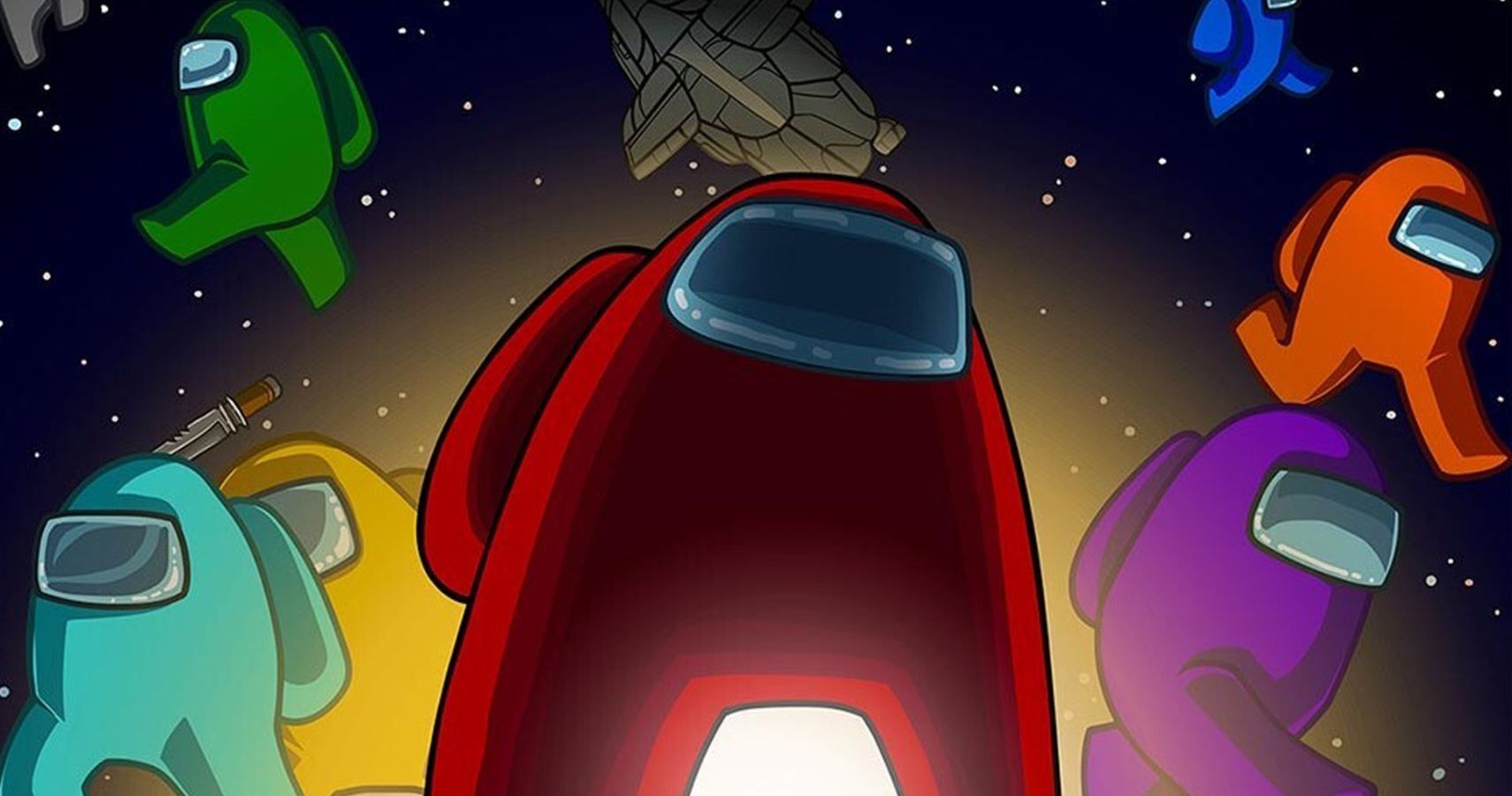 A big part of Fall Guys’ success was its popularity with streamers. A lot of streamers played a ton of Fall Guys during its first few months, as it’s the kind of game that’s perfect for overreactions. There are a lot of funny moments playing Fall Guys and streamers were able to make content from their successes & failures in the game. The fact that it was released during a time when many places were still in lockdown meant that it became a perfect online party game for people who couldn’t go outside.

The problem with relying on streamers for a popularity boost is that they will drop the game when another becomes the new fad. Enter Among Us, which has stolen the spotlight away from Fall Guys. Among Us’ Steam numbers have shot through the roof since it became the darling of streamers, and it has a lot more group engagement than Fall Guys. Watching streamers work out the identity of the imposter or lie while acting as the imposter is a lot more engaging than watching people fall off the same platforms over and over again, which is why Among Us is dominating the gaming discourse (for now).

Everything Lies On Season 3 & More Platforms 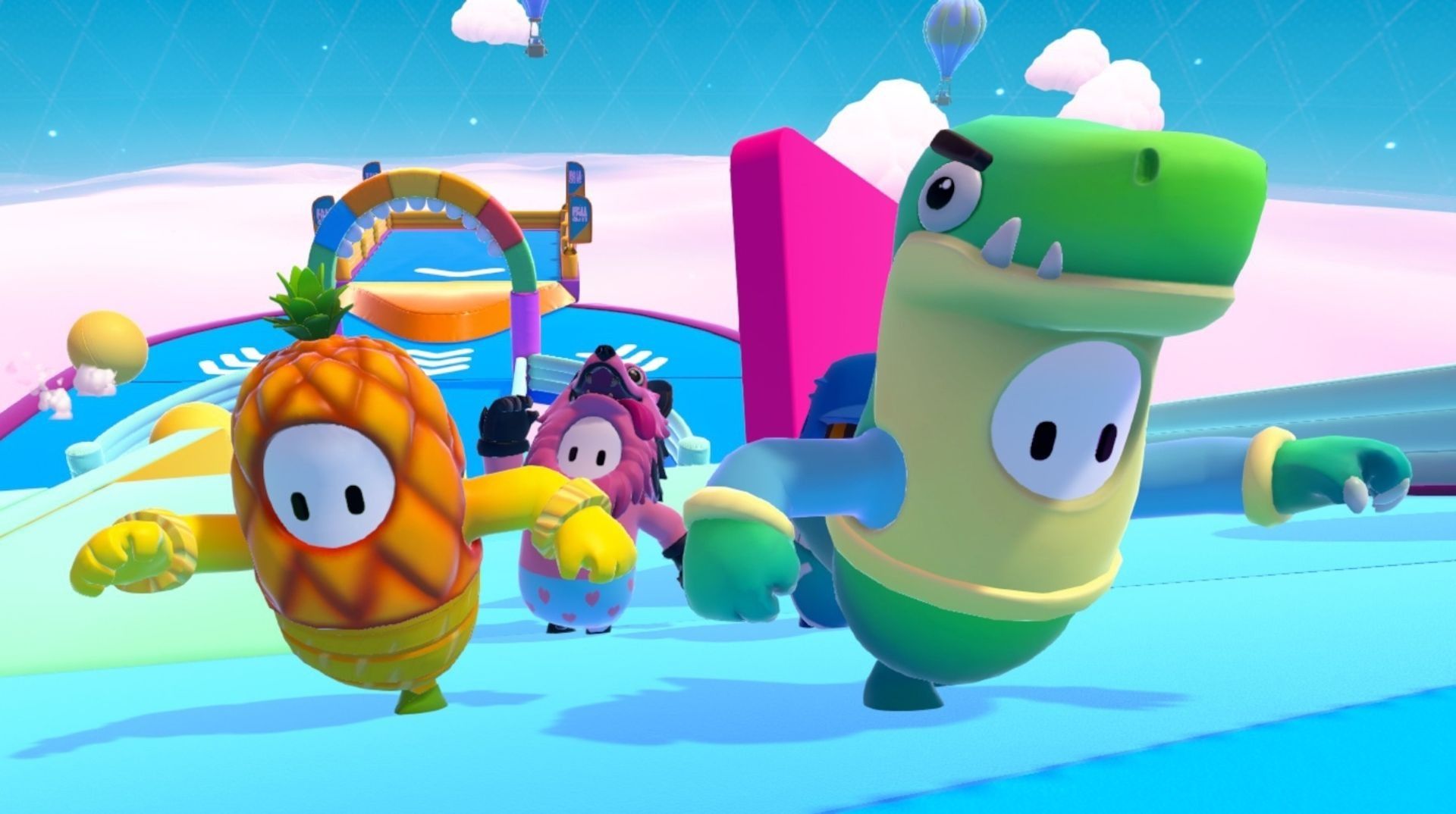 Things are looking bleak for Fall Guys, but it’s not over for the Beans just yet. The developers are already promoting the third season of the game, and this is where the future of Fall Guys will be determined. Season 3 needs to bring in lots of new minigames that will make people return to the game in droves. If the developers just rehash the same content from the first two seasons and think that adding a single new gimmick to an old stage constitutes new content, then Fall Guys is in trouble.

Fall Guys will be helped a great when it hits other platforms. As of the time of writing, Fall Guys is only available on PC and PS4. If the game comes to Nintendo Switch, Xbox One/S/X, and especially mobile phones, then it will see a huge influx of players. A mobile version of Fall Guys will be a moneyspinner and it’s surprising that it hasn’t been ported  yet. If Fall Guys can find an audience on these missing platforms, then it will pull itself back from the brink. 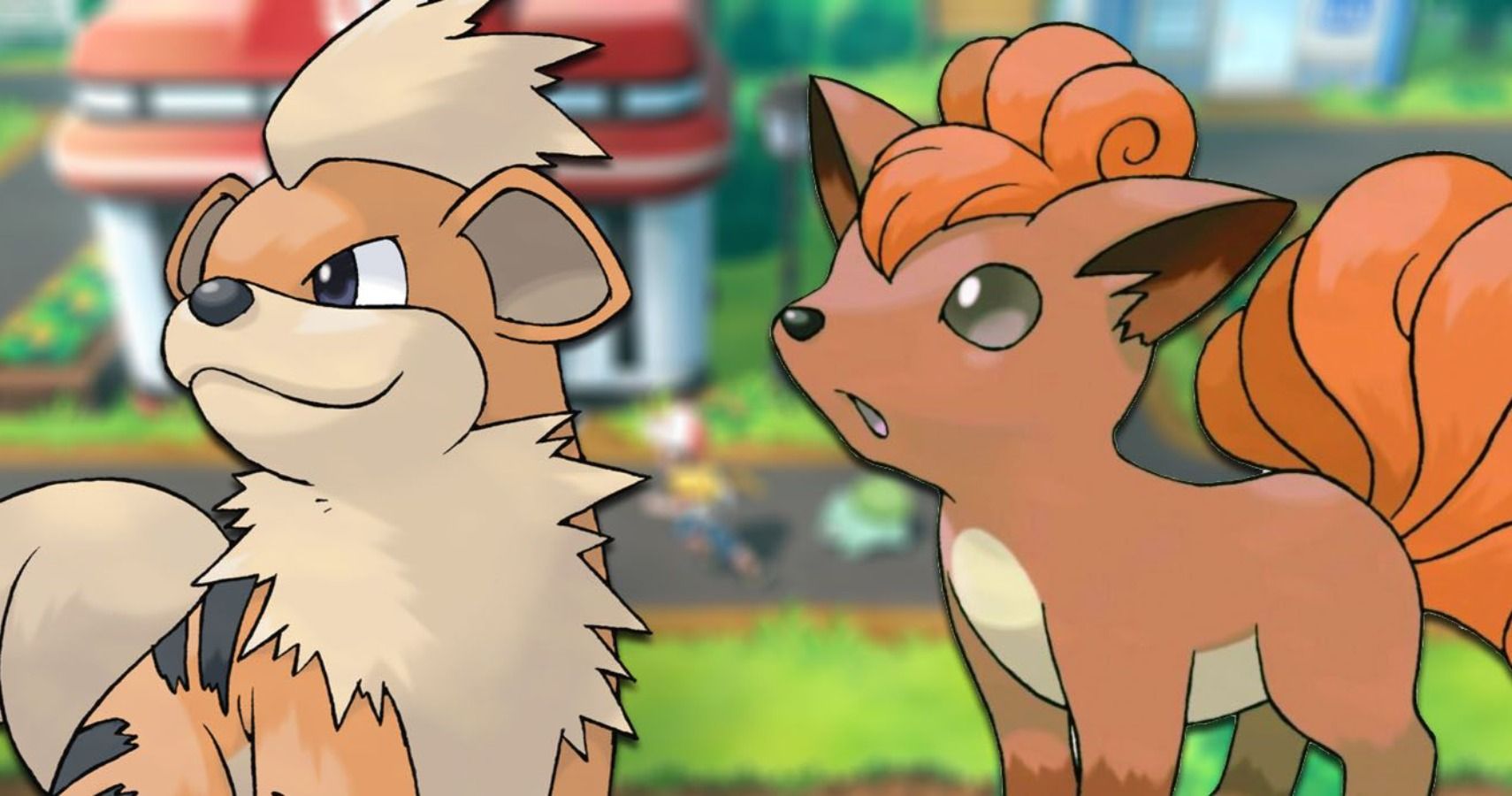