I’m not sure Capcom expected the raucous reaction Lady Dimitrescu received upon her initial reveal. Like many Resident Evil characters before her, she is a daunting villain who the player must overcome to stay alive. She’s the Baker Family or Albert Wesker, but with giant wolverine claws, massive heels, and a figure that would make a Pixar mum blush. It wasn’t until she was first shown to the world that the allure of her design became truly apparent.

Within hours of the trailer dropping, my social media was flooded with fans asking “WHO IS SHE” as they repeatedly looked over footage hoping to discover more about the new character. It was delightful, and also a little sad, but mostly delightful. From here, Capcom clearly cottoned onto the hype surrounding their lanky seductress. In the coming weeks, her name, height, and other assortment measurements would become known. She’s 9 foot 6 with heels – you can’t forget the heels.

Since then, she’s been the star of Resident Evil Village. Despite Chris Redfield’s fursona being blazened upon all of the marketing materials, Capcom’s social media presence continues to push Lady Dimitrescu as the character to be most excited for. It’s wallowing in the filth with us, whether it likes it or not. Earlier this week saw new gameplay footage unveiled that features her hurling a giant cabinet across a room after a heated phone call.

My initial reaction was “God, I wish she was throwing that at me” so I immediately sprayed myself with a water bottle and continued on with my day. The funny thing is, thousands of others had the same reaction, and I can’t help but feel that Capcom was intending on this. The publisher also revealed real-life replicas of her high-heels, that is just asking for the internet to speculate for all of the wrong reasons. Even if the community is coming together to thirst over a tall vampire lady, they’re still coming together and viewing the series in an entirely new light. But we’ve done the maths, and it’s worth noting that you’d definitely die if she actually stepped on you.

Resident Evil Village is a fairly bold departure for Capcom’s franchise, working in vampires and werewolves instead of traditional zombies. The snowy village and medieval castle setting are somewhat reminiscent of Resident Evil 4, but still step into the unknown in ways I’m incredibly excited for. Lady Dimitrescu is of a similar ilk. She’s conventionally attractive and monstrously tall, but behind this immaculate presentation definitely sits some form of evil slug monster waiting to eat me. Some of you cretins will probably be into that, but I adore the false sense of security such an opponent will draw me into.

The thirsty way in which Resident Evil’s audience has welcomed her with open arms is only going to further drive the horror home once the penny finally drops, and I love how Capcom is leaning into this side of things with its marketing. It’s not shaming people for turning Lady Dimitrescu into an absurd object of desire, or poking fun at her character and the ludicrous situations players imagine her in. I hope this trend continues into the game’s launch this month, and the internet keeps exploring the character of Lady Dimitrescu in surreal new ways. Just try and behave yourselves a little bit.

Next: Overwatch Needs To Treat Its Queer Characters With More Respect 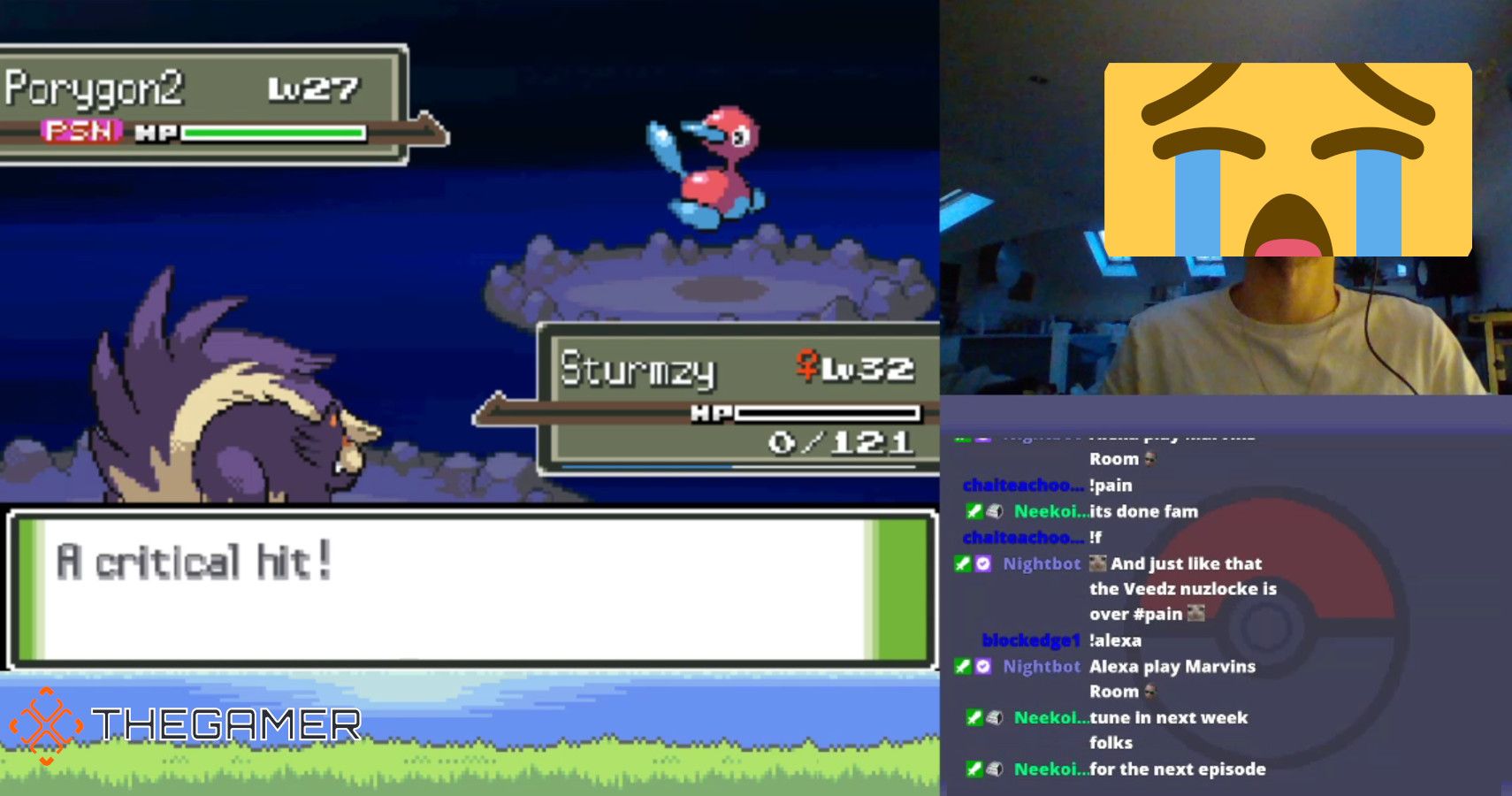