I Hate Playing Tanks, But The Devastator In Outriders Rocks

When I briefly tried World of Warcraft, my friends talked me into playing a paladin. It was fun up until we went into our first dungeon together. As the rogue went down, I got chastised for not pulling enough aggro and not monitoring their health better. When I later played League of Legends, I trended towards assassins with movement abilities. I could swing jungle or support, but top lane never clicked. I just don’t get the tank role – it feels boring to just build health/armor and let stuff hit you. Then I played as the Devastator in Outriders.

The monthlong free demo for Outriders is a smart move on Square Enix and People Can Fly’s part. It builds hype for the game, and also offers extra character slots with the promise that save data will carry to the full release. My first playthrough had me set on the Trickster, the assassin class complete with blinking and an energy sword. But I wanted more after I got to the end of the demo, so I figured I would give all the classes a shot.

The thing that makes the Devastator fun, and what made me want to replay the demo four times, is Outriders’ exciting combat and dynamic powers. Each class gets superpowers that help them serve their role but are also built around a theme. In the Devastator’s case, you’re granted power over earth. It feels like being an earthbender in Avatar, giving you the ability to cause mini-quakes and turn into flying rocks. The tank in Outriders isn’t just an armor guy – you’re a wrecking ball carrying a shotgun. 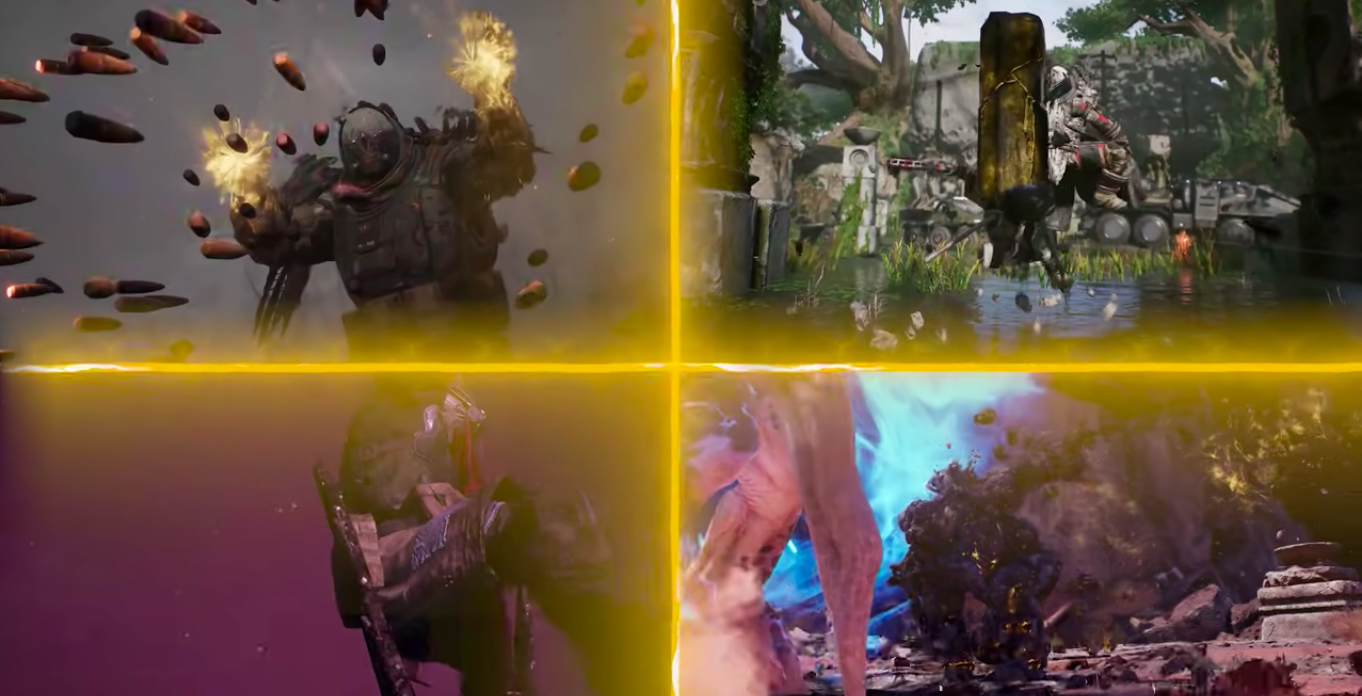 The Devastator highlights what typically makes tanks less exciting for me: the role often feels passive. You start the battle with a taunt, maybe throw up some crowd control, but mostly you soak up hits while keeping an eye on your buffs. In Outriders, the tank is just as active as everyone else. The Devastator heals when enemies die close to it, so you always want to be front and center. For me, that meant the always satisfying combo of slamming into groups of enemies and knocking them down with earthquakes.

It’s also worth noting that the Devastator is just as fun in solo play. Tanks feel like a very team-oriented role, but I had no problem dealing damage on my own. The fact that the Devastator is just as… well, devastating as the other classes is making me consider running a full playthrough with it. So bravo, Outriders, you’re making me want to relive my WoW days and play a tank.

Next: Godzilla vs. Kong Reveals The Precise Size For Both Kaiju 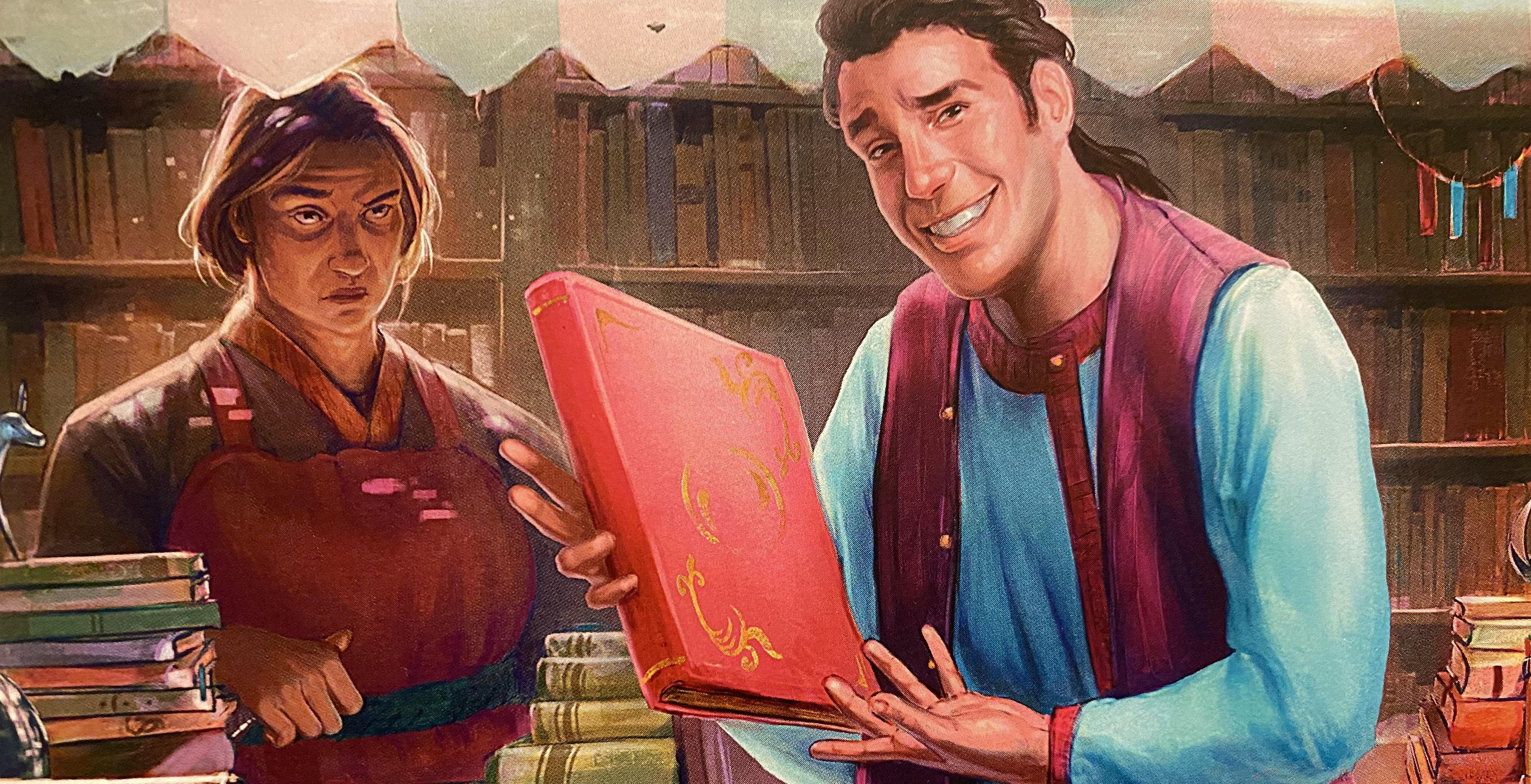