How Mario Party Has The Worst Evolution As A Gaming Series

Before anyone says it—no, it isn’t because there have been so many of them. The Pokemon series has managed to release significantly more games than Mario Party, and the Pokemon games still manage to be fun, creative, and engaging. So, the argument that it’s to “be expected” that Mario Party has devolved into this luck-based game that is devoid of almost all strategy is mute. Pokemon might leave some qualities to be desired, but overall, the games have continued to be a raging success, while I would give away copies of all my Mario Party games that came after Mario Party 4 for free if someone asked me for them.

It all started to go downhill in Mario Party 4 (though I still find value in it), when every single item space gives you either a mini or a mega mushroom. Yes, because I love that instead of playing little mini games to aim for a type of item I wanted, I instead experience the quick filling of my inventory with mushrooms that would give me two dice blocks or one that would roll between one through five. From there, the item aspect became even worse in Mario party 5 as you travel around the board collecting random capsules that the game spits out for you as you pass by the machines. But honestly, this complaint is minuscule in comparison to the other ways that the games have taken a nosedive after Mario Party 4.

Considering how successful and enjoyable the first few games were, there was serious opportunity for the series to follow a similar path to Pokemon—keep what works and add new maps, games, characters, items, and perhaps some new features or objectives. But instead, someone somewhere thought that the best idea would be to make basically everything luck-based, to the point where you might as well sit around and roll a die and declare whoever rolls the higher number the winner. 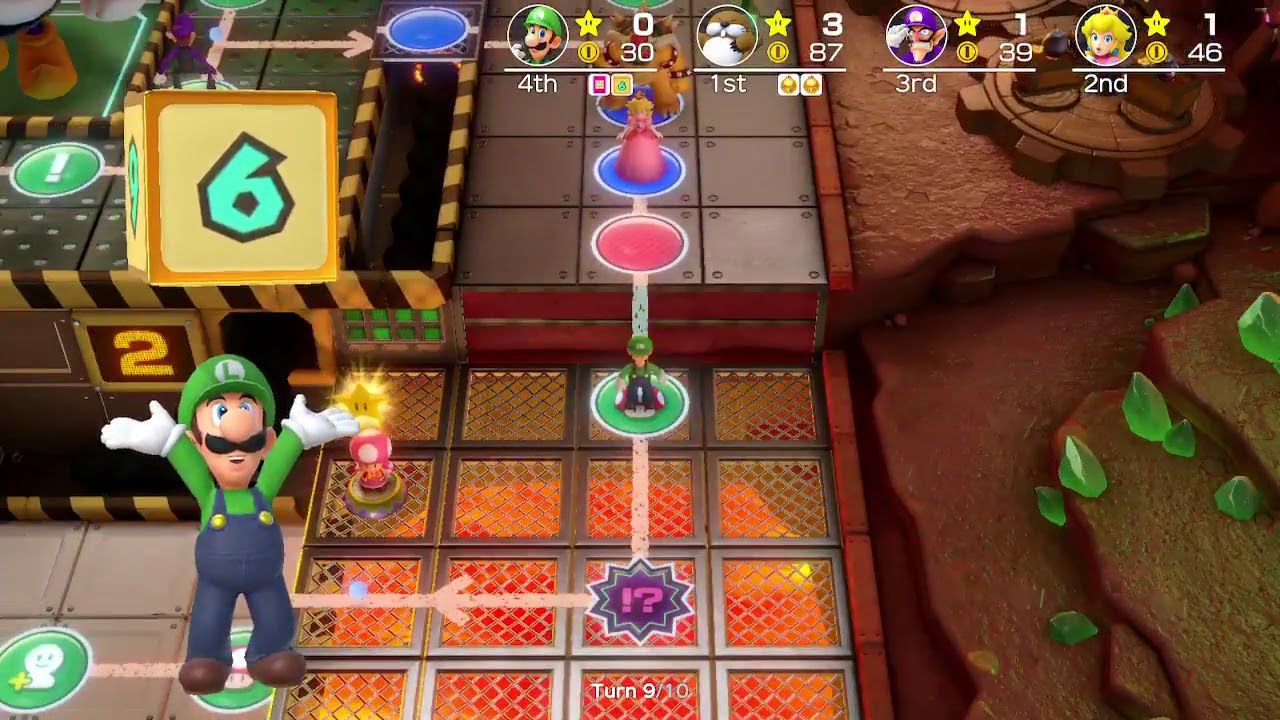 Some have argued that this downfall largely came from the exit of Hudson Soft, the company that produced the original Mario Party through Mario Party 8. While I will certainly agree that the games that made an appearance after 8 were even worse, there were already noticeable, negative changes before they exited the scene. That being said, it’s totally possible that, considering how great the earlier games were, they could have made improvements and set the rest of the games on a better track than NDcube did.

Mario Party was always one of my favorites to play with a group of friends, even into adulthood. It’s a nice, light party game (which can easily be made into a fun drinking game). But I must say, it’s frustrating that in 2020, I’m still breaking out the N64 (sometimes the GameCube) whenever I want to play it, because the more modern games have become unbearable. I’m not sure if there’s any saving the series after the Super Mario Party disaster, but if another game happens to be released, I’m hoping for a miracle.

Perhaps the best case here is for them to simply put the older game on the Switch and call it a day. After all, so many Mario Party games have come out that most people probably feel like since they’ve played the past games, they’ve played them all. I’d certainly spend the money to have the older games on the Switch. So, maybe instead of producing garbage games, they should just keep updating the old ones for the newer systems.

But we all know that won’t actually happen—not when they can keep making money regurgitating the same disappointing content.

Next: Twisted Metal Deserves To Make Another Appearance On PlayStation 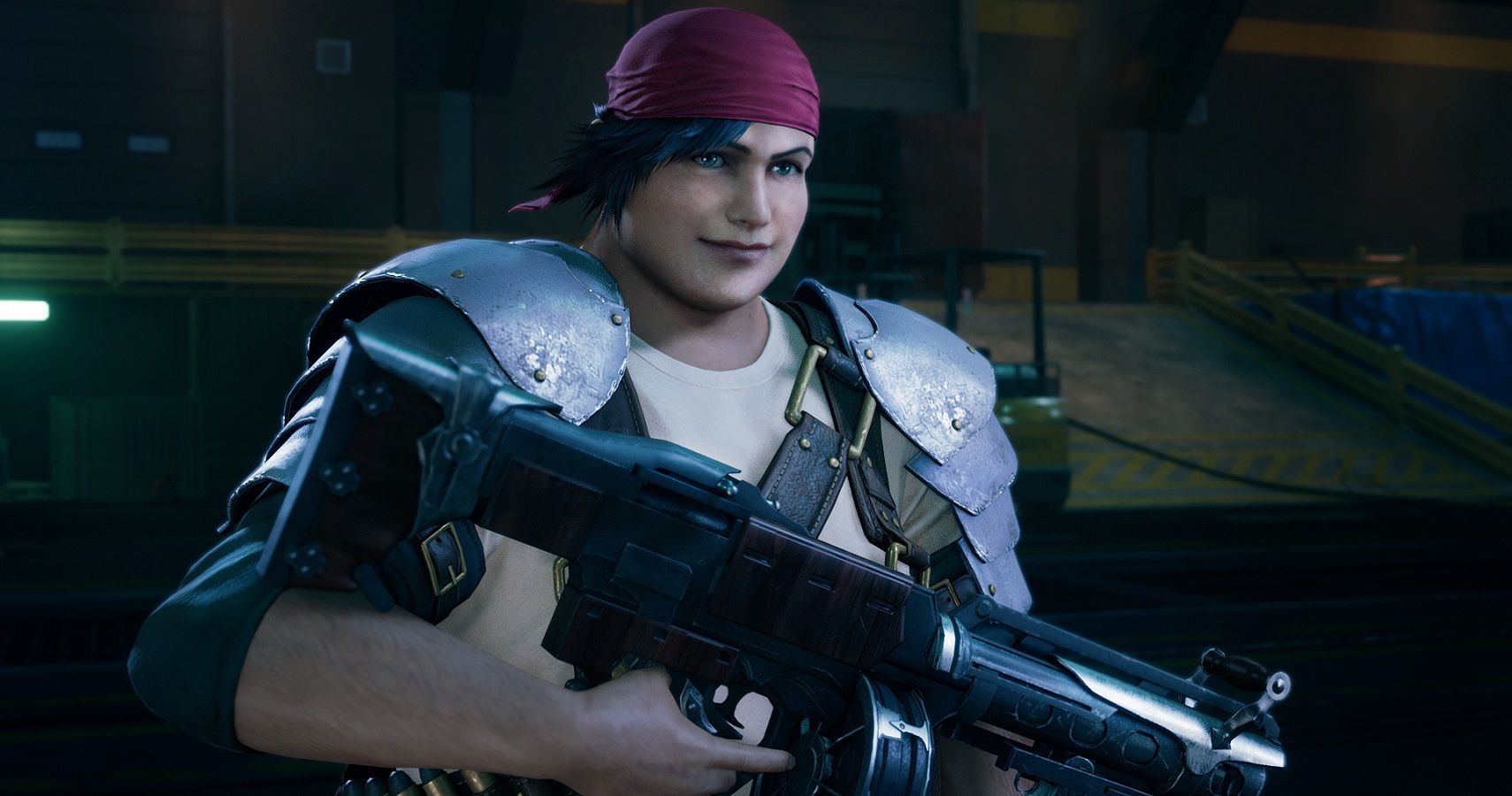