It was a blast speaking with veteran composers Gordy Haab and Stephen Barton about creating Star Wars Jedi: Fallen Order’s music. The pair showed immense respect for one another, and their natural teamwork is evident within their cohesive score for the game. Not only does the music feel like it fits right into Star Wars’ iconic universe – it takes things to the next level.

Gordy elaborated, “the goal was to make sure [the music] still fit in the world of the Star Wars games, but also to do something that stood out and fit the narrative of the story.” Listening to Fallen Order’s soundtrack, it becomes quickly evident that they nailed the balance between nostalgia and innovation.

Regarding existing material, Stephen mentioned, “we’re not going to use these [original themes] like Star Wars wallpaper on a kid’s bedroom… We find a moment and we really make it mean something. It’s like treating them like precious gems.” 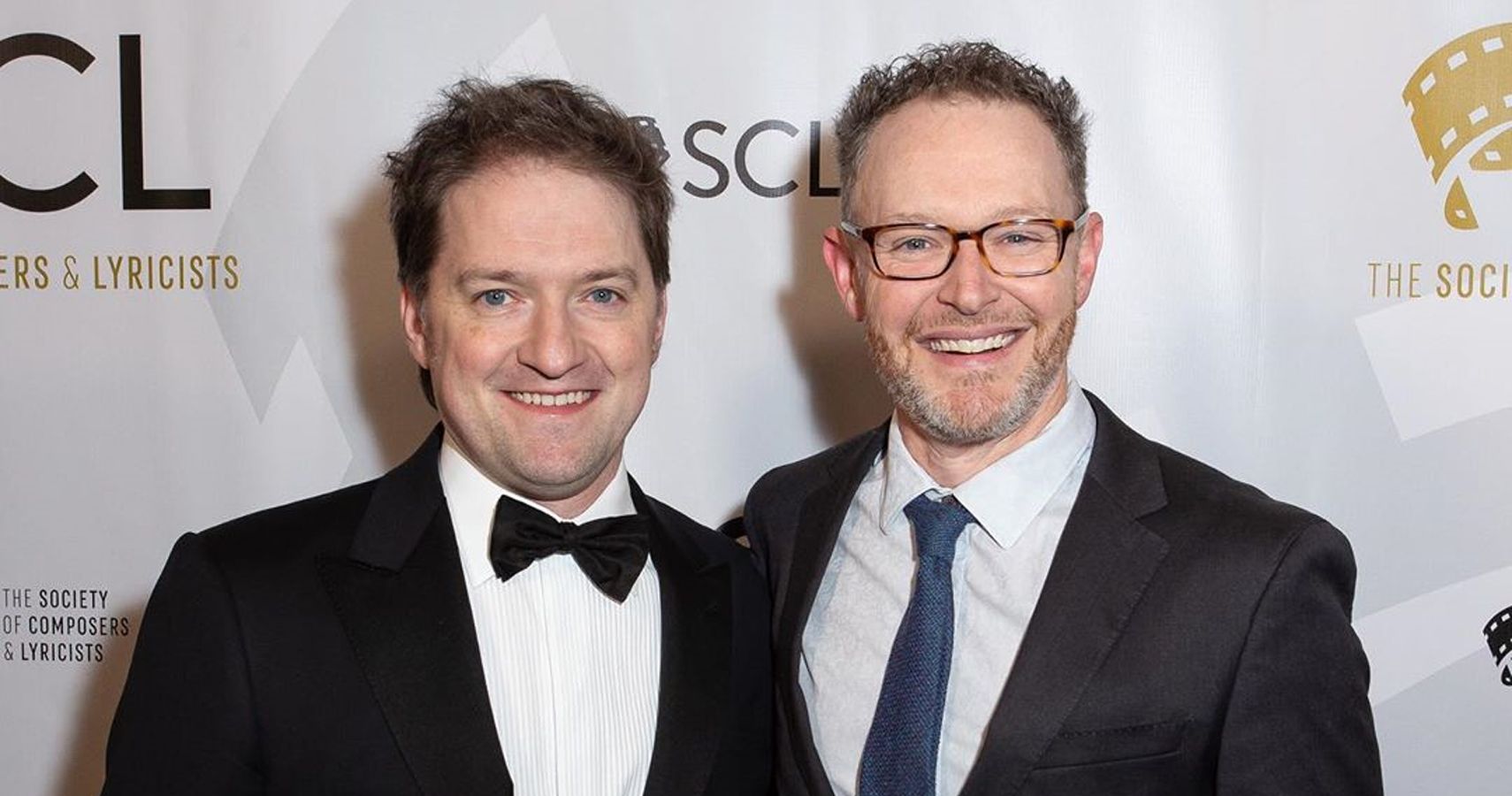 Still, Fallen Order’s soundtrack is filled with colorful originality. For the composer duo, their objective was to be just as sparing with the themes they created. The narrative of the game is filled with conflict and tension, struggle and growth – and they took full advantage of letting their music shine through in the game’s special moments.

Cal Kestis’ theme, for instance, reveals itself at the end of the track “Failure Is Not the End.” Avoiding spoilers, the track plays during a significant plot-point the game. Because Cal’s theme is savored only for key moments, its reappearance creates an amazing impact. Another iteration occurs during “Flight of the Shyyyo Bird,” wherein the French Horn subtly brings the theme back in the track’s climax. “At the pinnacle of the release, it’s this culmination of Cal’s theme, plus the Shyyyo Bird [theme] and of course, the Kashyyyk and Origin Tree theme all colliding in the same moment, creating this breath of fresh air in the score,” Gordy remarked.

To them, it was about achieving a certain level of emotional depth. Stephen stated, “you don’t score the man walking down the street, you score why the man is walking down the street. We were very much focusing on the story and the emotional themes behind it.” This leitmotific approach to scoring Fallen Order is emblematic of the series’ tone, yet Gordy and Stephen’s expansions in scale, scope, instrumentation, and even recording methodology helped further its boundaries. 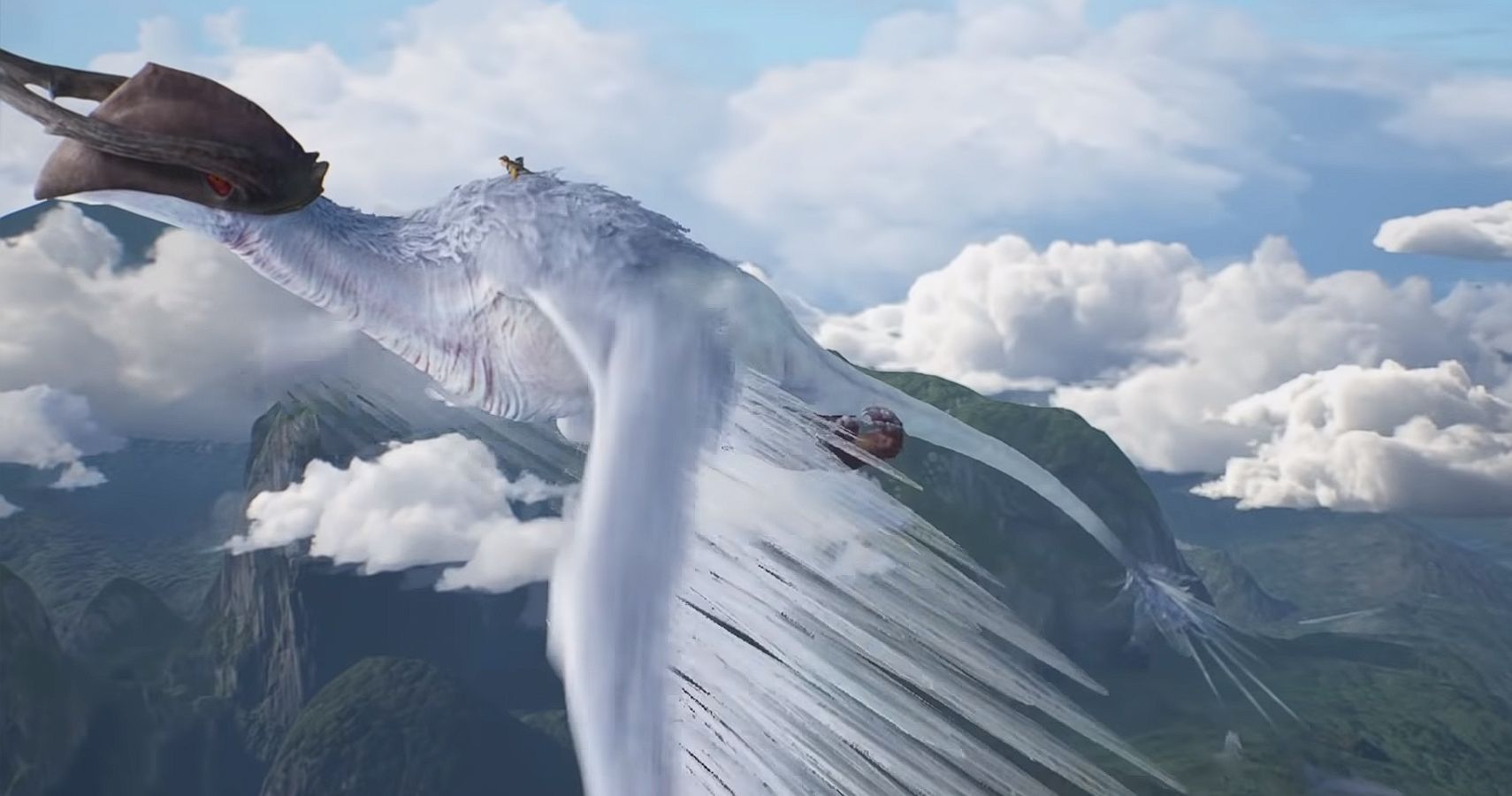 Even so, tag-teaming a singular element within an ambitious video game isn’t easy. Consolidating creative visions can easily lead to frustration, but the two insist that the process was a friendly, beneficial experience. “It was interesting, the back and forth,” said Stephen. “It was the first time I’d ever really worked like that. If you can’t tell who wrote what, but there’s flavors of both of us in there, then I think we’ve succeeded.”

Gordy was quick to echo the sentiment. “Exactly. We both do offer something unique.” Stephen has composed for Apex Legends and the Titanfall games, while Gordy worked on Halo Wars 2 and the latest Star Wars Battlefront entries. Nevertheless, they were eager to combine their distinctive styles. “We both wanted to make sure that we were sharing thematic ideas between each other, passing ideas off of each other, inspiring each other – and I think we really did that,” Gordy concluded. 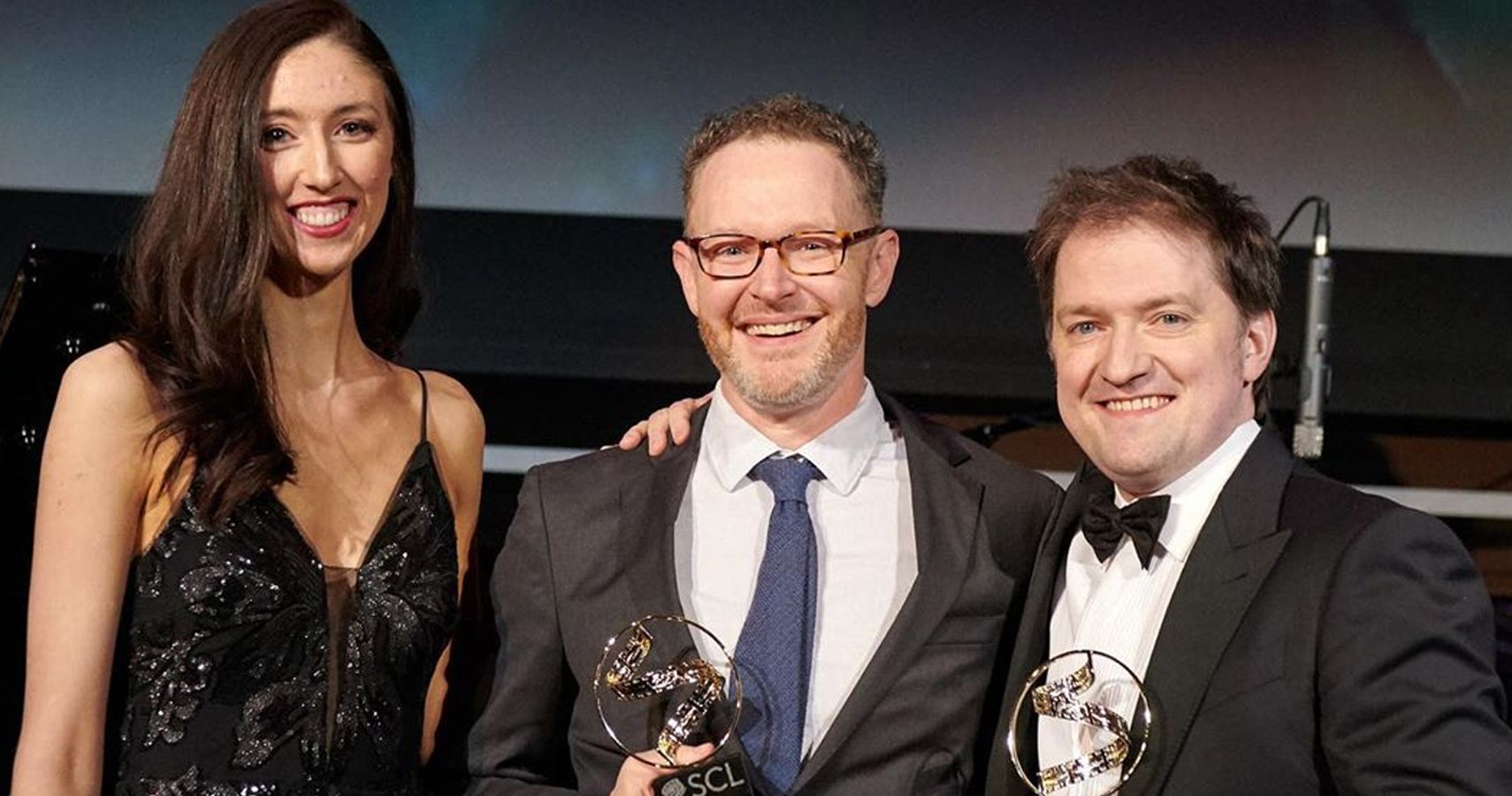 At the end of the day, musical vision can really arrive anywhere. I probed a bit into the team’s favorite methods behind composing for a large-scale project such as Fallen Order. After mentioning singing the shower as an example, Gordy had an interesting story to tell. “I actually have a wax pen that I can use to write on the tile in my shower,” he laughed. “And then I take a picture of it and take it in my studio and later transcribe it. Wherever ideas come, that’s where I try to get them out, because you just never know where inspiration will strike.”

Make sure you follow Gordy and follow Stephen on Twitter too keep up with their work. Rumor has it that the two are working together again in the near future!

This exclusive phone interview was conducted on September 2, 2020.