The evolution of open world game design is, itself, open world game design’s greatest impediment. While the exponential growth of technology allows for the construction of worlds on an increasingly large scale, rendered with greater realism, modern design has become as imposing as it is inviting – Ghost of Tsushima, more so than any game I have ever played, is the greatest proponent of the tensions between each of those conditions.

Tsushima contains one of the most stunning virtual worlds I’ve ever inhabited. On one hand, it appears to lean heavily on realism – you can see the mud on Jin Sakai’s face, but it doesn’t conceal the grit and gruffness beneath. On the other, this is a game that makes remarkable use of art direction, its color palettes dancing madly beneath the beating sun or waning moon in such chaotic harmony that every frame feels fit to be hung in an exhibition. I think this structure is at its best during Tsushima’s haiku sections, which literally weave beautiful poetry into the nature they are describing – it’s a kind of visual/prosaic hybrid sublimity that makes masterful use of the world around it.

Unfortunately, “the world around it” is simultaneously Tsushima’s most damning detriment. This is an open-world game in which the world is open for all of the wrong reasons. Yes, the guiding wind mechanic is innovative and quietly beautiful. The bond you form with your horse makes manual traversal more meaningful than fast travel, and the world is varied enough for it to feel far denser than it actually is. Ultimately, though, the main problem with exploring this world is that doing so explores its problems in intense detail. 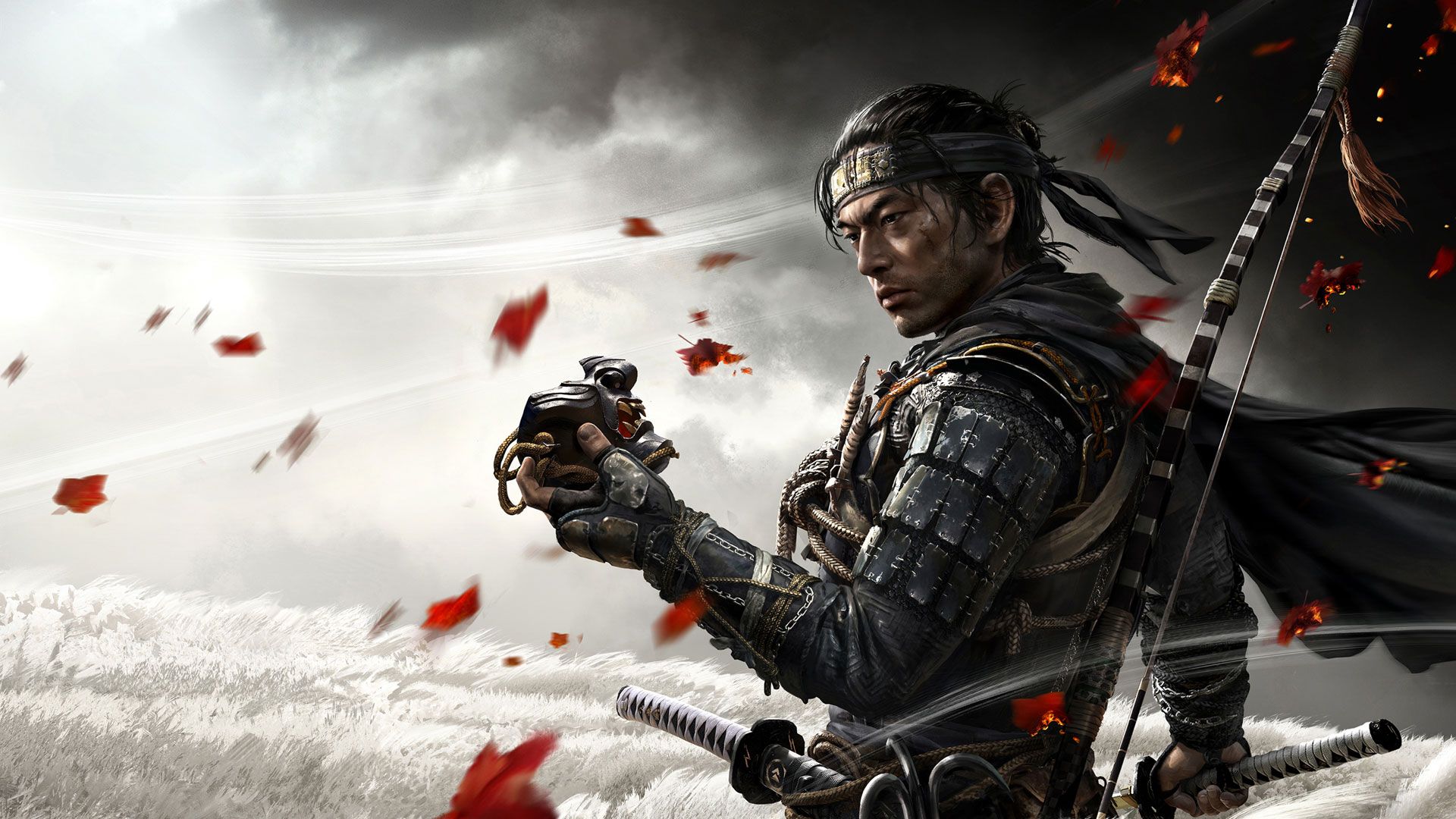 Ghost of Tsushima’s illusion breaks the second you stop to consider it. While games are usually based on the successful concealment of smoke and mirrors, Tsushima is not so interested in concealing its tricks as it is in making them look pretty. This is a world in which the most meaningful inputs you can have – outside of the admittedly refined combat – are chasing foxes towards one of too many shrines, sneaking behind enemies for extended periods of time in insta-fail stealth sections, or galloping across sprawling fields of pampas grass. I loved my time engaging with that last act – ethereally gliding across pristine seas of flowers – but everything else felt rigid, regimented, and visibly constructed in a way where systems felt more ostensibly noticeable than stories.

And so when I look at Tsushima in retrospect, roughly six months after I fought with myself until I finished the game, I’m convinced that my qualms with it are attributable to its successes and failures in almost equal measure. What Tsushima does right makes me excited for the future of design, but what it does wrong makes me concerned that we are not interested in what makes something fascinating so much as we are in what gives a product a deceptive allure, a sheen that shines but turns dull the second it is examined from a different angle.

Ghost of Tsushima has one of the most beautiful worlds I have ever encountered in a video game, but the world is only intriguing to explore when you aren’t actually doing anything. This is something that tries far too hard to be a game in the most literal sense of the word, teeming with outdated mission design and too many places that are forced to be somewhere.

I love when I get lost on Tsushima Island, and am permitted to take in the wonderful world around me. The second I encounter a point of interest, though, or a mission, or a hamfisted story beat, I am thumped out of the world of the game and back into the chair I am playing in. And then I see it – the fact this is, by every stretch of the imagination, a wonderfully constructed game with no real reason to play it. Open worlds can be the most immersive settings in the digital realm, but sometimes they try so hard to justify their existence that they lose every semblance of purpose. Sometimes we don’t need a mission every two minutes, or action at every corner – the best parts of Tsushima are often when it’s not doing anything in particular to keep you invested in it. 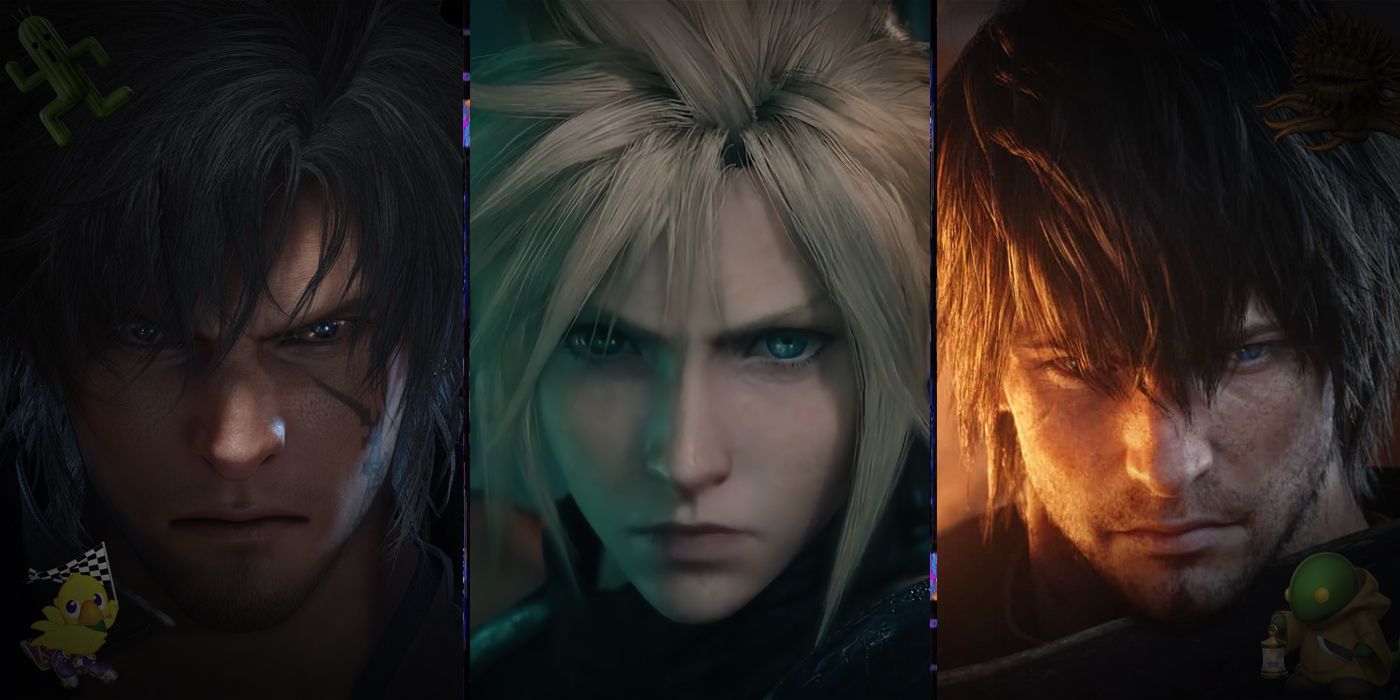