Fire Emblem’s Next Game Should Have Full Character Creation, Including Stat Modifiers

After spending over 1,000 hours on Fire Emblem: Three Houses, I can safely say that I have very few complaints about the game. To date, it’s the best JRPG I’ve played. However, aside from the fact that it’s ridiculous that the game doesn’t allow for romantic relationships between men, I also was disappointed with the character creation—or lack thereof. Yes, we got to select male or female, though even that is limiting. We also are given the opportunity to name our protagonist and change their outfit. But as far as customization options go, this is extremely restrictive.

I would have enjoyed the game significantly more if I were given the option to make my character feel like me. In a game in which I’m making dialogue options and choosing partners to pursue romantically, I’d like to feel that I’m doing it more for myself and less for Byleth, as that would make the game more immersive. Now, this isn’t to say any game that has romance and dialogue options should be structured this way. For example, in The Witcher 3, you have significantly more dialogue options which also actually have an impact, but I was never sitting there wishing I were playing as myself instead of as Geralt. This is because protagonists in games like The Witcher 3 are strong characters in their own right. They have solid backstories, and personality traits displayed, regardless of which dialogue options you end up choosing. Byleth, on the other hand, sort of feels like an empty shell of a person sorely lacking content. This could be okay if the player could build their identity through the game, but this, unfortunately, was not the case.

There are numerous ways to improve upon the experience of playing as Byleth. The most obvious way would be the initial customization. Gender, race, physique, orientation—these are all qualities that should be customizable by the player. I know it would have taken extra work, but this alone would have made me (among many others) feel more at home with their character. Identifying with your main character leads to a much stronger investment in the relationships with those around you in the game too, thus enhancing other aspects of the experience. Not to mention, the stronger you’re able to identify with someone or something in general, the more you’re going to feel towards it. I would’ve been significantly more invested in my character’s choices under these different circumstances. 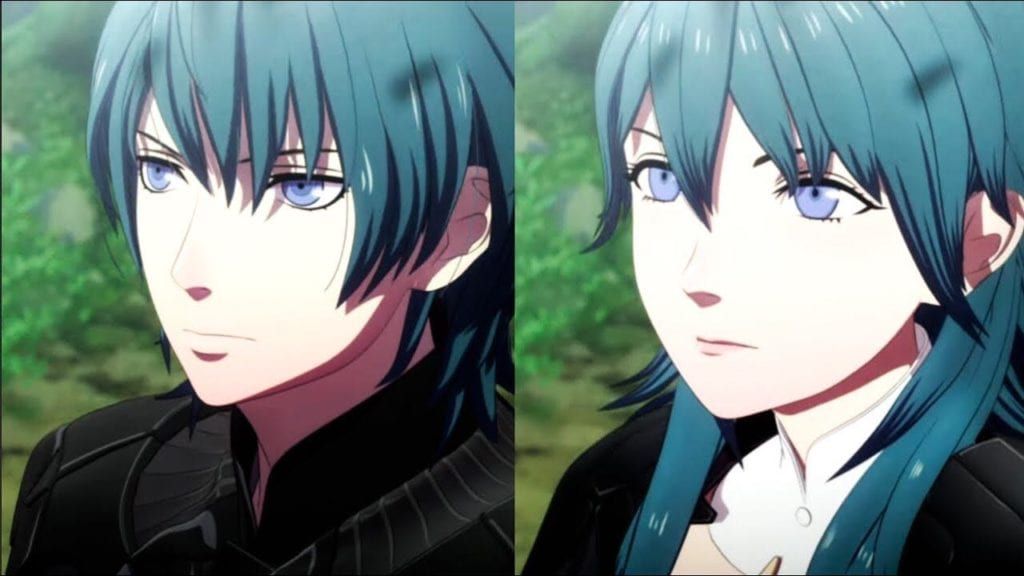 But more than this, the combat in the game would have been significantly more interesting if I could have chosen my character’s base stats at the start of the game. Yes, I realize that as you play through the game, you can change Byleth into any class, thus tweaking the stats to whatever kind of build you desire. But while I absolutely love this idea for the rest of the characters, I hate it for Byleth. Why is the professor even taking exams, anyway? I would much rather have been able to come into the monastery with a set of base stats that aligned with the direction I wanted to build my character. Of course, there would be limits for these stats, but I would love to be able to move a limited set of points around within the speed, strength, defense, etc. categories before the game really gets started. What do you mean I can’t play a character with zero strength and defense but high magic and speed stats? Rude.

I’ll save my rant about dialogue options for another time, but if the game had added significantly more meaningful dialogue options and combined those with the customization options laid out above, it would have been exceptional. So at the very least, if they release a new Fire Emblem game with similar qualities to Three Houses, I desperately hope they choose to provide us with some of these new features.