Do You Have The Right Expectations For The Snyder Cut?

Trailers will often advertise the movie as being from “the visionary mind of” whatever director, and while I typically find that kind of marketing to be a bit hyperbolic, I have to admit it’s an accurate way to describe Zack Snyder. Snyder’s films have a signature visual identity that is uniquely his own. The theatrical cut of Justice League, which was taken over by Joss Whedon during editing and subsequent reshoots, proves that Synder’s brand of filmic language and visual storytelling cannot be replicated. We used to call directors that singularly held the vision for a film Auteurs, now we call them Visionaries. Love him or hate him, no one makes movies like Zack Snyder.

Though I can appreciate his style, I do not enjoy Snyder’s films. With so much emphasis on striking keyframes and bold moments of overt heroism, his movies make major sacrifices when it comes to coherent narratives and earned emotional catharsis. People like to mock the scene from Batman v Superman where Batman spares Superman’s life after he realizes that their mother’s share the same name. “Why did you say that name!?” is a meme because Snyder employs it as a Deus Ex Machina, not because it is inherently corny. In another version of BvS, perhaps where each of their familial relationships is more experienced through the plot and the connection between Bruce Wayne and Clark Kent’s lives is better developed, one could see this moment making the intended impact. But in a Snyder film, there’s no type for that kind of attention to character and story. Indeed, it would cut into the time he needs to show us Superman standing proudly in blazing infernos or yet another slow-motion montage.

Snyder’s movies are sometimes compared to music videos, something I was reminded of again while watching the new Justice League trailer. The Snyder Cut trailer is probably one of the most honest trailers you’ll find because it represents exactly what you should expect the movie to be. The three-minute trailer fills every second with the exact kind of VFX-heavy hero shots that his movies are known for. Superheroes strike poses in rapid succession as an orchestral track swells and random bits of dialogue are dropped in that do nothing but support the idea that good must overcome evil. Batman announces he’s building an army. Superman is told he was sent here for a reason. Wonder Woman tells Batman, “You said the age of heroes would never come again,” to which Batman responds, “It will, it has to.” None of it means anything or tries to tell a story, but when you hear those words over images of Cyberborg lifting a car off of a child or Clark Kent hugging his elderly parents, you’re bound to feel something — however fleeting that feeling might be.

Next: Hasbro Has Canceled Planned Star Wars Toys Based On Gina Carano’s Character In The Mandalorian 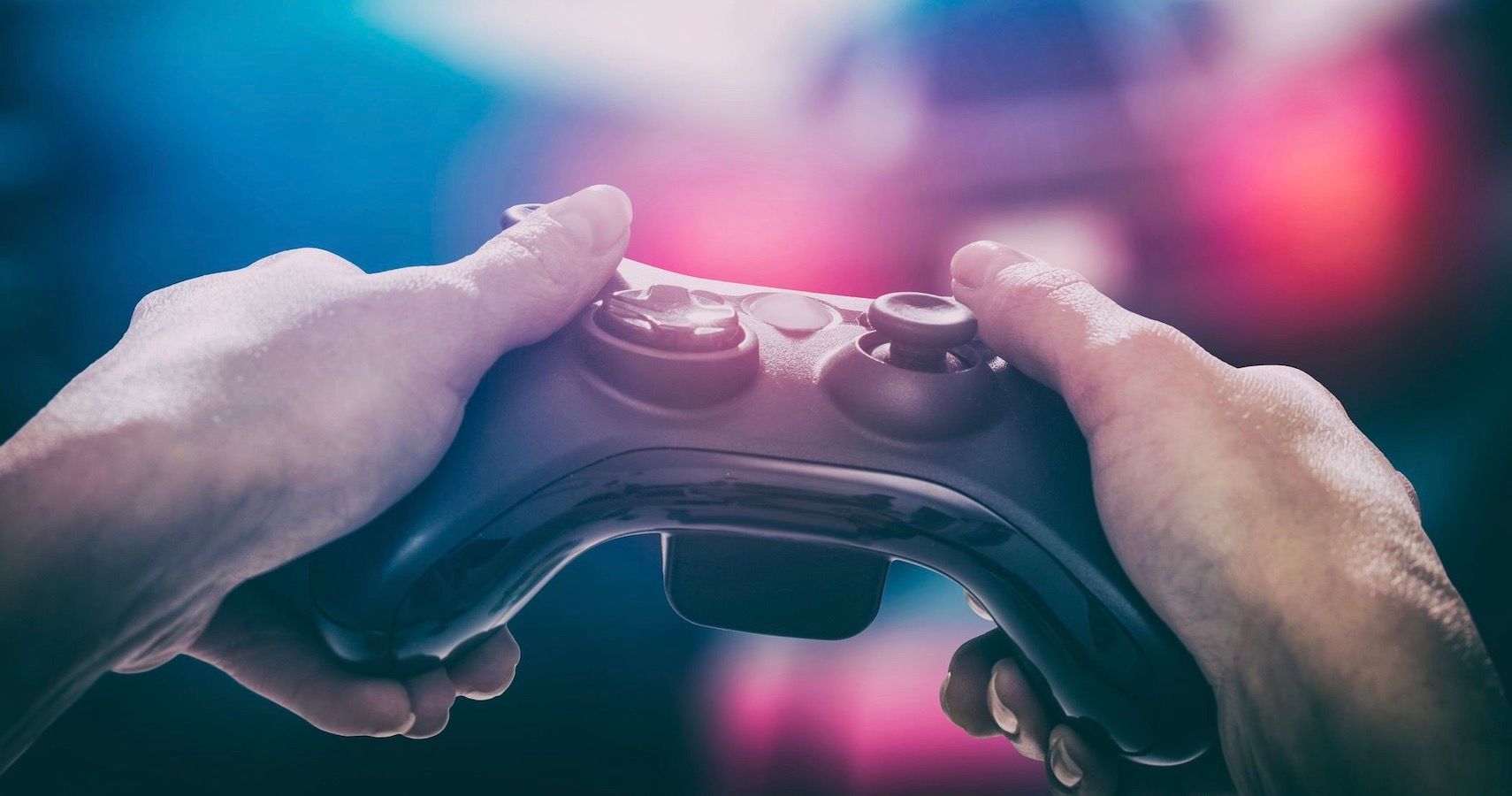