I didn’t have many friends when I moved back to Atlanta. My family had traveled around a lot, and each time we moved, less and less people stuck around in my life. It was hard, but I was used to it by the time I was eleven.

Luckily, things started to turn around – a little, anyway. When we moved to the sleepy Lake Claire area of metro Atlanta, our house was right across the street from an older guy and his son. That son, Simon, would quickly become one of my best friends. We’d hang out every Friday night, spend the summers together, and go on little trips and outings all the time. Even all this time later, he’s one of the most precious people in the world to me.

But of course, one person can only do so much, and whenever Simon wasn’t around, I didn’t really have anybody else. I was homeschooled until freshman year of high school, so my primary social interactions were with my mom, dad, or our extended family. Otherwise, I was shut off in my room and left to my own devices – one of which was my trusty DS Lite.

My dad didn’t want me to have a DS, because he was afraid that I’d play it when he wasn’t looking, and that I’d spend most of my free time gaming. Surprise – he was right. Much of my time with Nintendo’s wonderful little handheld was spent under the cloak of darkness, tucked under my comforter and cuddled up next to my dog, Peanut. It was like this I’d sink hours upon hours into Final Fantasy III, Chrono Trigger, Castlevania: Portrait of Ruin, and… well, too many to count, really.

But what I played the most of on that small foldable white obelisk didn’t have levels to grind, monsters to kill, or vampires to vanquish. Instead, it was a $19.99 Best Buy bargain bin find about a year after I’d bought my DS that stole the most sleep from me. It was the strange, oblique little thing that I couldn’t beat, or get better at, but was obsessed by nevertheless.

I’d never played the original Animal Crossing, see, so I had no idea what to expect. I knew I talked to animals, I knew I designed a house, and well, that was it. Up until Wild World, my impression of the series was that you did a bunch of usual video game faff to unlock furniture. Like, if you killed enough monsters, you’d get a sick couch out of it or something.

But after a few hours, I realized this was a different kind of experience from what I was used to. There were no monsters to kill, and if I wanted a couch, I had to pay for it… or shoot it down from a passing balloon. It was a game where my character, a petite pink-haired lass, didn’t unravel a larger plot or work to vanquish some great evil, but fished for a living and talked to cute animals. My only quest was to make friends, build out a home, and lead a happy life.

Needless to say, I was baffled.

Without friends or a home I really felt safe in, thanks to my dad, I wasn’t really used to being “happy.” I mean, I tried to kill myself when I was twelve, which should be a pretty good indicator that I was, as Dwight Schrute would put it, “bummed out.” It’s not exactly normal for kids to try and off themselves so young, and when it is, it’s this freak tragedy that grabs headlines. There was a deep sadness to me at a very young age, and it’s one that I’ve made huge strides in conquering in the time since.

Point being, Animal Crossing traded in things completely alien to me. Caring about my clothes? Designing a room? Hanging out with friends? How did I do any of these things? This wasn’t the RPG I thought it was, and when I realized there wasn’t something to “win,” I almost gave up the game and went back to whatever JRPG I was into at that second.

But a few days into playing, something magical happened. I was ambling around my sad little town when I noticed that a signpost on the coast had disappeared, and in its place was a new house. Curious about my new villager, I knocked on the door and entered their home. I was greeted with a small, wide-eyed black cat with big ears and a snazzy dress. We got to talking, and I learned her name was Kiki, and that she’d just moved in that day. She told me if I wanted to hang out, I’d have to come back tomorrow once she was done unpacking.

So I did. Then I came back again. Then I kept trying to run into her around town. When she was asleep, I’d haunt Brewster’s cafe in the museum basement, or take in a bit of night fishing so I’d have stuff to sell in the morning. Since she started coming over to my place, I worked extra hard to make enough money to make it bigger and fill it up with cool furniture. When she talked about other villagers, I’d make sure I got to know them. For no reason other than thinking Kiki was cute and I wanted to talk to her, I started to make steps in improving my virtual life.

It didn’t matter how lonely I was. When Simon wasn’t around, I had Kiki, Chief, and Margie. I had fossils to collect, bugs to catch, patterns to draw. Those late nights I used to spend playing RPGs and contemplating suicide gave way to long, blissful sprawls of soaking in Wild World’s relaxed music and building out my dream home – not to mention a support network of anthropomorphic animals.

This might all sound very sad, but I remember it as quite the opposite. Animal Crossing: Wild World gave me something to live for. It gave me a safe place to be alone, and that safe place allowed me to roleplay as an independent young woman and learn the basics of making friends. Without it, I’m honestly not sure I would’ve been able to keep my depression at bay, and there’s a good chance I wouldn’t be right here writing this.

As I got older, I started to branch out of relying on video games for friendship. Sure, I was still a socially awkward mess before I transitioned, but I had people in my life that I cared about and who cared about me. I had real-life friendships to tend, real-life money to earn, and real-life problems to solve. While Animal Crossing has remained a constant in life, I definitely don’t see the games as the escapes they once were for me. They’re not a strange and wonderful worlds to me anymore – just games to spend time in.

However, this year’s New Horizons proves that my childhood experience isn’t an unusual one. The latest entry has racked up accolades throughout 2020 for being the perfect escape during this pisser of a year, and millions of players have found solace in its cozy atmosphere and easygoing progression. It’s done more for many’s mental health than their own governments did, and became more of a cultural phenomenon than any game in recent history. Much like Wild World was an escape from my loneliness, New Horizons has been many’s escape from how rotten this year has been.

That, I think, is at the core of why Animal Crossing is such a wonderful series. Whether you’re a lonely and suicidal teen or a beleaguered member of the working class, it provides a comfortable little utopia that you can make your own. When nobody else seems there for you, and when everything seems kind of hopeless, you can give a bunny or an octopus a present. You can shop for a new wardrobe. You can just sit and fish for a while.

And sometimes, you can talk to a friendly little cat that gives you the strength you need to hold on just a little longer.

Next: Everything You Need To Know Before Playing Fire Emblem: Shadow Dragon & The Blade Of Light 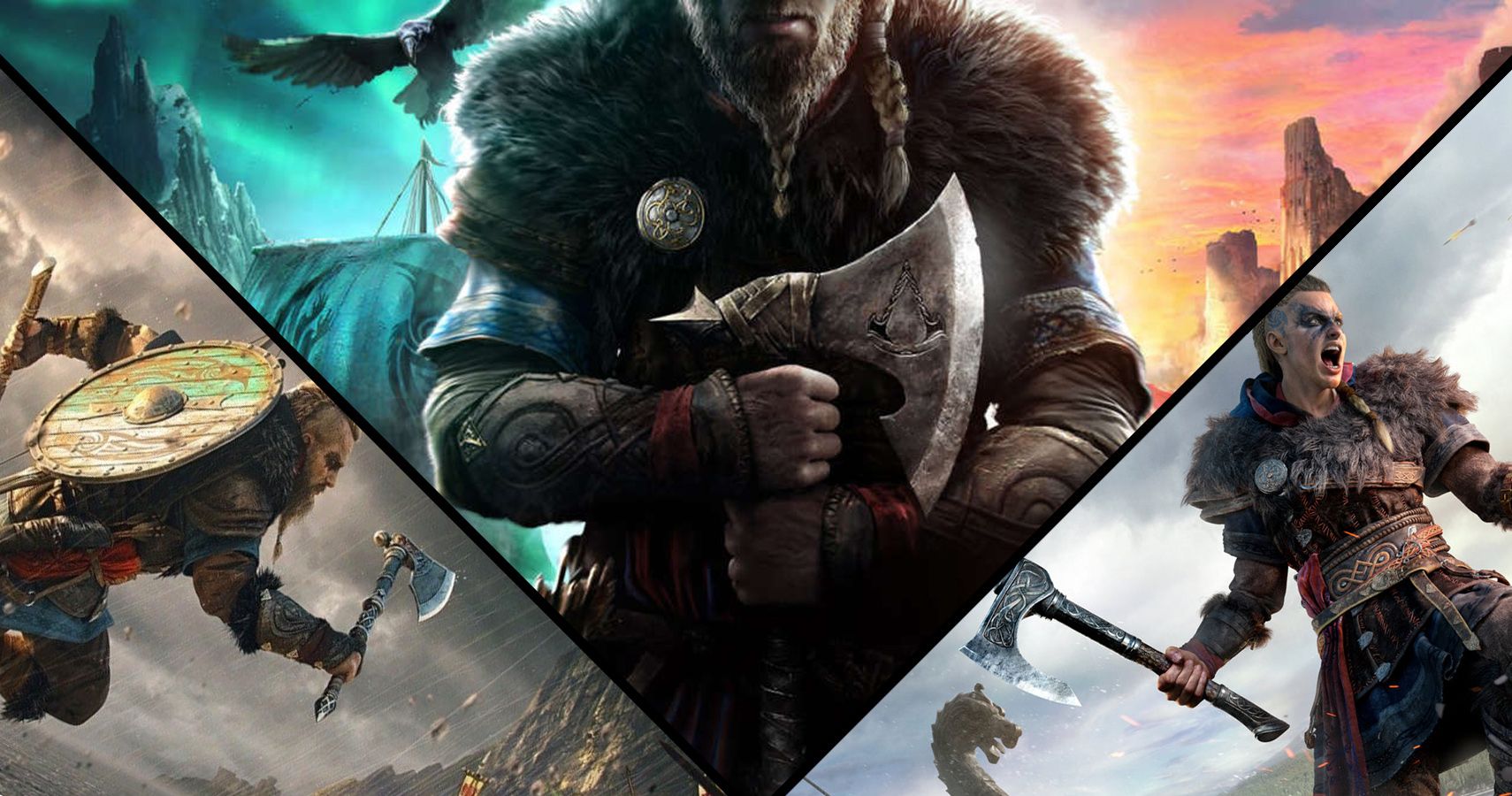