All I Want Is A Witcher Game About Ciri And Yen

Listen, I love Geralt of Rivia. A few months ago I almost tattooed his face on me after a few too many beers – fortunately, my brother happened to walk into the kitchen as I was preparing to shave my arm and made sure that I did not, in fact, permanently etch a video game character’s visage into my skin while intoxicated.

So yeah, I’m Geralt’s number one fan. And as Geralt’s number one fan, I’m really happy with how his story played out. Blood and Wine’s denouement is touching, compelling, and handled with real finesse. I’m not sure if it could have been any better, and that’s just about the highest praise you can give a narrative. The Witcher 3 is my favourite game ever made and I wouldn’t change a single thing about it.

But The Witcher is about more than a witcher. Ultimately, it’s about the complexities of human beings, and how they connect with one another. It’s about a family made up of people who never thought they’d have one, and the blurred lines between friend and foe that obfuscate the shimmering tides harboring good from evil. 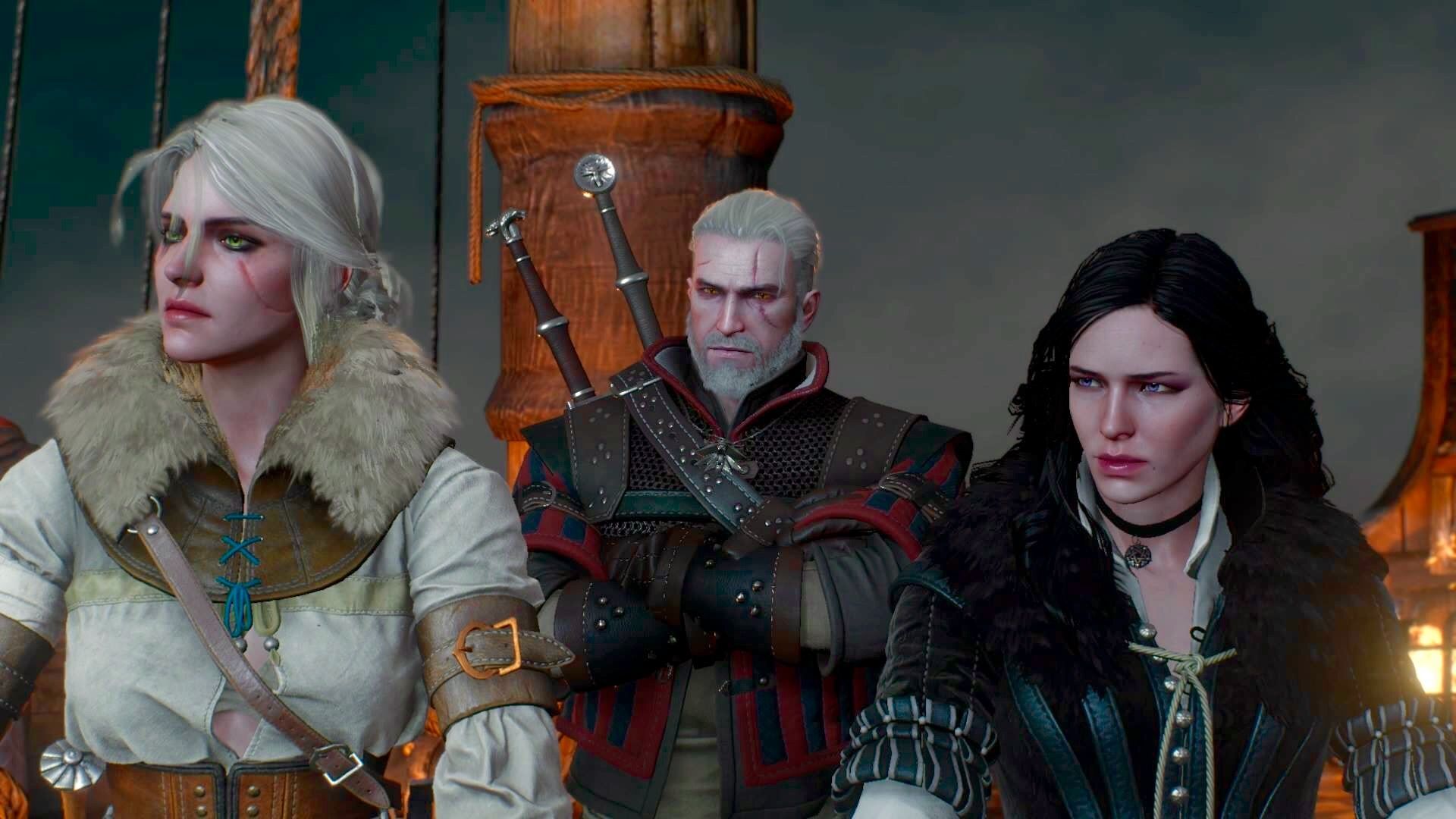 So when I say that I don’t want the next witcher game to be about Geralt, it’s not because I’ve grown tired of him. On the contrary, it’s because Geralt showed me just how incredible a character can become over the course of three remarkable games – and now I want Ciri and Yen to get the same treatment.

Despite the fact that The Witcher 3 is a wonderful game, Yen and Ciri never get to have the same kind of relationship they do in the books. Yen is at least as much of a mother to Ciri as Geralt is a father, and yet the dynamics of that are skewed in The Witcher 3 due to the simple fact that Geralt is who you play as. Yes, Yen is the one who instigates the search for Ciri in the first place. Yes, Yen gets to see Ciri at Kaer Morhen. And yes, Ciri is very pleased with you if you manage to work things out with Yen, completing the complex but cozy happy family she’s always dreamed of.

But all of those details are so minor in the grand scheme of a colossal game, a bonafide behemoth in large-scale storytelling. Now that Geralt is chilling out in his Toussaintian vineyard, I’d love to see the focus shift to Ciri – if you’ve read the books, you’ll probably know that “The Witcher” applies to her just as much as it does to Geralt. She’s already excelled as a co-protagonist throughout the entire literary saga, so now that Geralt’s had his go at games, it’s high time we saw Ciri take the reins for a bit.

I know that there are some issues with this. CDPR would have to make one ending canon, which might upset some very loud people. That being said, “Ciri becomes a witcher” is already canonically the optimal ending. In Hearts of Stone, Gaunter O’Dimm offers you advice on how to keep Ciri happy, which directly correlates to the key decisions in determining her personal conclusion. By following O’Dimm’s suggestions, Ciri becomes a witcher – and this is, according to the story itself, Ciri at her happiest. 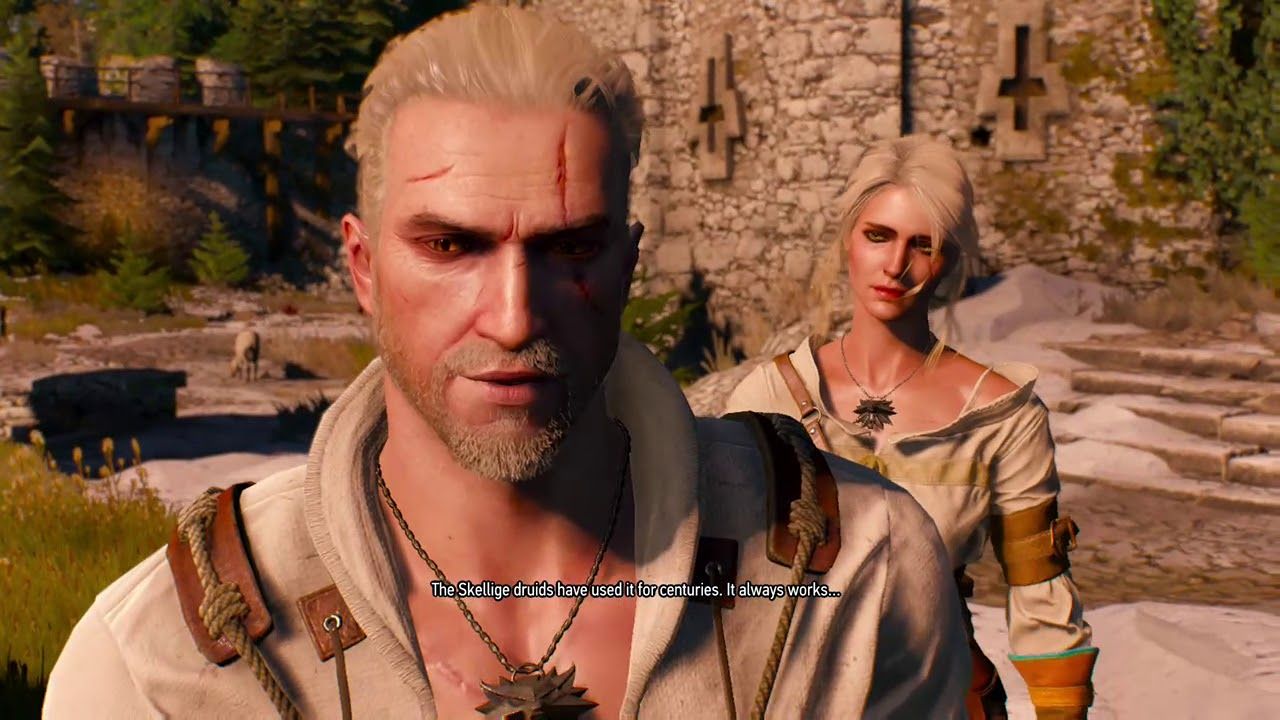 So let’s roll with that: Ciri is a witcher now. For what it’s worth, both the books and the Netflix series – which is based on the books – are set before the games, so life after The Witcher 3 is as yet unwritten. Now, I’m not saying Geralt shouldn’t appear in any future games – if anything, I’d love for him to take on a sort of Vesemir role, where he dips in and out of the story and is your wise old mentor who’s harsh but secretly really lovely. What I am saying is that Yen should absolutely be the main focus of a Ciri game. In the books, Ciri didn’t even like Yen when she first met her – and yet, somehow, the two of them went on to forge what is probably the most solid bond in the whole Witcher universe. I don’t want to spoil anything for people who are planning to read the books in the near future, but I can say this much: you wouldn’t want to mess with either Yen or Ciri in matters pertaining to the other one.

I also want to mention the fact that we’ve seen loads of games about dads throughout the course of the last generation. God of War, The Last of Us Part 2, and The Witcher 3 itself are just three titles that instantly spring to mind, and they’re all great. However, precious few triple-A games tell stories based on motherhood, which is something that desperately needs to change – I reckon a Witcher game with Ciri in the driver’s seat could be that change.

On top of that, I know some of you people out there are Team Triss – I am literally begging you to please read the books so you can see how absurd that is – but Yen is truly one of the most compelling characters I’ve ever seen in a video game. She’s fierce as she is fervent, flitting between necessary coldness and earned warmth at blistering speed. Oddly enough, despite the common misconception that Yen is relatively aloof, she’s also one of the funniest characters in The Witcher 3, her lightning wit being masterfully juxtaposed with Geralt’s occasional lack thereof (I say occasional because “Lambert, Lambert, what a prick” is still the best line in the history of video games).

Yen and Ciri are two characters that The Witcher 3 told wonderful stories about – the problem is that there weren’t enough of them. That’s not The Witcher 3’s fault, given that it was a game that predominantly focused on somebody else. But it is something that I would hope the series at large takes into its stride as it presses on. If I was the one with the pen in my hand, you’d better believe I’d be making a case for Ciri and Yen having to embark on their own adventure – maybe Geralt’s been nicked by Triss again, like in The Witcher 2 where you all conveniently forgot that she lied to you immediately after learning you had amnesia. Regardless of what the plot framing is, I just want a game where Ciri is the main character and actually gets to explore her wonderful relationship with Yen.

Next: RPGs Are Great, But This Wasn’t The Year For Them 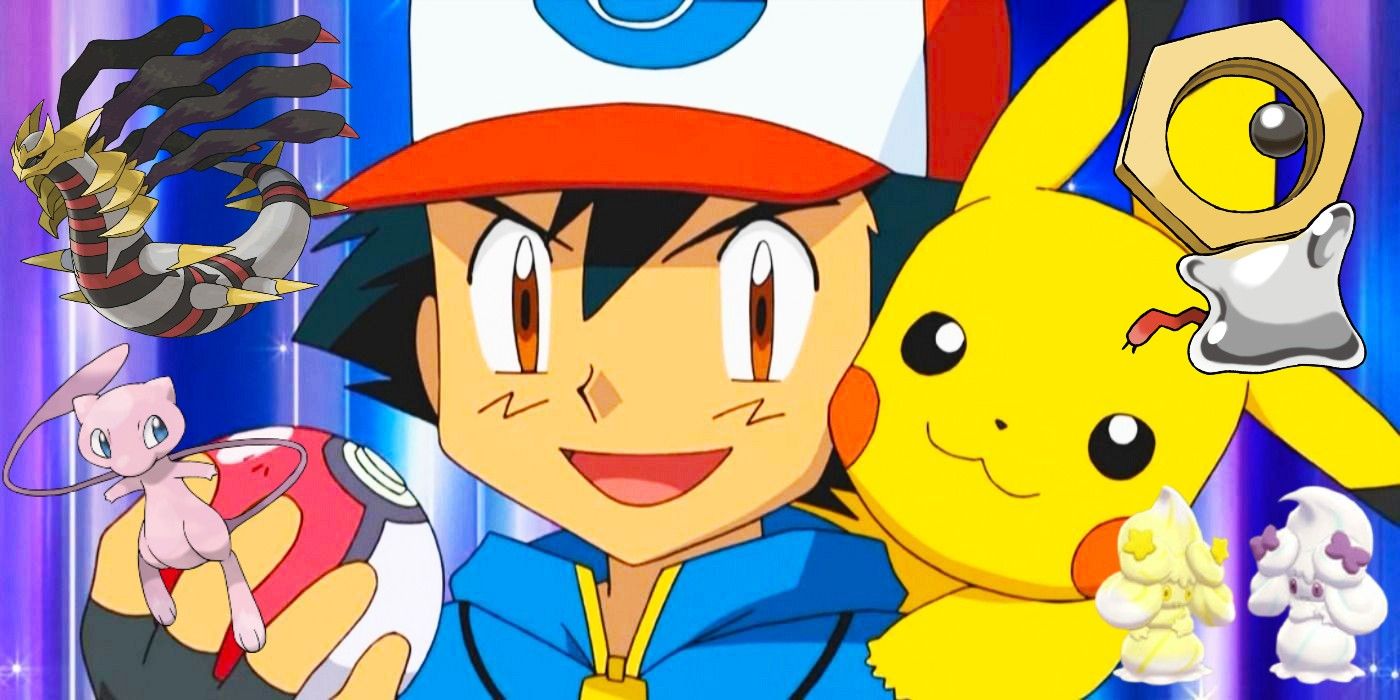