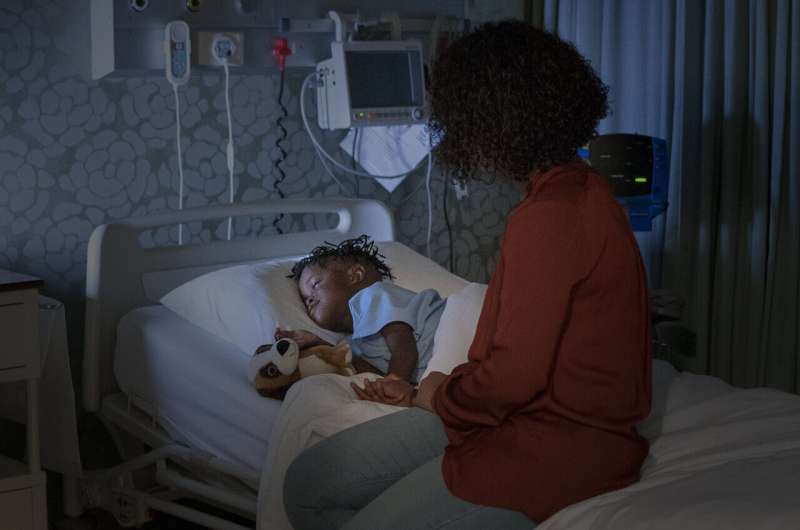 Hospitalized children covered by Medicaid who reside in the poorest neighborhoods are at increased risk of being admitted to the hospital’s Pediatric Intensive Care Unit (PICU) and of dying while there, according to research published at the ATS 2022 international conference. The researchers also found higher mortality rates among Black children treated in PICUs.

“We decided to conduct this study because there is already substantial evidence of increased rates of PICU admission in children coming from underserved areas, but currently no studies looking at whether children coming from underserved areas are at higher risk of death,” said presenting author Hannah Mitchell, BMBS, MSc, lariam ny times Evelina Children’s Hospital, London, UK. “We felt this was an important area to investigate to help us to understand which children we care for in the PICU are at highest risk.”

Dr. Mitchell and colleagues examined Medicaid claims data collected between 2007 to 2014 from 12 U.S. states. They then looked at patient zip codes to pinpoint areas of local socioeconomic deprivation. The researchers determined that the primary variable they would examine was the percent of the population living below 150 percent of the poverty line. They then divided these patients into four groups (quartiles), based on family income—from lowest to highest. They identified PICU admission using CPT codes—numbers assigned to specific medical services and treatments. The team calculated the odds of PICU admission and odds of mortality for children admitted to the PICU.

Dr. Mitchell stated, “It is clear that children living in underserved areas and racial or ethnic minority groups are at higher risk of death in intensive care. It is important that doctors working in this field understand this and investigate why this is happening. Understanding the scale of the problem, whether it is worse in some regions, and thinking about why it exists are the first steps toward addressing it.”

“Hopefully this might persuade policy makers to improve access to health care and think about interventions in the community that can help to address inequality before children are admitted to the hospital. We could also investigate health care systems that have lower levels of outcome disparity and see what is different about them. The best real-world outcome of our findings would be if it was possible to intervene in a hospital setting to try to improve the outcomes of these higher risk children.”

Dr. Mitchell and colleagues pointed out that further work is needed to understand the racial disparities they uncovered and whether these disparities can be addressed in a hospital setting.