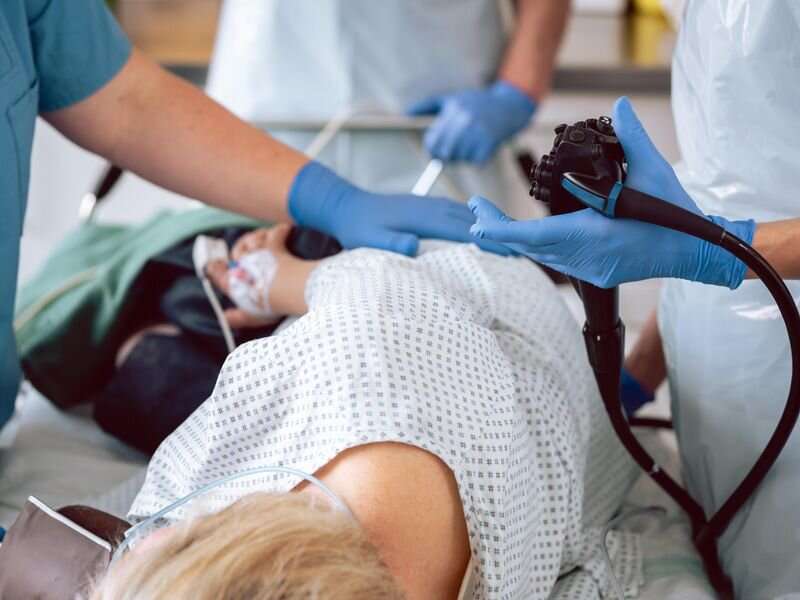 Adenoma and polyp detection rates (ADR/PDR) are lower with use of artificial intelligence-aided colonoscopy (AIAC), according to a study published in the November issue of The American Journal of Gastroenterology.

Idan Levy, M.D., from the Sheba Medical Center at the Ramat Gan and Tel Aviv University School of Medicine in Israel, and colleagues compared ADR/PDR in a six-month period before and after introduction of AIAC in a large-volume center. Data were included for 2,175 colonoscopies pre-AIAC and 1,969 AIAC, ismo cafe which were performed by 30 different gastroenterologists.

The researchers found that compared with the pre-AIAC group, the ADR was lower in the AIAC group (30.3 versus 35.2 percent); furthermore, the AIAC group had a lower median number of adenomas per colonoscopy (0.60 versus 0.67).

“Our results underscore the importance of examining AI-aided technologies in the real-world use context so as to reveal unforeseen machine-human interface implications,” the authors write. “These results point out further challenges and directions for incorporation of AI-assisted colonoscopy in routine practice.”