retin a irritation around mouth 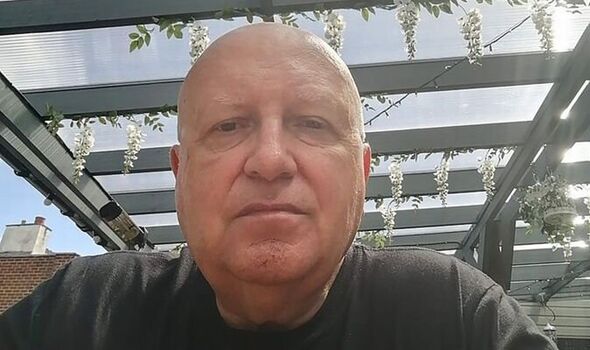 Glenn Holland claims he was pushed over while on his bicycle by one of two drivers who were arguing over a one-way road system following a minor crash. The keen musician was left with broken bones following the incident. He says the injuries and subsequent surgery has resulted in him losing his job and being unable to play his much-loved instruments.

The 65-year-old had been cycling along Holbrook Road in Alvaston, Debyshire, at the time of the incident, reports Derbyshire Live.

The former army medic claims one of the drivers accused him of cycling on the road and not the cycle path.

Glenn also claims the man stole a camera which was attached to his bike, after noticing the device.

Glenn has been left with a dislocated shoulder, resulting in him needing surgically inserted corrective metal pins, as well as a compound fracture to his arm. 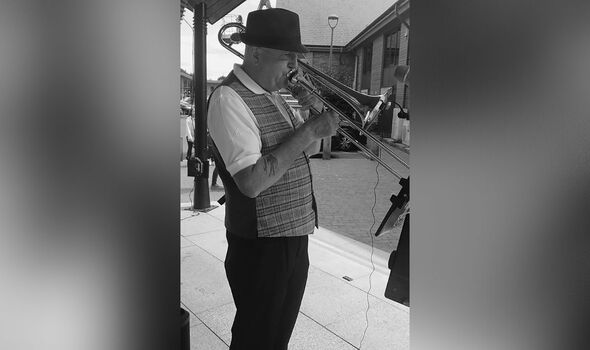 This meant he had to voluntarily step down from his casual role as an undertaker, a job which he says helped with his mental health and gave him something to do, certified pharmacy technician associates degree online for Derby firm AW Lymn.

He now also struggles to play his much-loved trombone, which he has enjoyed playing for more than 50 years since he first heard tunes by Glenn Miller as a nine-year-old, and bass. 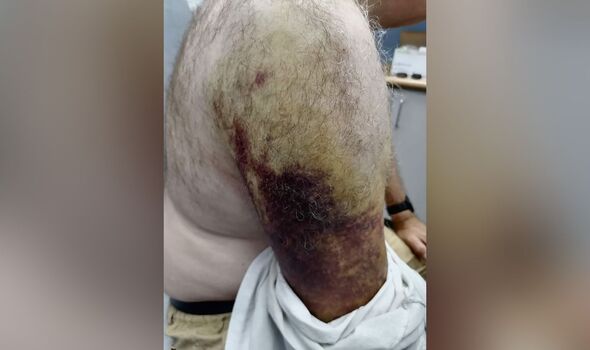 Glenn, from Chaddesden, said: “I was cycling down Holbrook Road on a cycle path, it’s a one way street. Then I saw a confrontation between two drivers. One of them grabbed me from behind and started on me.

“He was quite aggressive and pushed me off my bike. I had to put my right wrist down to stop myself. The man then came back and stole a camera from my bike.

“My treatment has cost the NHS thousands, which I feel guilty about. I did a gig yesterday and although I played trombone to an average level, my bass playing was so difficult which has put me down mentally.

“I play with The Risley Big Band on trombone and Cranberry Flick on bass and bone although the bass playing has been severely affected.” 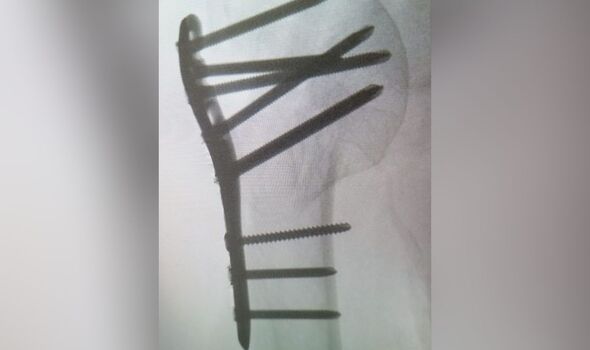 Glenn’s friend and the leader of his Risley Band, Mark Daykin, 36, a heating engineer from Ilkeston, said: “I’ve known Glenn for 25 years now, a long time. Music is a constant in your life and a release from your day job, your family life.

“It gives you two to three hours of relief, and Glenn has done it all his life. He’s been with the band for 25-30 years. It’s not nice to see that he can’t make it, it gets him down because music gives him a lot of joy.

“Unless you’re doing music and shows regularly, you don’t understand what feeling it gives you. When it’s taken away it must be so frustrating.

“It’s not nice to see him unhappy, he’s a great player and we do miss him.” 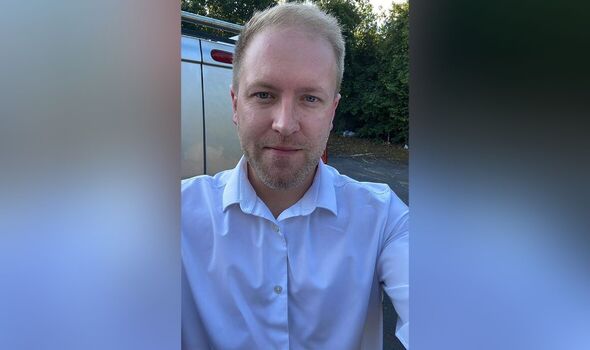 The band’s founder and saxophone player, Ken Morrell, 68, a retired pathology manager originally from Derby but now lives in Attenborough in Nottinghamshire, said: “I started the band in 2012 and Glenn is a fantastic musician. But he’s an ex-serviceman and shall we say he finds his mental health a little challenging.

“As with all musicians, music for him is a therapy. It’s the way people like us get through life, it’s a meditation.

“The fact that he can’t play has affected him quite badly and people think even when its a job you just play at a performance, but it’s your whole life. There’s daily practice and you’re always thinking.

“When most people listen to the radio, for example, they don’t think much, but a musician would think, ‘Oh, that’s a good tune, I could play that’. There’s a vacuum there for him now.” 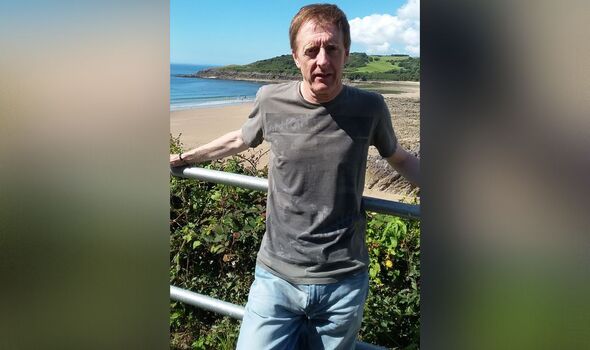 A spokesperson for Derbyshire Police said: “The force is currently investigating the circumstances of the incident – including all reports made by the victim which include reports of careless driving, assault, and theft.”