Slowly but surely! Alexis Bellino and Jim Bellino’s coparenting progress is a “work in progress” three years after their split.

“We still have our ups and downs,” the Real Housewives of Orange County alum, 44, exclusively told Us Weekly recently. “One thing that we are 100 percent about is how much we love our kids, and we want it to be the best for them and put them first. So that works out.” 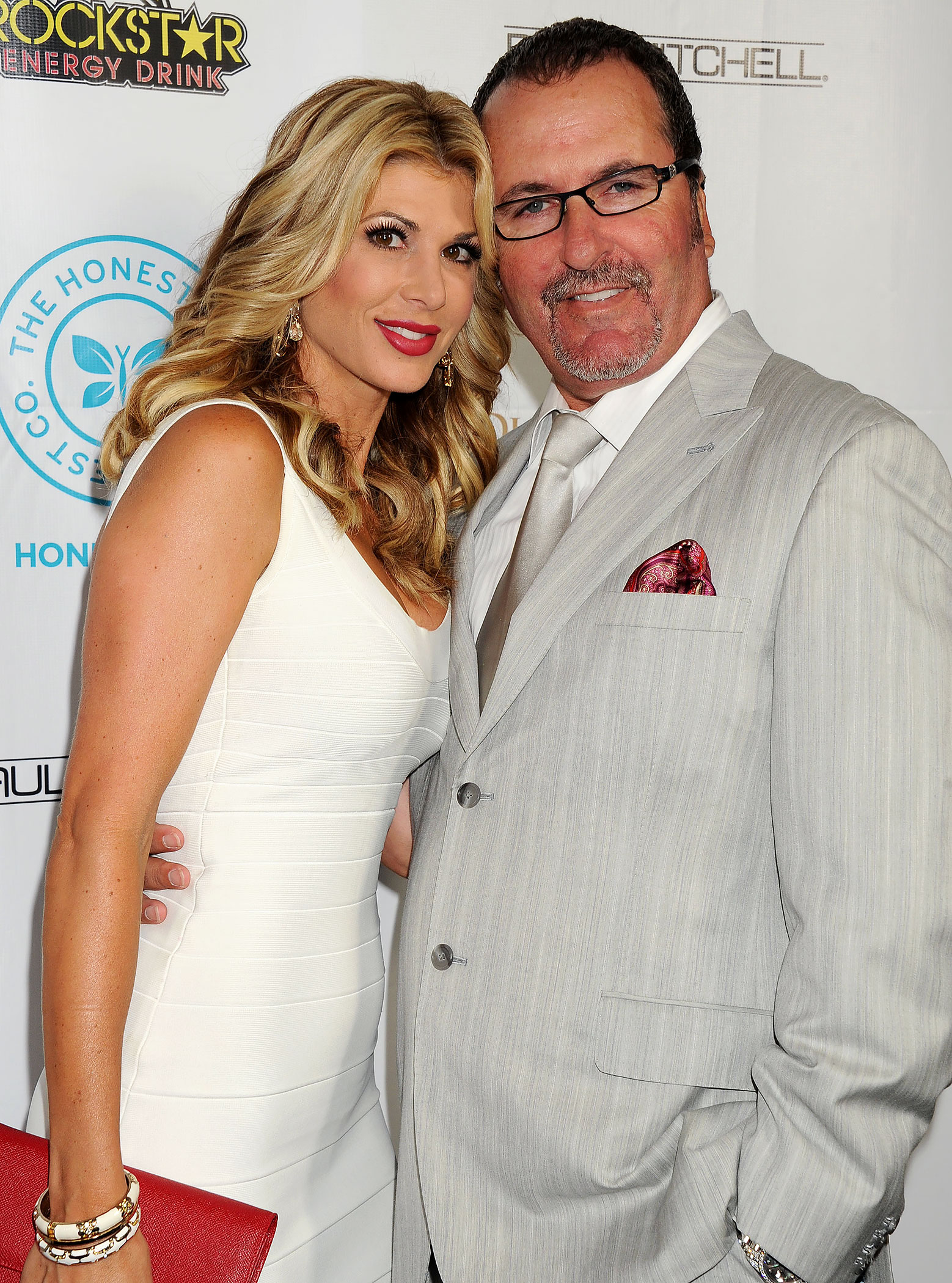 The Missouri native clarified that coparenting son James, 14, revatio nebenwirkungen and twin daughters Melania and Mackenna, 13, with the businessman, 59, can be “hard” since their “personalities are a little bit more clashy.”

The former Bravo personality explained, “It should be getting easier, and it does each day. We just try to respect each other and put our kids first. We definitely have our days, like if there’s something that happens that puts my mama bear up and then I get upset. Or if we don’t see eye-to-eye on something in regard to parenting, it definitely throws a curve ball … for communication.”

While the exes, who were married from 2005 to 2018, aren’t grabbing coffee, “hanging out” or “best friends by any means,” Alexis noted that they do attend their kids’ sporting events together — along with the former reality star’s fiancé, Andy Bohn.

Following her December 2020 engagement to the producer, Jim “did say congratulations” but will “probably not” be invited to the wedding. He and Bohn “actually” get along, Alexis gushed to Us.

“You can’t fight with Andy,” the actress explained. “He doesn’t have an enemy, and he’s the most easygoing, kindhearted person you’ve ever met. He would never allow there to be any kind of tension or anything, so it works out good.”

Alexis advised other coparenting couples to “take the high road always” in these situations, telling Us, “Emotions are high because, obviously, you were married to that person for a reason. A lot of the feelings don’t just disappear and … there are just a lot of emotions that you can’t even explain. And then throw in there new partners and new children brought into the mix, and it just makes it kind of difficult. You just keep your head up.”

She called her children “the light at the end of the tunnel” since the first few years of coparenting can be “hell on earth.”

With reporting by Christina Garibaldi