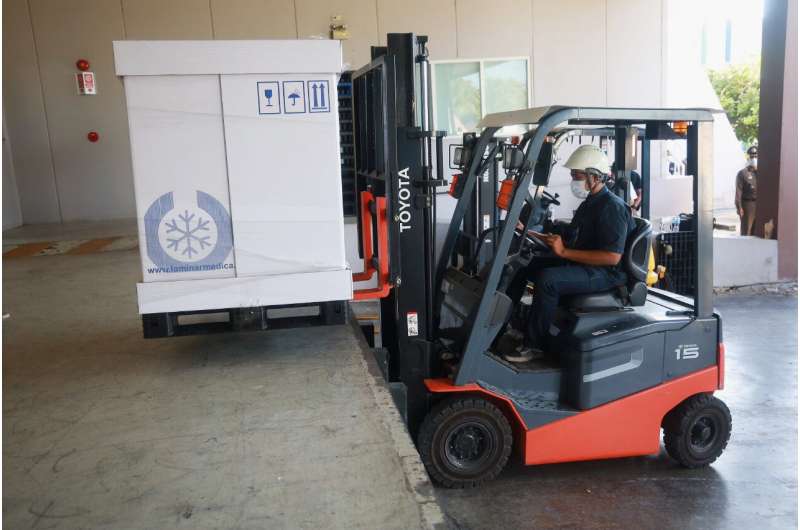 AstraZeneca’s partner in Thailand on Wednesday began its first deliveries of COVID-19 vaccines after concerns they were behind on their production schedules for the country and parts of Southeast Asia.

Siam Bioscience said the first locally produced AstraZeneca doses were delivered to Thailand’s Ministry of Health ahead of the June 7 start of the country’s official mass vaccination program. It did not say how many were delivered.

AstraZeneca signed with Siam Bioscience last year to be its vaccine production and distribution center in Southeast Asia. It said that the vaccines would be ready for export to other Southeast Asian countries in July.

China’s Sinovac has also been supplying Thailand with vaccines, panadol extra purpose with nearly 6 million in the pipeline. A total of five vaccines have been approved by the Thai government, but so far only two are available for use.

So far, less than 4% of the country’s roughly 69 million people have received at least one vaccine dose. The government wants to fully inoculate about 70% of the population by the end of the year. 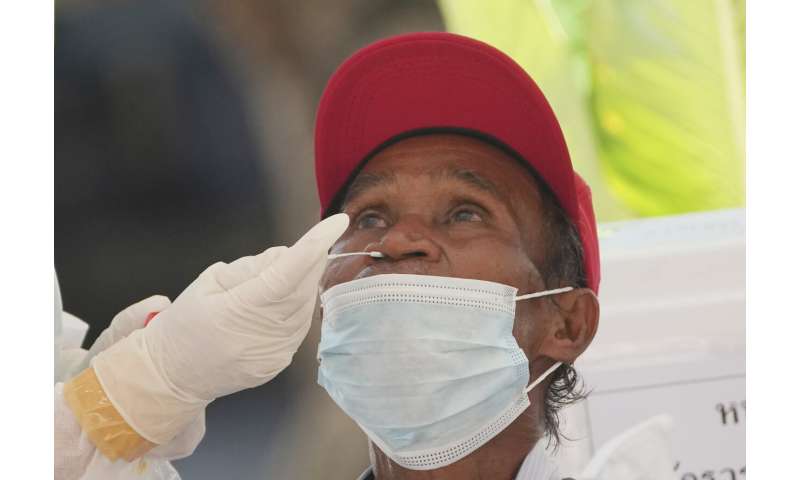 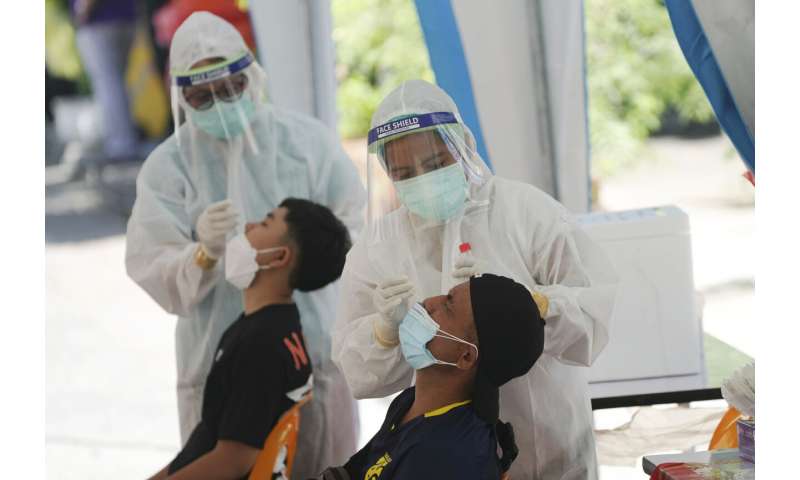 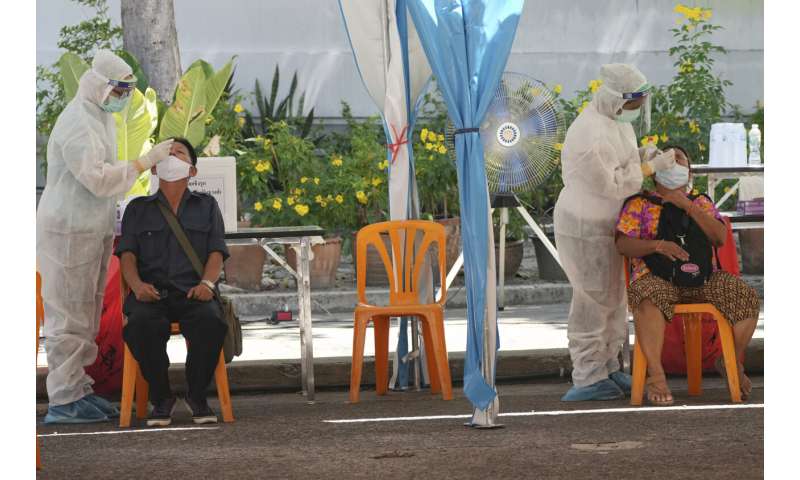 Thailand reported 3,440 new cases on Wednesday, bringing a total number of confirmed cases to 165,462 since the pandemic started. More than 130,000 of those cases have been discovered since the beginning of April. The death toll stood at 1,107, with 1,013 of those since the start of April.