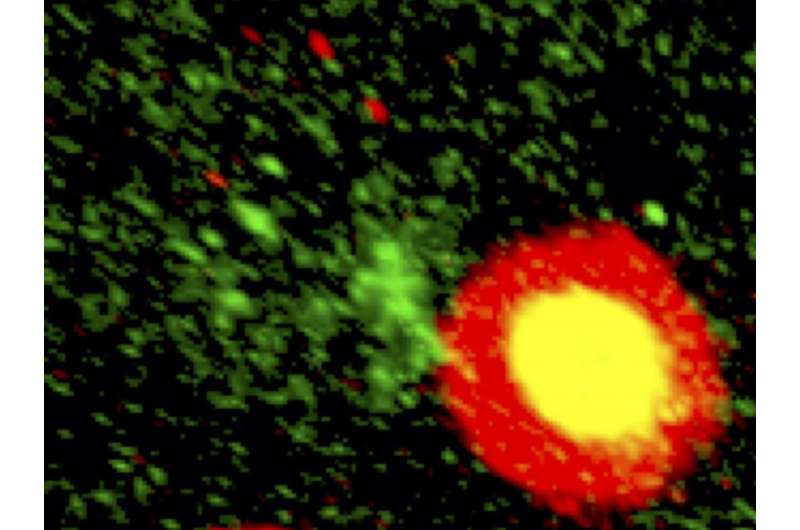 Researchers at the University of Illinois Chicago have shown that even after lung tissue has been damaged, it may be possible to reverse fibrosis and promote tissue repair through treatment with microgel-coated mesenchymal stromal cells.

Pulmonary fibrosis is a chronic disease caused by environmental toxins, medications or medical conditions like pneumonia and rheumatoid arthritis. It is characterized by the formation of scar tissue due to damage or an unchecked immune response, and it can cause mild to severe difficulty breathing and oxygen deprivation. Fibrosis is currently thought to be mostly irreversible, zocor lipitor comparison as current drug treatments are only mildly effective at managing symptoms and generally cause significant side effects.

Mesenchymal stromal cells, or MSCs, are multipotent and self-renewing, much like stem cells, and they have been studied for their potential to treat conditions like fibrosis.

“While previous studies tested the therapeutic effects of MSCs—which are known to suppress inflammation and to adapt to different tissue environments—their efficacy has so far been limited to early phases of the disease, when inflammation levels are high and scar tissue is still forming,” said Jae-Won Shin, UIC assistant professor of pharmacology and bioengineering at the College of Medicine and corresponding author of the study. “Our approach was to optimize MSC-based therapeutics to work after inflammation has been reduced, which is when most people are diagnosed with fibrosis.”

As described in a new paper published in Nature Biomedical Engineering, the UIC researchers engineered a thin microgel, that when designed in a specific way, can boost the therapeutic potential of MSCs to degrade scar tissue and regenerate healthy tissue in mouse models of fibrosis.

Shin and his colleagues engineered the microgel, which is as soft as healthy lung tissue, and incorporated a small protein called tumor necrosis factor-alpha. Also known as TNF-alpha, this protein acts as an inflammatory signal that encourages MSCs to synthesize collagenase. Collagenase is an enzyme that degrades excess collagen in fibrotic tissues and promotes the restoration of damaged tissues.

To optimize the MSCs with the microgel, the UIC researchers designed a microfluidic device to encapsulate individual cells rapidly and consistently in the thin gel.

“We miniaturized down to the small scale, the individual cell, which is important for delivery of the therapeutic into the tiny airways of the lungs,” said study first author Sing-Wan Wong, a UIC postdoctoral research associate in the department of pharmacology and regenerative medicine.

In models of fibrotic injury, the UIC researchers observed reduced indicators of scaring and increased indicators of healthy lung tissue, such as normal collagen levels and architecture, only among the mice treated with MSCs coated in their TNF-alpha-incorporated gel via single cell encapsulation.