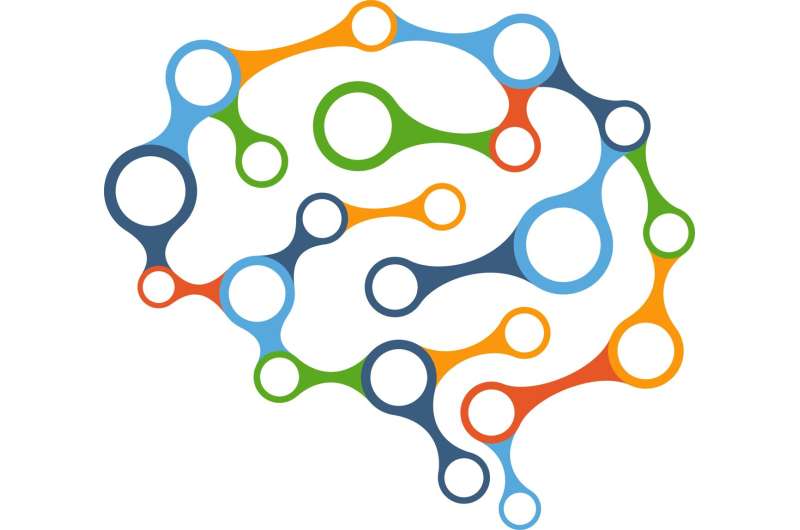 A breakthrough in our understanding of Alzheimer’s disease has revealed changes to blood vessels in the brain, potentially presenting a path for developing new drugs to help fight the disease, according to University of Manchester research published today in Proceedings of the National Academy of Sciences (PNAS).

Alzheimer’s Disease is traditionally thought of as a disease of the brain cells, where a protein called Amyloid-beta (Aβ) accumulates and forms plaques. There is growing evidence that the blood supply to the brain is also affected, however, cephalexin tablets used for how this happens is unknown.

Now, researchers at the University of Manchester have found that a smaller version of the protein—called Amyloid-β 1-40 (Aβ 1-40)—builds up in the walls of the small arteries and reduces blood flow to the brain.

The surface of the brain is covered with small arteries, called pial arteries, that control the brain’s supply of blood and oxygen. If these arteries become narrowed for too long, the brain can’t get enough nutrients. This is one of the causes of memory loss seen in people with the disease.

When the team looked at pial arteries of older mice with Alzheimer’s that produced too much Aβ1-40, they found that the arteries were narrower compared to those of healthy mice.

This narrowing was found to be caused by Aβ 1-40 switching off a protein called BK in cells lining blood vessels. When it is working normally, BK sends a signal which causes arteries to widen.

To confirm that Aβ 1-40 stopped BK from working properly, they soaked healthy pial arteries in Aβ 1-40 and measured the signals sent by the BK protein after one hour. Aβ 1-40 weakened these signals, which caused the arteries to narrow.

The researchers now plan to investigate which part of Aβ 1-40 blocks the BK protein, so drugs to stop this from happening can be developed and tested as a much-needed treatment to prevent Alzheimer’s disease from progressing and save people the heartache of losing their memory.

Dr. Adam Greenstein, lead researcher and Clinical Senior Lecturer in Cardiovascular Sciences at the University of Manchester said: “To date, over 500 drugs have been trialed as a cure for Alzheimer’s disease. All of them have targeted the nerves in the brain and none of them have been successful. By showing exactly how Alzheimer’s disease affects the small blood vessels, we have opened the door to new avenues of research to find an effective treatment.”