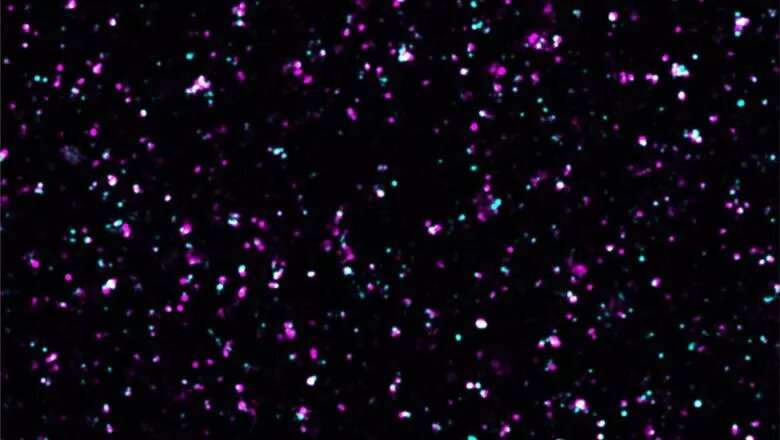 New research from the Institute of Psychiatry, Psychology & Neuroscience (IoPPN) at King’s College London has demonstrated that brain wiring requires the control of local protein synthesis at the level of specific synapse types.

In new research published in Science, a collaborative study between the Rico and Marín groups reported that the regulation of protein synthesis occurs in a highly specific manner, to the degree of the type of synapse involved. The authors identified a signaling pathway controlling the formation of synapses between excitatory pyramidal cells and inhibitory interneurons expressing the protein parvalbumin. This is the first study that demonstrates the presence of such specificity in the regulation of protein synthesis during brain wiring.

The cerebral cortex is the outer layer of the human brain’s largest part, the cerebrum. It is responsible for our most sophisticated and diverse behaviors through its control of motor and sensory functions. It is also one of the most complex biological systems, so understanding the mechanisms that control its development is a major scientific challenge.

Neurons in the cerebral cortex organize in networks wired by connections known as synapses. Like an electrical connection, synapses consist of pre- (power plug) and post-synaptic (socket) compartments. In the adult brain, protein synthesis occurs locally in both compartments to carry out the function of the neurons.

Controlling the synthesis of specific proteins, through chemical signaling, employment preventitive medicine allows the brain to regulate the activities of individual synapses. How this regulation differs between two types of developing cerebral cortex neurons, however, was not fully understood.

“Exploring the molecular processes regulating the development of cortical connectivity is thrilling, especially when they end up being so specific. We identified a signaling pathway that controls protein synthesis in one of the most fundamental connections in the cerebral cortex, the synapses made by pyramidal cells on parvalbumin interneurons,” says Dr. Clémence Bernard, the first author of the study from King’s IoPPN.

Abnormal protein synthesis in synapses is a core mechanism underlying ASD. The mechanism identified in this paper reveals an interplay of proteins associated with neurodevelopmental disorders. This discovery supports the idea that the synapses made by excitatory pyramidal cells and the parvalbumin-positive interneurons might be particularly sensitive to dysregulation seen in developmental brain conditions such as ASD.

“It’s fascinating that many genes linked to ASD seem to be regulated by the same signaling pathway we have identified in this study,” says Professor Marín, one of the two senior authors of the study.

“This observation suggests that the connections between excitatory pyramidal cells and inhibitory interneurons expressing parvalbumin are a possible hot spot for multiple genetic risk factors in ASD,” says Professor Rico, co-senior author of the study.