Fine and ultrafine particulate matter contains many compounds that can have a toxic effect on the body. Therefore, it is no surprise that particulate matter is associated with the development of several health conditions such as atherosclerosis, type II diabetes, clomid fatigue and even autism.

What is particulate matter? 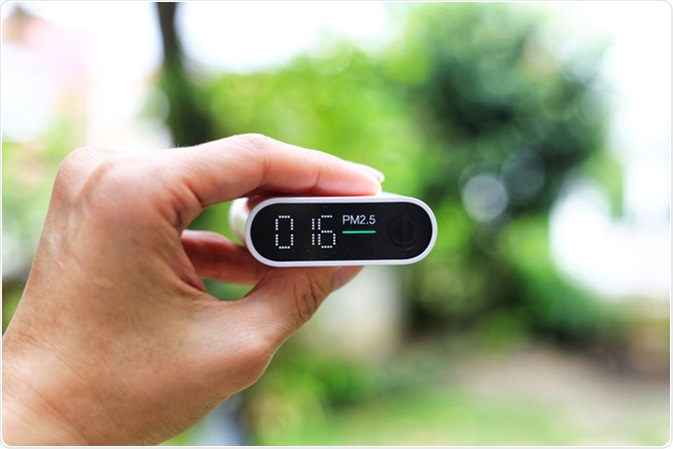 Fine particulate matter originates from many natural sources including:

FPM and ultrafine particulate matter (UFPs) can be detrimental to health as they may enter the airways and cause toxicity. The size of the particulate matter affects the site of deposition in the body, as for instance, the upper vs lower airways.  UFPs also carry various soluble components with them, such as transition metal ions, and polycyclic aromatic hydrocarbons (PAHs) that can cause further toxicities. PAHs are catalyzed by cytochrome P450 and dihydrodiol dehydrogenase to generate reactive oxygen species (ROS).

Exposure to fine and ultrafine particulate matter has been linked to the development of various disease including cardiovascular diseases, metabolic diseases, and autism.

The development of oxidative stress in the lungs of people exposed to particulate matter is a well-known phenomenon. Acute exposure has been associated with vascular dysfunction and increased immune activity. Additionally, exposure to UFPs results in more severe atherosclerosis (when compared to fine particulate matter exposure), inhibition of anti-inflammatory responses, and increased oxidative stress. This is due to the formation and activity of ROS such as superoxide and nitric oxide. These put oxidative stress on the cell, and increased burden on the endoplasmic reticulum in particular, which contributes to the pathogenesis of cardiovascular and cardiometabolic diseases such as type II diabetes mellitus (DM) and atherosclerosis.

PM within bioaerosols can cause the development of symptoms such as asthma, coughing, irritation of eyes/throat, skin rashes, and diarrhea. The endotoxins in PM can weaken the lungs and lead to the development of various pulmonary diseases such as acute lung injury and chronic obstructive pulmonary disease (COPD). The elemental components of PM can lead to an increased risk of cardiovascular conditions, pulmonary conditions, low birth weight, and death. The trace metals in particulate matter can cause lung and cardiopulmonary injuries. Manganese and lead are also linked to neurological disorders, while exposure to arsenic, cadmium, and nickel may cause cancer.

Autism spectrum disorder (ASD) is a neurodevelopmental disorder that impairs social skills and is associated with stereotyped behavioral patterns and interests (either repetitive or restrictive) in ASD patients. ASD is a multifactorial disorder that can be caused by genetic and non-genetic factors. Environmental exposure can be harmful to fetuses in utero and in early infancy, and increases the risk of developing ASD. UFPs are a key environmental pollutant associated with increased ASD risk. The increased risk of ASD in this scenario is due to the high level of toxicants in PM. These toxicants interfere with in utero brain developmental processes such as neurogenesis, cell proliferation, cell differentiation, and apoptosis.  These particles also stimulate inflammatory cytokine release in the brain and can potentially alter the development of the neonatal immune system. All of these changes increase the risk of ASD. 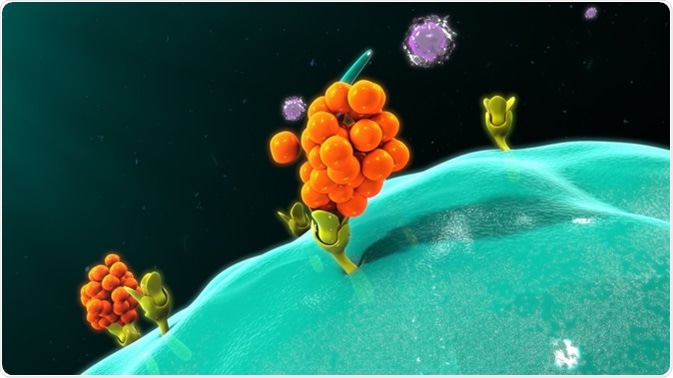 A recent study aimed to explore the association of ASD risk and exposure to PM, and in particular, how exposure at different time periods (before, during, or after pregnancy) affected the risks. The researchers conducted a case-control study on over 1700 children between 1990 and 2002. This study discovered that exposure to PM2.5 during pregnancy increased the odds of the baby developing ASD. Exposure to the mother 9 months before or after the pregnancy did not increase the risk of ASD in their newborns. A finding of great interest was that the highest risk of ASD was with exposure to PM2.5 during the third trimester of pregnancy. Surprisingly, PM10 exposure had no associations with increased ASD risk.

Sam graduated from the University of Manchester with a B.Sc. (Hons) in Biomedical Sciences. He has experience in a wide range of life science topics, including; Biochemistry, Molecular Biology, Anatomy and Physiology, Developmental Biology, Cell Biology, Immunology, Neurology  and  Genetics.