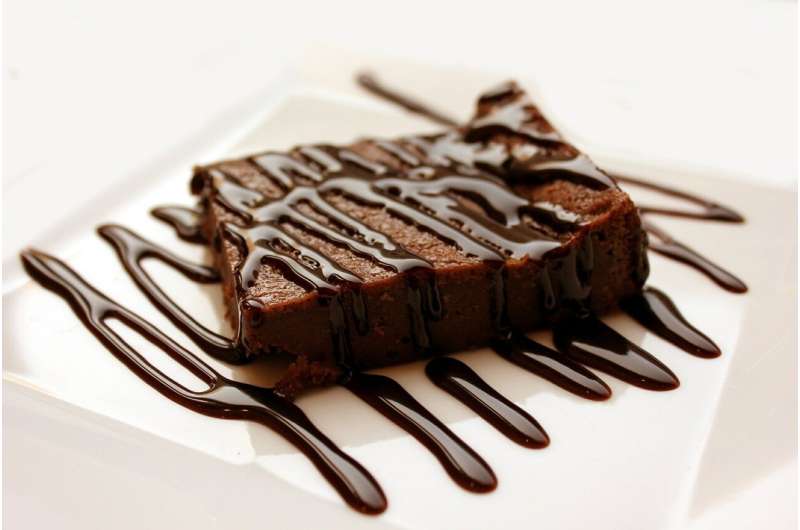 A team of researchers has identified measures we take in order to skirt having to exert self-control in our daily lives—findings that offer new insights into what motivates human behavior.

“The failure to use self-control is a problem that humans face every day, but we know little about the cognitive processes that lie beneath it or the lengths we’ll go to avoid needing to implement it,” explains Candace Raio, an assistant professor of research in the Department of Psychiatry at NYU Grossman School of Medicine and the lead author of the paper, which appears in the journal Proceedings of the National Academy of Sciences (PNAS). “In this study, we were able to determine the price people are willing to pay to eliminate the need for self-control and measure how it changes under different levels of temptation, motivational incentives, and exposure to stress.”

“Our approach allows us to ‘index’ individuals’ moment-to-moment ‘self-control costs, acyclovir eye drops formulation ‘ offering a means to inform psychological, economic, and health-policy research,” adds senior author Paul Glimcher, a professor in the Neuroscience Institute and in the Department of Psychiatry at NYU Langone Health and director NYU’s Institute for the Study of Decision Making.

Scientists have long argued that the use of self-control requires significant psychological effort and that its failure occurs when the cognitive costs of self-control outweigh its perceived benefits. However, until now that has been mostly an intuitive—rather than a scientific—explanation. Our lack of an empirical tool to quantify and demonstrate the actual mental cost of self-control has limited economic and health-policy research in a fundamental way.

To address this, the researchers conducted a series of experiments that precisely quantified how much dieters would pay to avoid being exposed to a tempting food reward under different circumstances—with the aim of establishing a measurement for the “cost of self-control.”

In these experiments, participants reported the most they were willing to pay from a $10 endowment to remove a tempting food reward—for example a chocolate brownie—which would be placed in front of them for 30 minutes. By examining participants under a range of conditions, the researchers were also able to demonstrate that the cost of self-control increased when subjects were stressed and when they were offered motivational incentives (i.e., a monetary bonus) to avoid eating the tempting food. In both conditions, participants paid more to have temptation removed, a finding with striking implications for the economic costs of stress on behavioral control.

Overall, the researchers found that the more tempting the food item, determined by participants’ own ratings, the more these participants were willing to pay to avoid having to exert self-control, suggesting these costs reflect participants’ aversion to resisting temptation.