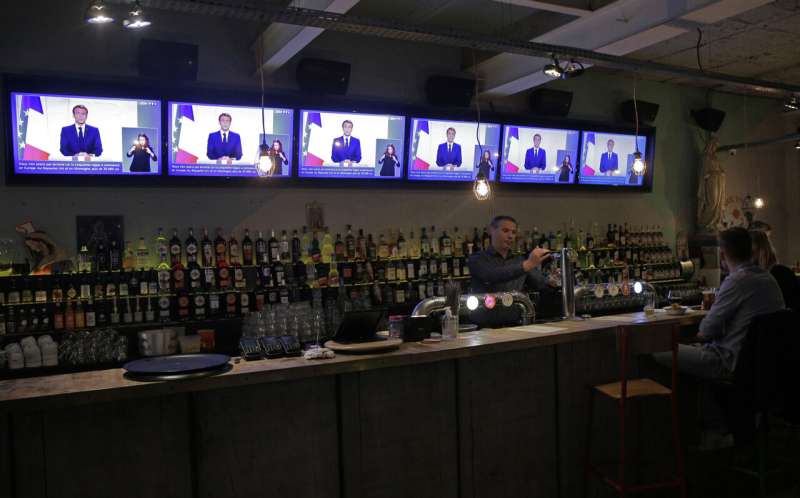 French President Emmanuel Macron issued a mass appeal Tuesday for people to get booster shots to fight rising virus infections that are raising concerns across Europe.

Anyone over 65 who was vaccinated more than six months ago will need to get a booster shot by mid-December for their “health pass” to remain valid, Macron said.

He promised stepped-up enforcement of the health pass, which is required to go to all restaurants and many public venues in France. To get a pass, people must show proof of COVID-19 vaccination, a negative virus test or a recent recovery from the virus.

Booster shots, currently authorized in France for anyone over 65 or with underlying health conditions, will be expanded to those 50 and over in December, Macron said.

“Each of us must play our part” to avoid a deadly “fifth wave” of the pandemic, Macron said in a televised speech.

Stressing that most of those hospitalized in France with the virus are unvaccinated, Macron also appealed to the 6 million other unvaccinated French people to “get vaccinated. Protect yourself.”

Nearly 75% of the French population is fully vaccinated, including 88% of adults. That is among the higher rates in Europe, but vaccinations have hit a plateau in recent weeks. 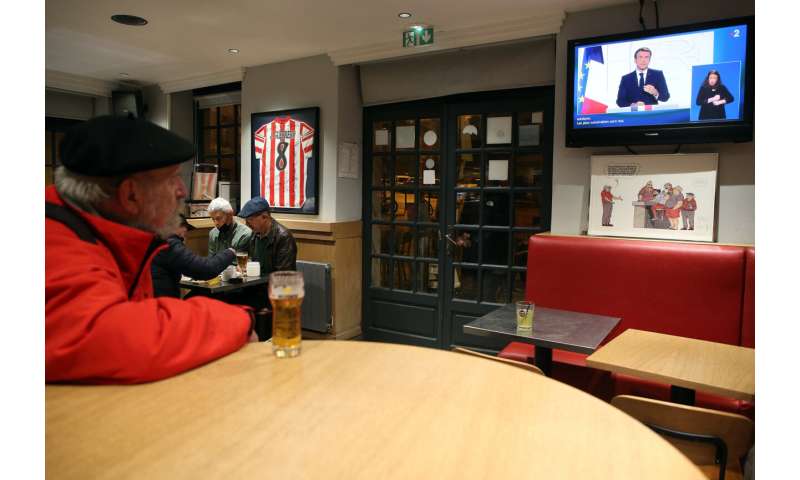 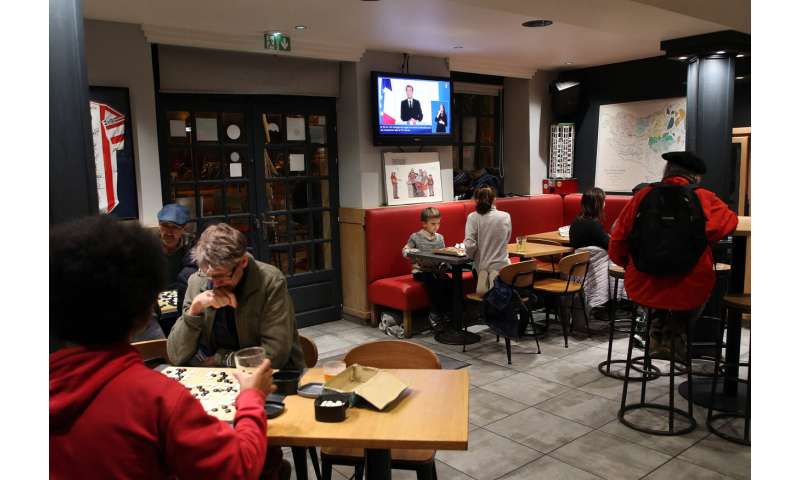 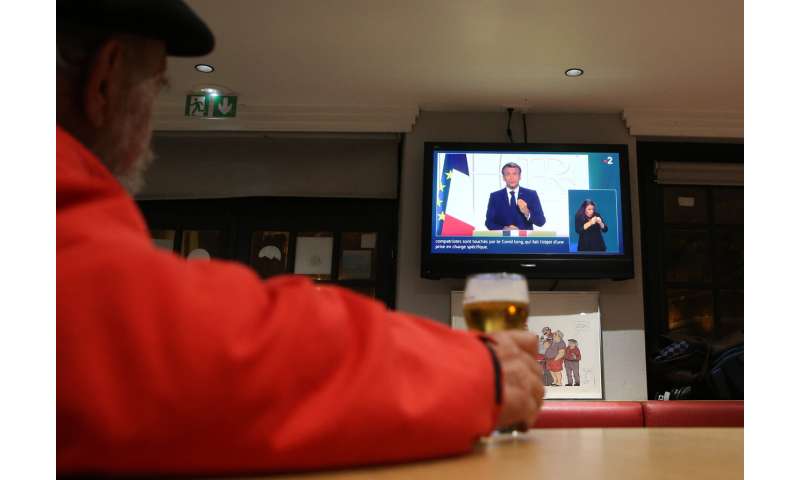 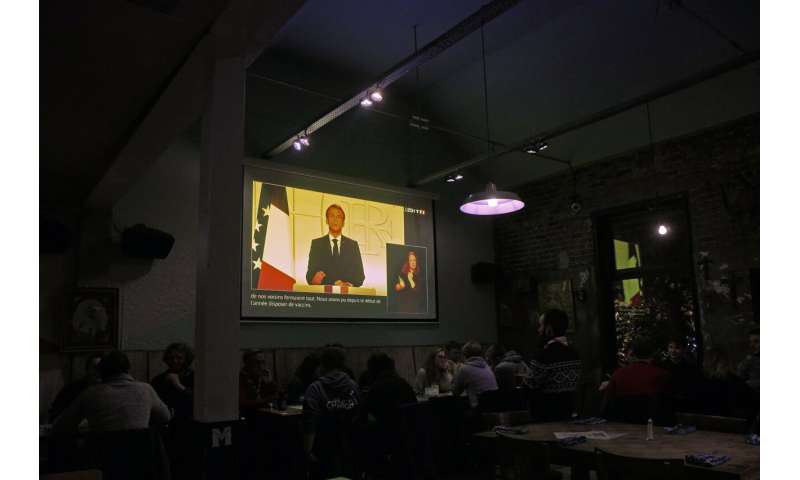 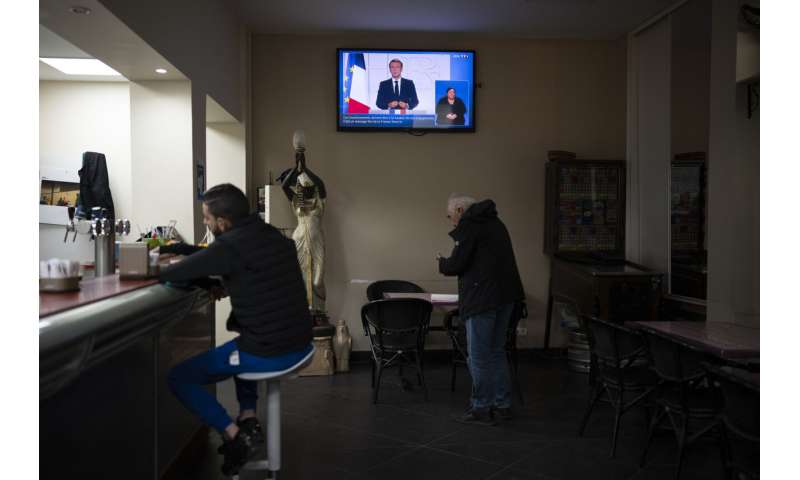 Macron also laid out ways that his government is trying to boost the economy.