The only way you could be missing the current, gradual rerelease of Taylor Swift's entire music catalogue is if you honest-to-God live under a rock. That said, whether you're a certified Swiftie or not, you must know that on October 12, the singer-songwriter launched the "Taylor's Version" of her 2012 hit album Red. To mark the occasion on the night priot, Swift appeared on two late-night shows — The Tonight Show Starring Jimmy Fallon and Late Night With Seth Meyers — in looks that give us flashbacks to the original album's debut.

Swift appeared on Fallon first on November 11 wearing a white mini dress with gold and jeweled detailing, buy generic haldol from india which she paired with a classic red-orange lipstick, minimal eye makeup, and a loose ponytail that put her brow-length, blunt-cut bangs front and center. Later that evening, she arrived at Late Night in similar makeup with her sleek, straight hair worn down and tucked behind her ears. (She also wore a black off-the-shoulder mini dress that made us go damn, Taylor!) 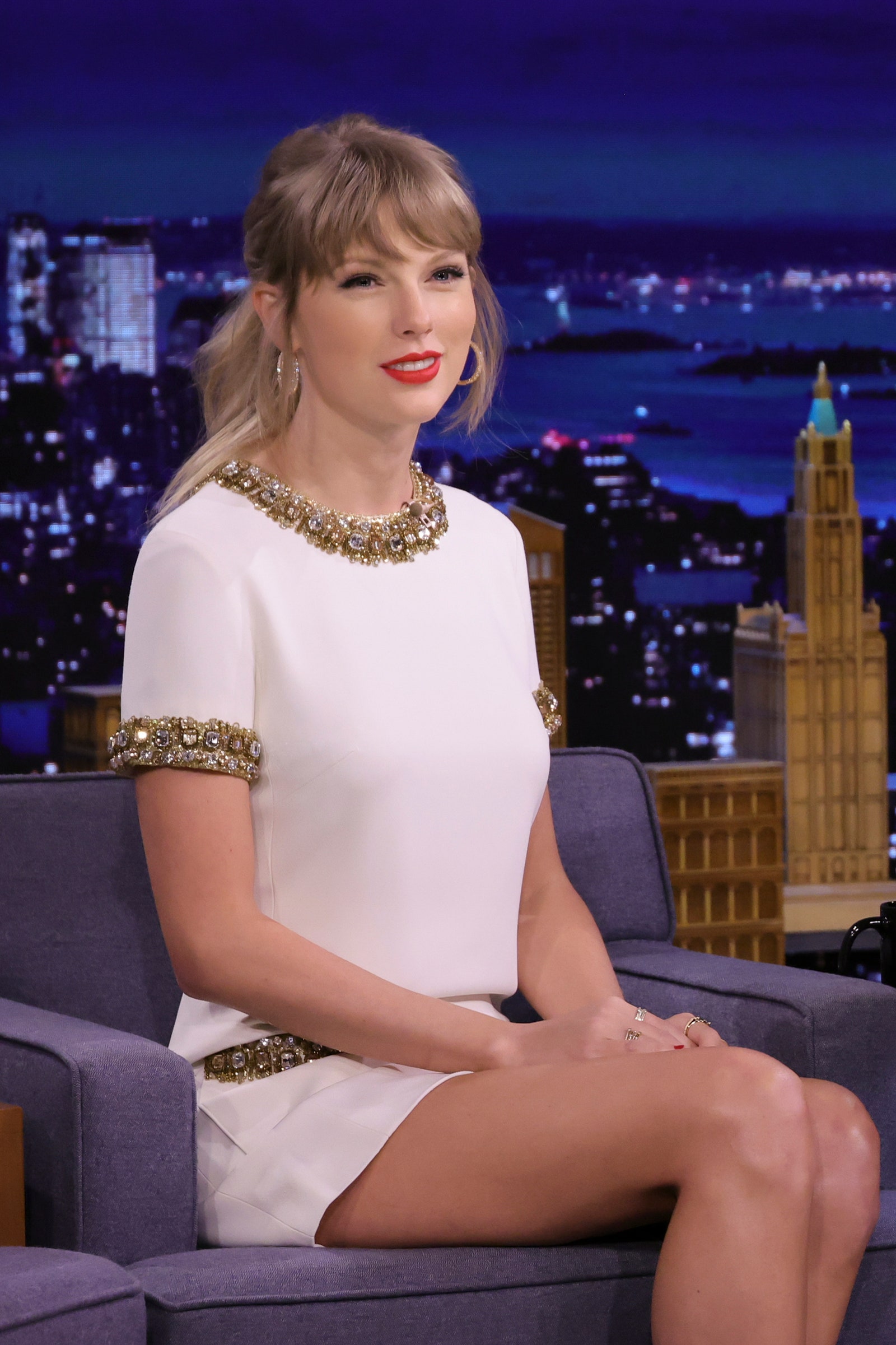 Both looks take me back to the era of coral-colored everything, chevron patterns, and jeggings — back when Swift got bangs for the first time (which happened on the set of a Vogue cover shoot) and started wearing her hair straight more often. Swift does everything (like, every tiny detail) with intention, so knowing her, this recent return to straight-ish hair, long bangs, and perpetual red lips is an intentional nod to Red's legacy. 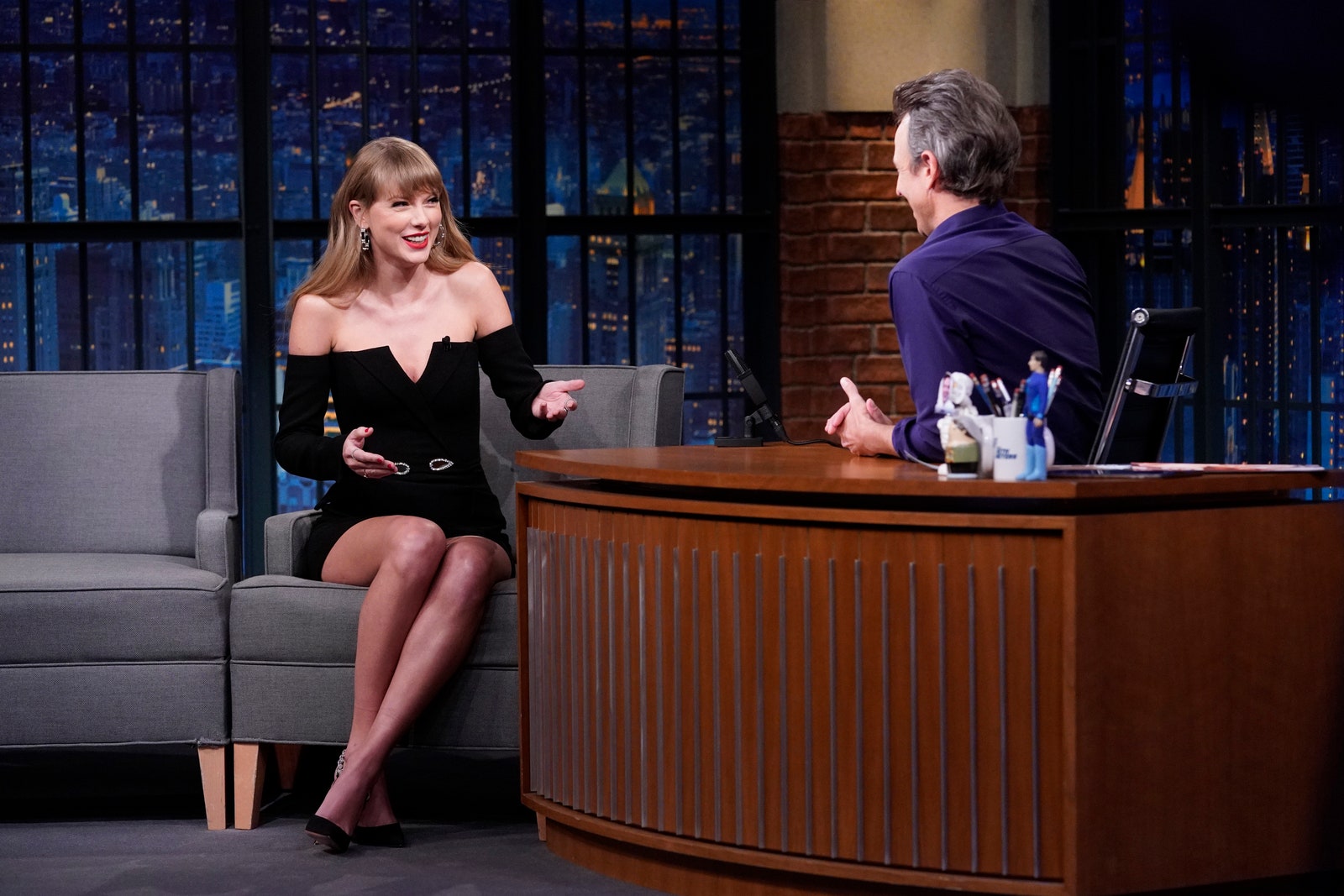 And this all begs the question — if and when Swift records 1989 (Taylor's Version), will she subtly recreate the beauty looks from that era, too? We wouldn't be mad if she popped up next year in yet another shaggy shoulder-length bob.

While we ponder on that, catch us staring out our windows dramatically, tweeting about Jake Gyllenhaal, and listening to the 10-minute version of "All Too Well" all day.