Yu-Gi-Oh!: Everything You Need To Know About The Forbidden And Limited Lists

Some Yu-Gi-Oh cards are very powerful – we've all had games that have ended simply because your opponent had one incredible card up their sleeve. Some cards, however, are so powerful that Konami won't even allow you to use them at their full power in official tournaments – these are the cards on the Forbidden and Limited Lists.

There are three lists: Forbidden, Semi-Limited, and Limited. Each category places different restrictions on the number of copies of a certain card you are allowed in your deck. Players rarely reference each list individually, and instead talk of the collective banlist, an amalgamation of the three lists. This may be confusing at first, but don't worry – it'll all be explained here. 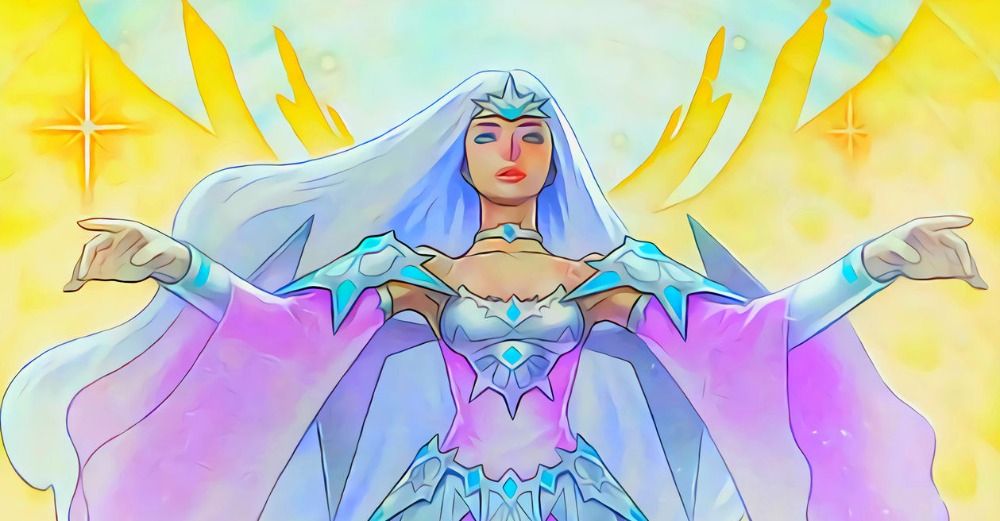 The first list is the Forbidden List. Cards on here are banned from any tournament-legal deck outright – you can't even play a single copy. This list is usually the largest of the three, since over the years many cards have been printed that would provide incredible power creep even from a single copy. Among other things, this is down to meta decks' capabilities to search out their combo pieces with impressive consistency, so much so that grabbing one copy of a card from the deck is often much easier than playing three copies and hoping you draw one.

Next up is the Limited List. Each card on here is technically tournament legal, although you can only play one copy of each in your deck, Side Deck, and Extra Deck combined, compared to the usual three you are allowed. You might be wondering why this is relevant given what was said above, but, in fact, this list is incredibly important. Rather than taking away key archetypal pieces from overpowered strategies, it often serves to restrict players' access to powerful-but-generic cards that aren't easily searchable. In addition, having a key card on the Limited list might not have a massive impact on Turn One plays, but it will definitely hinder your deck's resource game going into later turns.

The banlist updates every few months or so – you can view the latest one here.

Why Should You Listen To The Banlist? 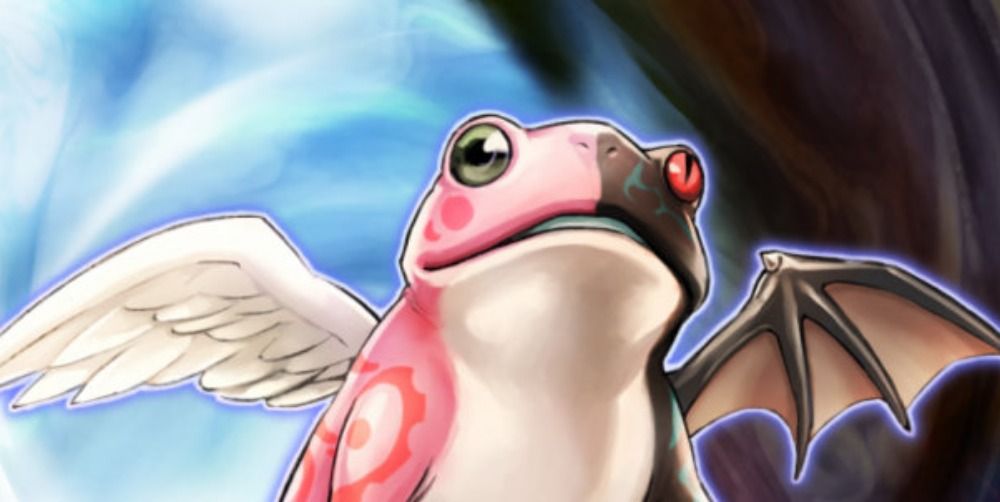 Since the banlist is only strictly enforceable at official Konami tournaments, you might be thinking that it doesn't affect you – and, if you're happy playing kitchen table Yu-Gi-Oh with your friends, then you can probably get away with ignoring it. However, if you're playing in pretty much any other setting, sticking to the banlist is highly recommended. It is the default option for Yu-Gi-Oh players and so, unless you have decided before the match that you're not using the banlist, your opponent will most probably call you out if you're using an illegal card, whether you're playing in-person or online.

In addition, official Konami tournaments are more common that you might think: whenever your local store runs a local tournament, it is considered an officially sanctioned Konami event. This is necessary, since Konami often provides prizes for these tournaments in the form of OTS packs and other goodies. People also use these tournaments as practice grounds for larger, more competitive events, so they need to be sure that the rules are the same.

To cut a long story short, if you're going to a Yu-Gi-Oh tournament, they will almost definitely be using the most recent banlist unless they have clearly stated otherwise. Keep in mind that Yu-Gi-Oh! Master Duel maintains a different banlist to the tabletop game.

Why Do Cards Get Banned? 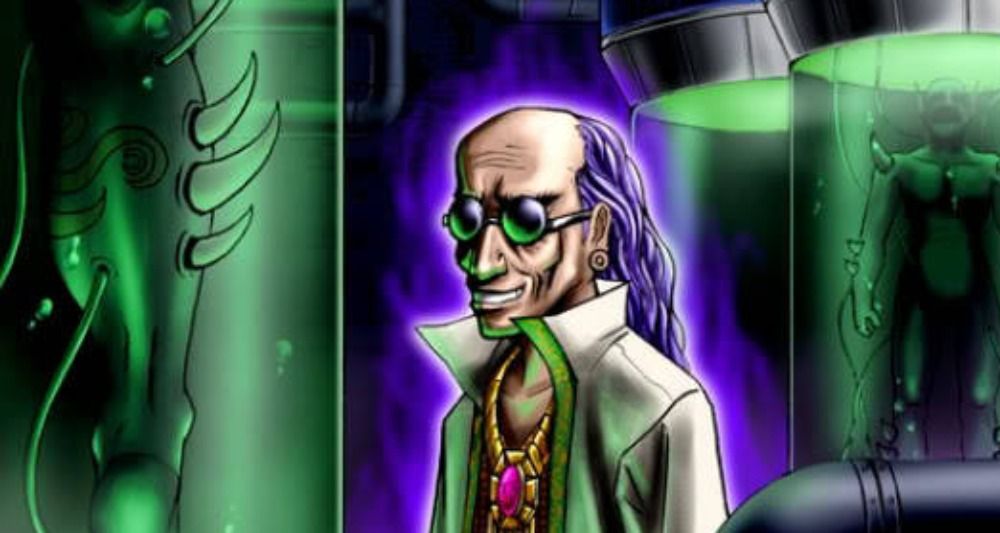 Konami doesn't like banning cards. Often, a card will escape the banlist even though it is known to be a problem card by the community, because Konami wants to make other hits instead. They also, unlike the outside community, have financial interests in mind, and so cards that have just been released will rarely be banned – nobody wants to pick up a product from the shop just to realise that can't use the cards inside.

Essentially, Konami has many interests at heart, so it's very difficult to predict what they will do. This is why the banlist season is such a tense time for Yu-Gi-Oh players: you might be safe, but at the same time, your favourite deck could also be demolished in an instant. Konami is good at understanding its game, though, and so big problems will eventually be addressed by the banlist, even if it takes a while before store shelves clear.

Ideally, unbalanced cards would never be printed, and we would have no need for a banlist. However, you have to remember that Yu-Gi-Oh has no set rotation (unlike Pokemon or Magic: The Gathering) and a massive card pool of over 11,000 cards. It is very difficult for Konami to ensure that new cards won't have some broken interactions with currently existing ones. Indeed, many cards are banned due to this: combining cards across different eras of the game to create powerful synergies is a very satisfying part of the Yu-Gi-Oh experience, but sometimes infinite loops and other game-breaking interactions are discovered which require banlist intervention.