Yu-Gi-Oh Duel Links is getting a brand-new world, and some fans are already speculating that it could be Zexal.

Yu-Gi-Oh Duel Links’ notifications screen contains a series of messages and updates from its developers. Typically, these would be announcing new tournaments, tournament progress, and patch notes. However, the newest notifications contain some information involving a new area coming to the game.

“Massive Update Incoming! The Door to the new World is going to open in Yu-Gi-Oh! Duel Links,” reads the notification (via Resetera). Fans have been theorizing whether the next update will include fourth-generation characters and cards. This speculation is further fueled by the fact that “The Door of Destiny” is the door that Yuma opens in the first episode of Yu-Gi-Oh! ZEXAL. 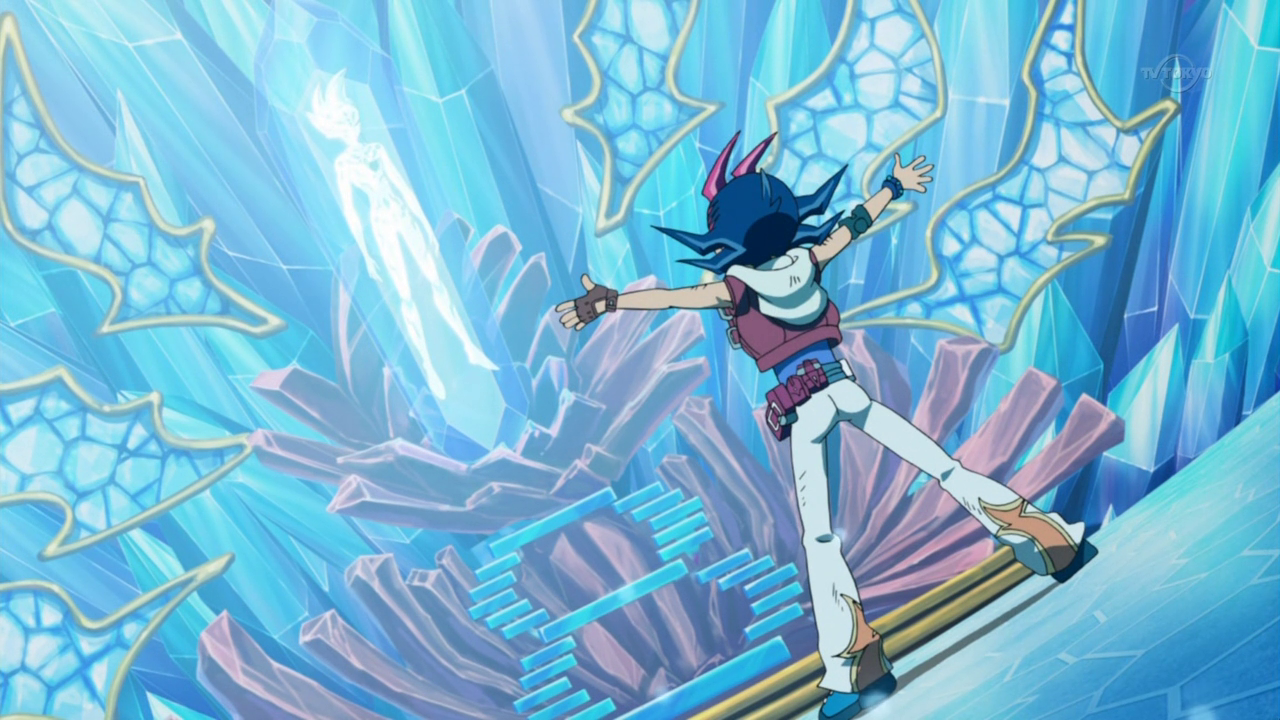 While Konami hasn’t yet revealed concrete evidence that Zexal is coming to the game, it seems very likely. And make no mistake, the addition of fourth-generation cards will likely change the balance of the game and could alter players’ strategies going forward.

That being said, there is a high likelihood that not all of the XZ cards will going to be added to the pool. For example, the Red-Eyes Flare Metal Dragon inflicts 500 damage every time an opponent activates a card or effect. Given that players only have 4,000 HP in the game, limiting them to fewer than eight turns may make the game too unbalanced to allow cards like Red-Eyes Flare Metal Dragon. Of course, this is all speculation, so be sure to keep your eyes peeled for an official announcement.

No matter what ends up happening, it looks like the update is going to be massive. Any time exotic cards and effects are added to a game, it changes the way that everyone plays. Players’ decks may not need a complete revamp, but they’re certainly going to want to revisit it and make sure that they have a strategy that takes into account XZ monsters and effects.