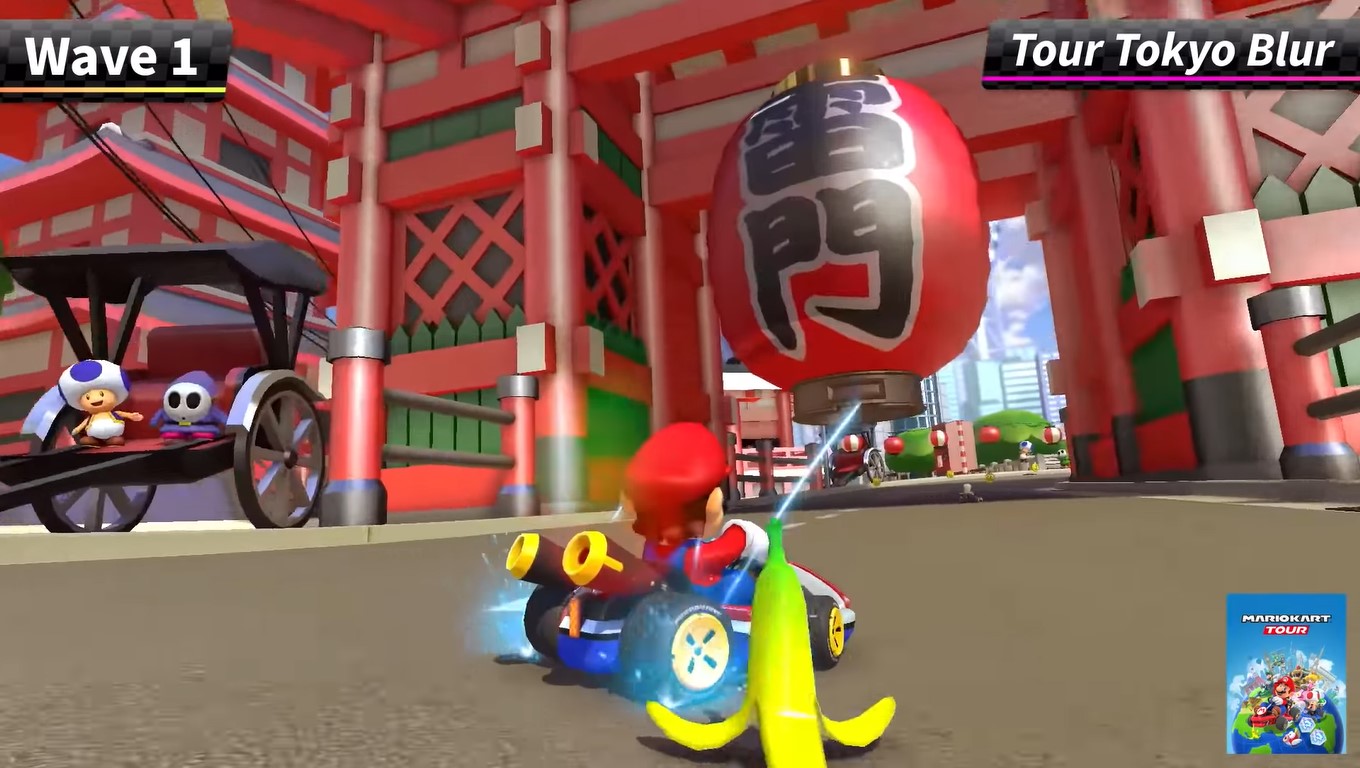 Nintendo has confirmed that you won’t actually need to buy the new Mario Kart 8 DLC tracks to race other people on them online.

The announcement of 48 new DLC tracks for Mario Kart 8 Deluxe was not only a welcome surprise but something that sounded almost too good to be true, considering Nintendo is only charging £22.49 for the lot.

They are only remastered tracks, based on those from previous entries in the series, but even so it’s still a good deal, and apparently it’s got even better thanks to some new small print on the Nintendo website.

The official description makes it clear that the new courses can ‘be played from 18th March locally or online in Friends and Rivals races, even if only one player owns the Booster Course Pass or has access to it as part of a Nintendo Switch Online + Expansion Pack membership’.

In other words, there’ll be no splitting of the userbase, so if you log on for an online match and one of the new courses is the one being played you can take part in the race even if you haven’t paid for it.

The description even clarifies that, ‘from March 22nd, courses from Wave 1 will also appear in the Random selection when playing Global or Regional races with anyone online’.

You can’t really ask for better than that, although there has been one fan complaint and that’s that the new courses seem to use the more cartoonish art style of the Mario Kart Tour mobile game, rather than Mario Kart 8 itself.

Some Mario Kart Tour games are included as part of the 48 but even courses that previously had nothing to do with the mobile app now seem to use the new art style, rather than the relatively more realistic approach of the original Mario Kart 8.

That seems an odd decision but either way it’s sure to ensure Mario Kart 8 Deluxe’s continued success for many more years to come, especially as the courses are releasing in waves of six and they won’t all be out until 2023.