You Can Pay This Modder To Add Your Cat To Stray

Stray has been making fans, not only among humans (who are, of course, mysteriously absent from the game), but among the humans' feline overlords – I mean, pets – as videos and images pop up online showing how real-life cats are enamoured of their digital counterpart. But now a modder is offering gamers the chance to include the likeness of their real-world cat in the game.

A modder known as NorskPL is accepting commissions for putting players' cats into Stray on a name-your-own-price basis (thanks Eurogamer). The costs vary depending on the complexity, but NorskPL's service has been popular it seems as their page includes many requests.

Those playing Stray on PC have been blessed (or cursed) with the likes of Garfield Stray and CJ Stray – yes, GTA San Andreas' CJ has been rather horrifyingly modded into Stray – but those wanting just to change the appearance of the cat, perhaps in order to better resemble their own pet cat have been lefting searching for mods that kind of resemble their own. 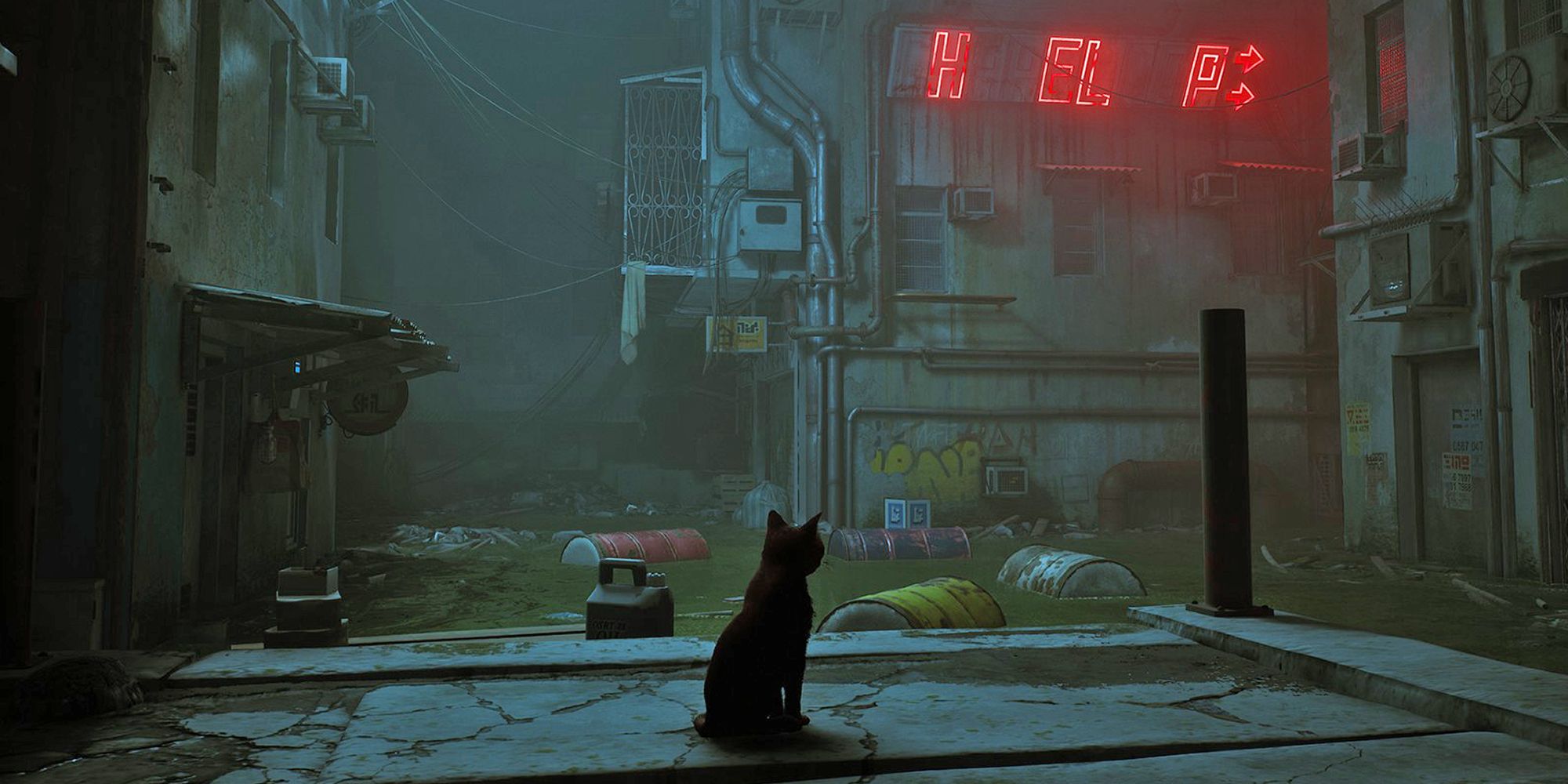 NorskPL has so far made 'Black cat with green eyes', 'Pink Sphynx Cat – Disable Fur', 'Green cat with red eyes', 'Black cat with black moustache and blue eyes', and so on, with all these individual mods identified with the words '(Request)'. Perhaps some owners can download these to get a rough approximation of their own cat, but to get a more accurate resemblance then money will have to swap wallets. NorskPL has also made a farting mod for Stray, just for your information.

Unmodded Stray does not allow for cat customisation, much to the disappointment of many, but Annapurna Interactive confirmed pre-launch, back in June, that the game is "the adventure of this particular cat, so no customization".

But since the title is out on PC, in addition to PS4 and PS5, at least on Windows there are mods that can change the appearance of the in-game cat. In other news, there has been some speculation that the game could be set nearly seven million years in the future, which is paws for thought.