Yakuza: Like A Dragon Headlines August’s PS Plus Freebies According To Leak

PlayStation Plus changed a little last month. Well, actually, it changed a lot. Anyone who opted not to bump their subscription up to a higher tier now has PS Plus Essential. Essential subscribers still get the free monthly games PlayStation has been handing out for a while, and as per usual, the next batch of free games has leaked ahead of time.

Most of the PS Plus leaks for almost a year now have been coming from Dealabs user billbil-kun, and this month is no different (via VGC). According to the leaker, who has been accurate via every single reveal so far going back to September 2021, the three games Essential subscribers will be able to download and keep in August will be Yakuza: Like A Dragon, Little Nightmares, and Tony Hawk's Pro Skater 1 + 2.

Billbil-kun notes in the post that they believed the quality of Essential freebies would dip following the revamp, and that August is usually a weak month for PS Plus free games. However, they were pleasantly surprised upon learning the free games that will supposedly be given away to all subscribers for free next month. It's quite the line-up, and not only boasts something for pretty much everyone, but it's the first trio of PS Plus games for a while where all three games will likely be downloaded and played by a large chunk of subscribers. 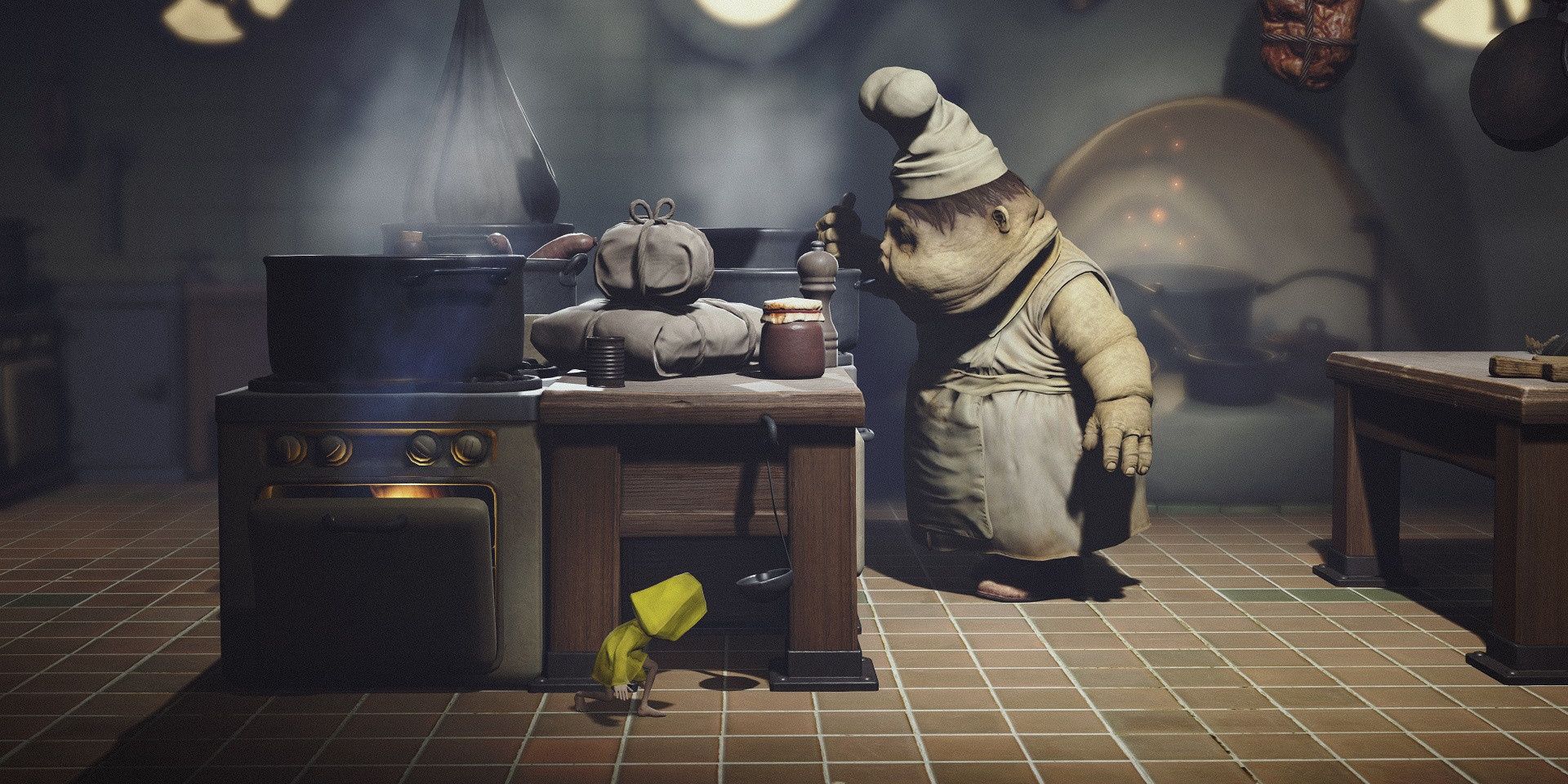 Like A Dragon is arguably the biggest game of the three, but there is one minor issue if you have never played a Yakuza game before. Like A Dragon is the most recent installment in the main series of games, and there are a lot of titles and spinoffs that have come before it. That doesn't mean you won't enjoy the game if you haven't played the others, of course. It's pretty great, and if the leak is accurate, you'll soon be able to try it at no additional cost.

The chance to potentially play and own the game for nothing also comes shortly after Famitsu shared the very first images from Yakuza 8. As for what else you might get with PS Plus this August, while billbil-kun has accurately leaked what are now Essential titles for almost a year, no one other than PlayStation appears to have the inside track on Extra and Premium's monthly offerings. August has some big shoes to fill following the success of Stray.