Xenoblade Chronicles 3: Everything You Need To Know About Gem Crafting

Xenoblade Chronicles 3 is a massive game with an immense number of ways to upgrade its characters, making Ouroboros the most formidable group in all of Aionios. Whether you're eating meals to earn extra EXP or equipping better Accessories to give yourself better Stats, there's always something you can be improving to increase your performance in combat.

One of these ways is through the game's Gem Crafting system, which allows you to slot up to three Gems on each character, granting buffs to things such as Healing Power, HP, Critical Rates, and much more. Gems are a fundamental part of Xenoblade Chronicles 3, and its many options give you near-unlimited ways to draw out your character's true potential. 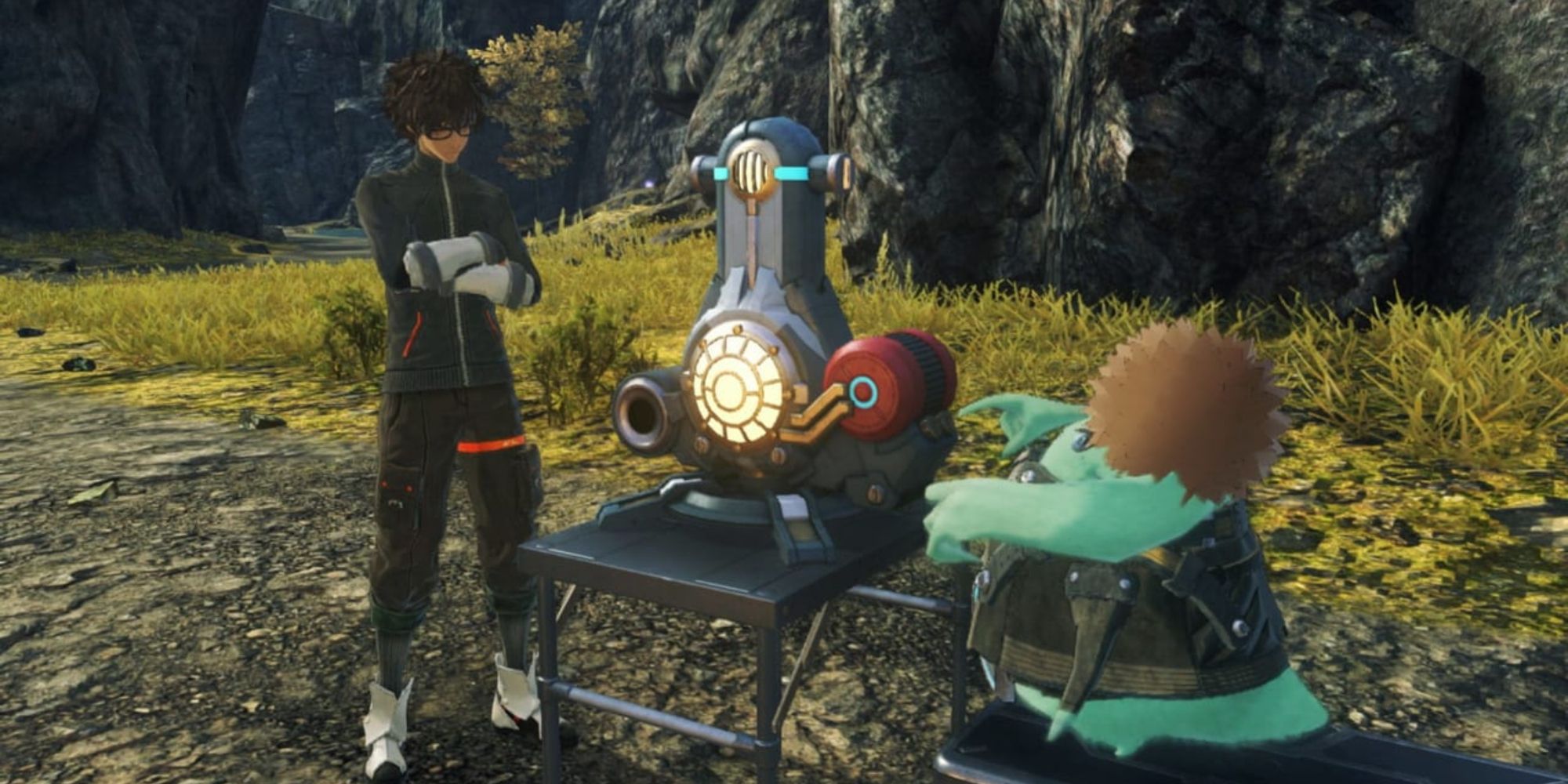 Gems are a crucial part of Xenoblade Chronicles 3, allowing you to buff specific aspects of your character up, enabling them to perform better with their Class. There are many Gems in the game, which we will touch on later, but every Gem belongs to a specific grouping, signifying they're better suited for certain Classes than others. While you are free to use any of the Gems you craft and mix and match them to your heart's content, that may not always be the best decision, as your Class determines your role in battle, which makes some Gems naturally a much better fit for you than others.

Furthermore, every character can equip three Gems total, allowing you to buff their Stats by a significant margin if you use them correctly. Additionally, once you make a Gem, it can be equipped by everyone in your party and used on everyone simultaneously. This fantastic feature removes the annoyance and tedium of having to craft the same Gem six times or having to unequip it from one character to put on another. This also makes changing everyone's Class to a new one whenever they reach max-level much less painful, which is very much welcomed. However, you will not always have three Gem Slots available, as they come by leveling up, which you can find out more about below:

That's the long and short of it without getting into what each Gem does or how to make them. For that, please check out the following sections, which cover every Gem in the game, their effects, and the required Materials needed to make and upgrade them!

Every Gem And What They Do 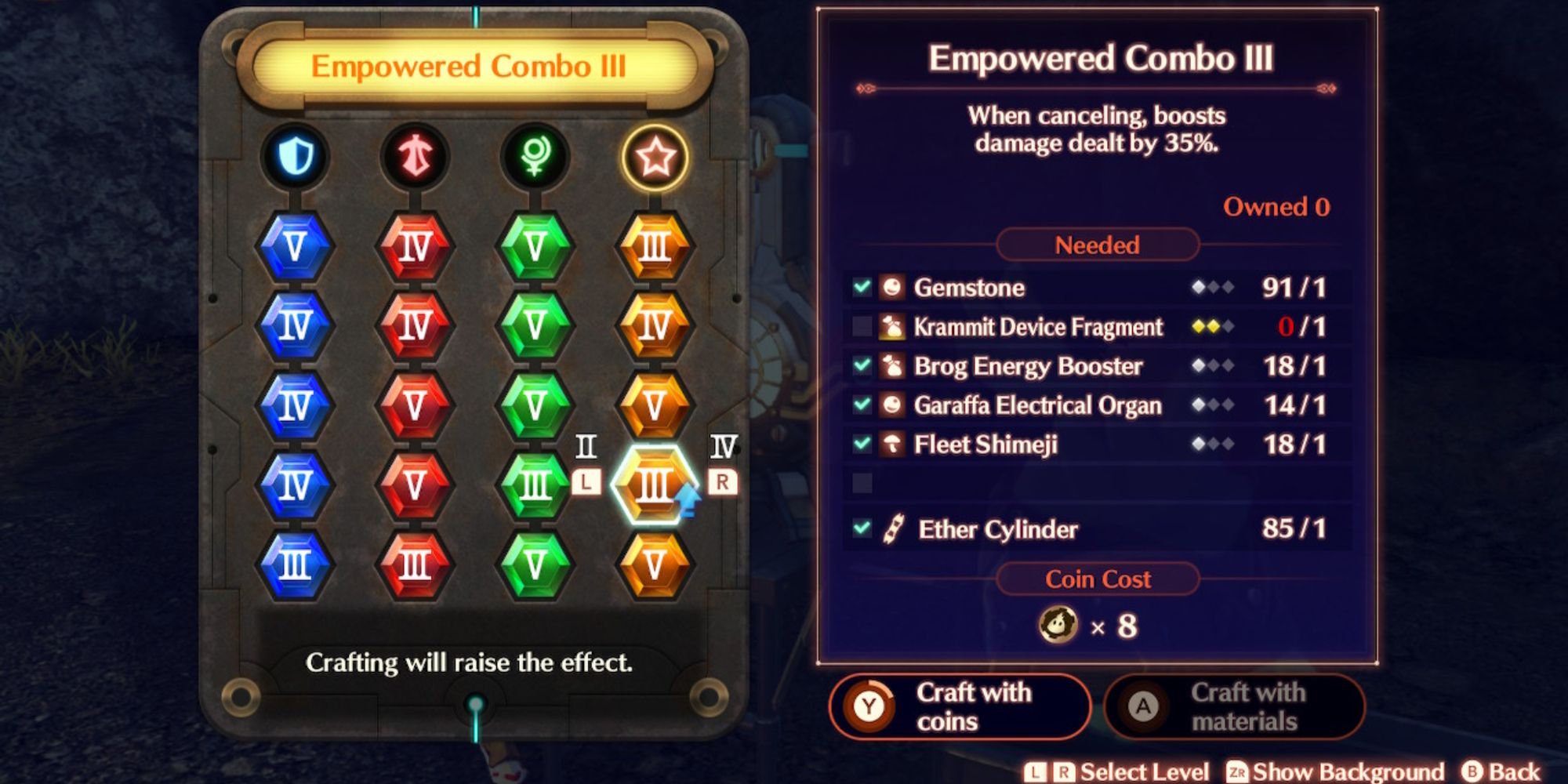 There are four Gem groupings in Xenoblade Chronicles 3, with each group having stats that benefit a specific role more than others. These Gem groups are as follows: