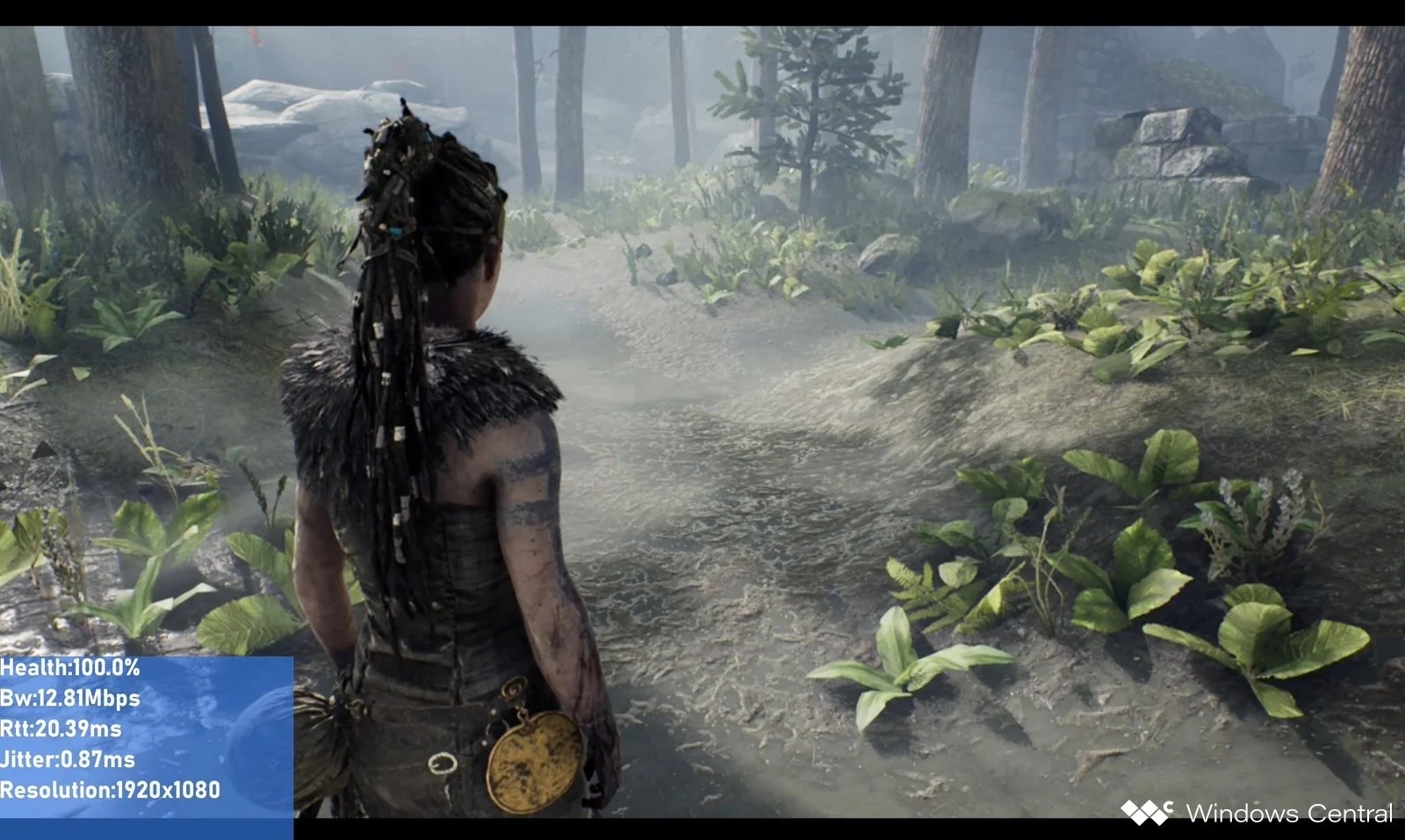 Microsoft is reportedly testing its xCloud service to run games at 1080p resolution, something already offered by Stadia.

Currently, Microsoft’s xCloud streaming service is only available on Android devices, with the company aiming to bring to both PC and iOS devices this year, having found a way to circumvent Apple’s policies.

And while the service is still in its infancy (it only released to the public last September), the company is already seems to be looking to upgrade it with better performance.

As such, Windows Central reports that Microsoft is testing running games on the service at 1080p resolution by upgrading the servers from Xbox One architecture to Xbox Series X architecture.

Windows Central was sent an image of Ninja Theory’s Hellblade: Senua’s Sacrifice (which is getting an Xbox and PC exclusive sequel) running via xCloud. And, according to the developer overlay, it is being streamed at a resolution of 1920×1080.

At the moment, games on xCloud are limited to a 720p resolution. While this does allow for smoother connections and ensures stability, it’s well below the standard for even last gen Xbox games.

Rival services like Google Stadia and Amazon Luna already offer 1080p resolution so, even without the images, it would be safe to assume that Microsoft is also working to make it available for xCloud.

When the upgrade will become available is unknown, but if Microsoft is already in the process of testing it, it probably won’t be long.

Previously, it was leaked that Microsoft is also testing running xCloud in web browsers and it is believed that it will host a public preview to show it off later in the spring.