Scalpers attempting to resell PS5 and Series X consoles at astronomical prices are being tricked by customers sick of putting up with wildly inflated prices. Some scalpers have reportedly driven hours to make a sale – only to be met with disappointment when nobody else shows up.

Scalping is always an issue in the world of gaming, especially around the release of new consoles. Things were particularly bad in 2020, as almost all PS5 and Series X sales were done online – a place where bots could quickly buy out inventory before anyone else could get in and make a purchase. Go online right now and you’ll see next-gen consoles selling for more than $1,000 on eBay – nearly twice its MSRP.

Angry PlayStation and Xbox fans are starting to fight back, however, by posing as potential customers. They’ll reach out to a local seller, inquire about the price, and set up a place to meet – usually somewhere inconvenient for the scalper. Then, on the day of the meet, the “customer” won’t show up. In fact, there’s an entire subreddit dedicated to this practice – r/scamthescalpers – and it’s filled with hilarious ideas like this one:

Whether you agree with the practice or not, that’s pretty damn hilarious. From sending scalpers to buy tires or arranging two different scalpers to meet at the same place, Reddit is filled with tales of scalpers coming face-to-face with a hefty dose of karma.

PS5, Series X, and the latest Nvidia graphics cards have all been the target of scalpers this year. The online-only sale for most of these products worked to their advantage and, according to a new study, they’ve managed to make over $82 million this year. They’ve been an absolute pain to customers around the globe, but fit right in with the rest of the 2020 landscape. One UK retailer was able to thwart a scalping group’s plan earlier this year, as it noticed the bulk purchase before it went through and was able to shut down the sale.

We’re not sure how many of these “scam the scalper” tales are true – and we neither approve nor disapprove of the practice – but for anyone still trying to land a next-gen console at a reasonable price, maybe these stories can put a smile on your face. 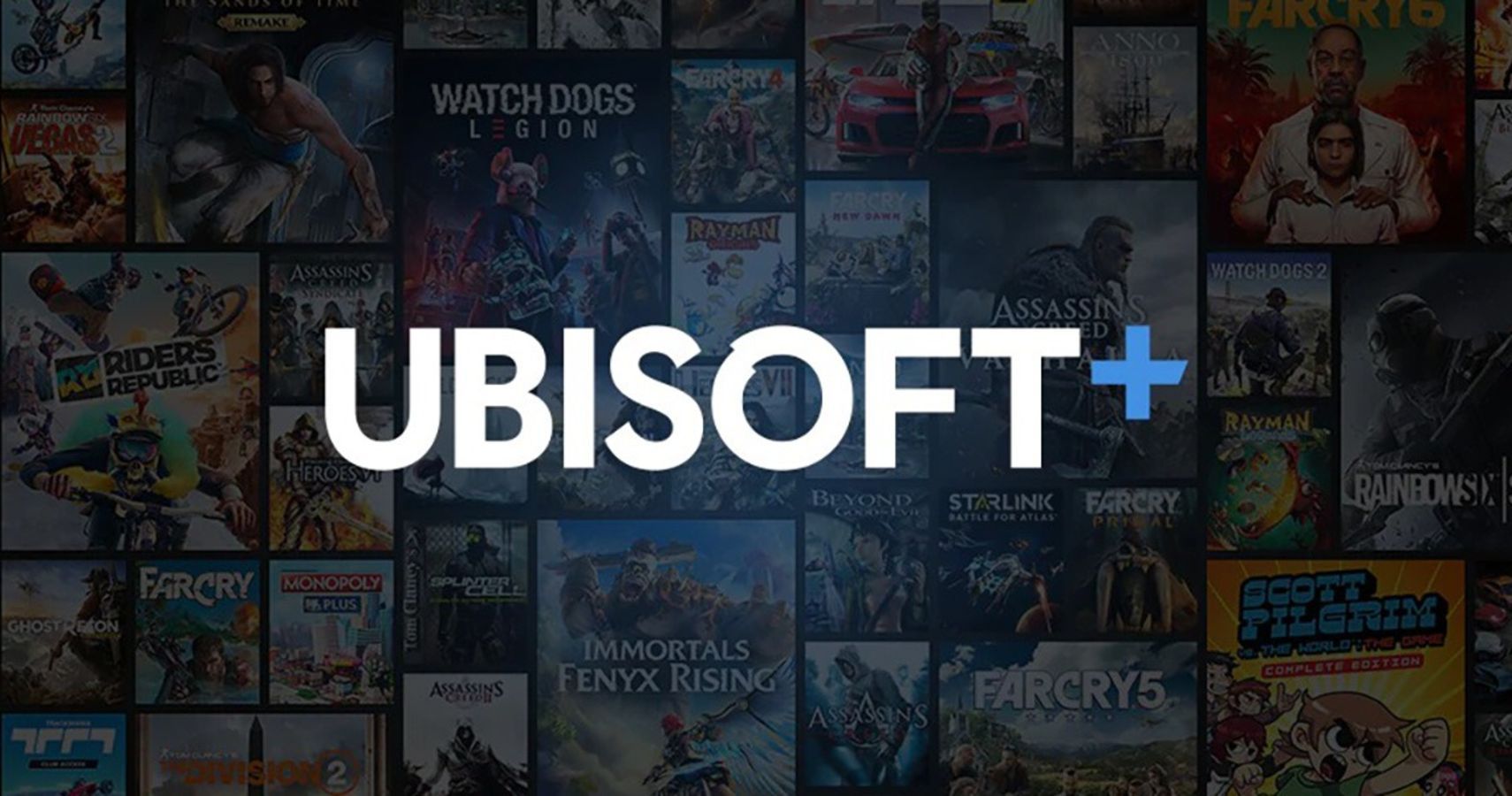