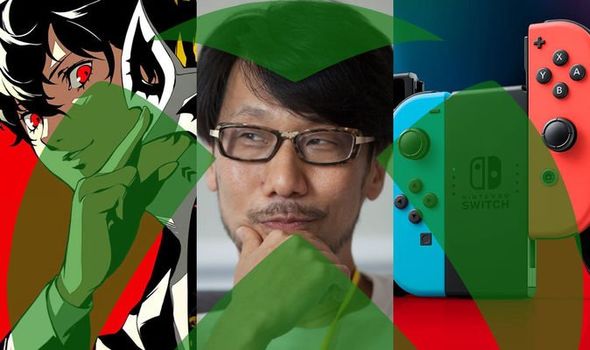 Xbox news round-up today begins with another PlayStation exclusive that could be heading to Xbox Game Pass. We’ve seen plenty of PS4 exclusives make their way to Xbox Game Pass, with titles such as Nier Automata and the Yakuza series – which previously were only playable on PlayStation – now included in the ever expanding Game Pass library. And it looks like Microsoft isn’t stopping there poaching some of the PS4’s top Japanese titles for the Xbox One, Xbox Series X and Xbox Series S.

According to the rumour mill Persona 5 Royal – one of the best games of the last generation and one of the best JRPGs of all time – will be heading to Xbox Game Pass shortly.

Rumours emerged last month that Persona 5 could be heading to Xbox Game Pass after hints were dropped by XboxEra’s Shpeshal Ed and Windows Central’s Jez Corden.

And now this rumour has cropped up once again, with claims that an announcement is coming imminently.

Over the weekend the account tweeted: “Persona 5 Royal coming to Xbox and and PC announcement soon, Game Pass at launch too”.

Responding to this tweet, Shpeshal Ed quoted his tweet from March that hinted P5 was heading to Xbox consoles.

While the XboxEra co-founder had also hinted that more SEGA franchises could be heading to Xbox in a tweet in February.

At the time Shpeshal Ed tweeted: “Seems like Yakuza isn’t the only popular Sega franchise Microsoft are trying to get into Game Pass”.

Persona 5 potentially coming to Xbox isn’t the only big surprise that has been delivered to gamers recently.

Last week rumours emerged that Microsoft were working on a deal to bring Hideo Kojima’s next game to Xbox.

The news came courtesy of in-the-know journalist Jeff Grubb, who dropped the bombshell in an article that responded to rumours that mysterious new PS5 game Abandoned could be a secret Kojima project.

In a VentureBeat article Grubb wrote: “The biggest piece of evidence I have that Abandoned is not a Kojima joint is that Kojima is in talks with Microsoft about publishing his next game, according to a source familiar with the matter. And yes, that statue on Phil Spencer’s shelf was referencing a potential deal with the legendary developer. I cannot confirm if Xbox closed the deal yet, but my understanding is that Kojima is the focus of a Microsoft plan to leverage Japanese talent.”

Not long after this article was published Grubb later went on to add that the Kojima Xbox deal was “with the lawyers”.

Things are moving appear to be moving at a rapid pace, and with an Xbox event rumoured for this month maybe fans don’t have too long to wait for official confirmation.

In a recent video on YouTube, Grubb talked about the Kojima Xbox deal amongst other things.

And the VentureBeat journalist addressed a picture of Xbox boss Phil Spencer which has been doing the rounds.

The picture showed a number of things in the background, including a statue of Kojima Productions mascot Ludens as well as a Nintendo Switch.

And Grubb said that “everything on Phil’s shelf meant something incoming”.

With a Nintendo Switch being pictured on Spencer’s shelf, and Grubb’s comments, fans have been left wondering if this is a sign of an impending Xbox and Nintendo announcement.

And Shpeshal Ed has hinted that’s the case, with an announcement potentially taking place in the autumn. 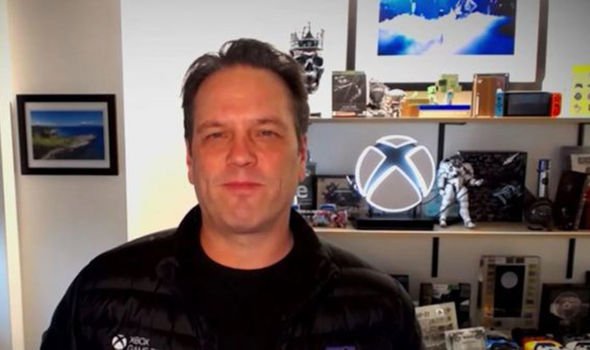 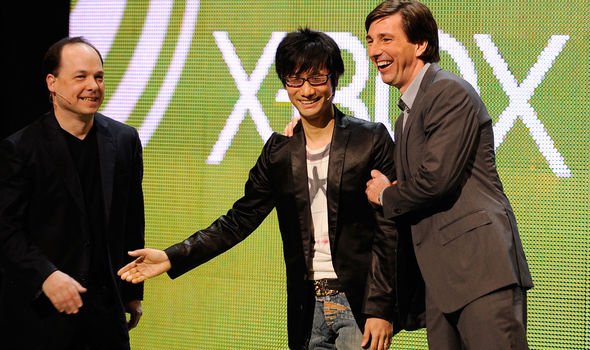 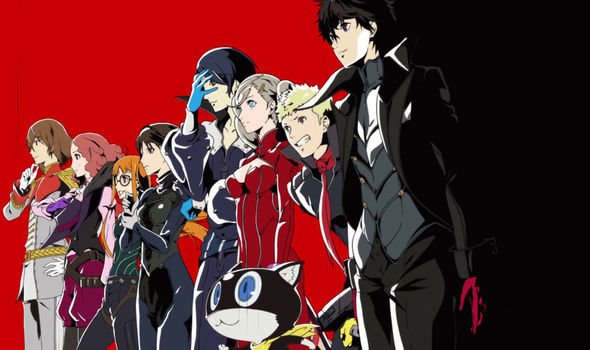 On Twitter @ShpeshalEd wrote: “The cat seems to be out of the bag on Nintendo and Xbox. You’ll hear more in the fall”.

What this announcement is remains to be seen. We’ve recently heard rumours that Master Chief could be heading to Super Smash Bros Ultimate as one of the final few SSBU DLC characters.

So that could be one announcement being teased. Or, alternatively, maybe Xbox Game Pass is – as has been rumoured for a long time – heading to the Nintendo Switch.

We’ll have to wait and see. But right now is undoubtedly an exciting time to be an Xbox fan.