Xbox Live down: Person who bought this needs to sign in 0x803f9006 server error hits 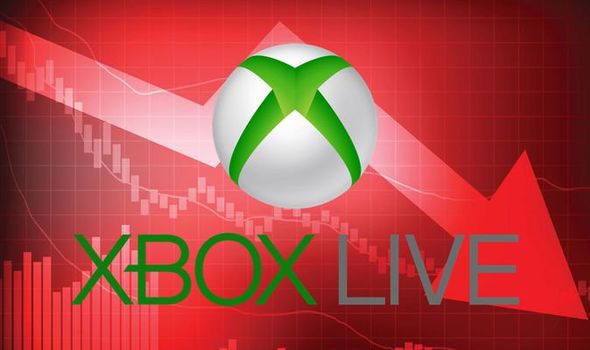 UPDATE: The issues that hundreds of Xbox gamers have reported today looks to have been resolved quickly. One gamer contacting @XboxSupport posted on Twitter: “If you’re still having the issue I seemed to solve mine and my friends by refreshing my Xbox. Press the guide button on your controller, then menu (start) then refresh”. While another added: “It’s working again! Do a restart.” And one posted: “Prob fixed”.

Elsewhere Xbox gamers have reported getting a person who bought this needs to sign in 0x803f9006 server error message.

As the reported Xbox Live issues hit users took to social networking site Twitter to report the problems they were facing.

One tweeted: “@XboxSupport @xboxuk @Xbox I can’t play any of my online games, message reads – the person who purchased the game needs to sign in or go online.. I am signed in and online. This is happening on all my online games! Help”

While another posted: “@XboxSupport none of my games are working”.

One added: “@XboxSupport is xbox live down for gaming? It says I need to re-buy games I’ve already brought? Plus I can download games from my library, but I need be online to play. Go figure?”

And another wrote: “@XboxSupport I can’t play anything on my Xbox! It keeps telling me I need to be online, even though I am.”

At the time of writing Down Detector UK has recorded a peak of around 900 reports of Xbox Live down.