A new tease has surfaced on the official Xbox Game Pass Twitter, offering clues to the next big title to be added to the service. The tease comes in the form of a “leaked” email from a Melissa McGamepass (a totally believable name), who is the Executive Senior VP Lieutenant of General Video Game Communications at Microsoft. While the email only offers some vague clues, they all seem to point to Remedy’s Control being the next game to surface on the service.

The email begins by congratulating the Microsoft team for an incredible month filled with amazing accomplishments like bringing EA play to console, expanding the cloud gaming (Beta) library, and launching the Xbox Series X and S. It then goes on to talk about what is next, like bringing EA Play to PC and adding a bunch of new games to the Game Pass service – including a hinted-at game which is covered by a large red “REDACTED.” Then McGamepass notes that the redacted game is a highly-demanded one that fans won’t stop asking for, so she sent out that “.gif with the sinister red light.”

This has left many of us believing that Control will soon be making its way to Game Pass as the term “redacted” and “sinister red lights” are a large part of the marketing for the game. Of course, this could all be a ruse by Microsoft and the next game may be something completely different, but it seems unlikely. 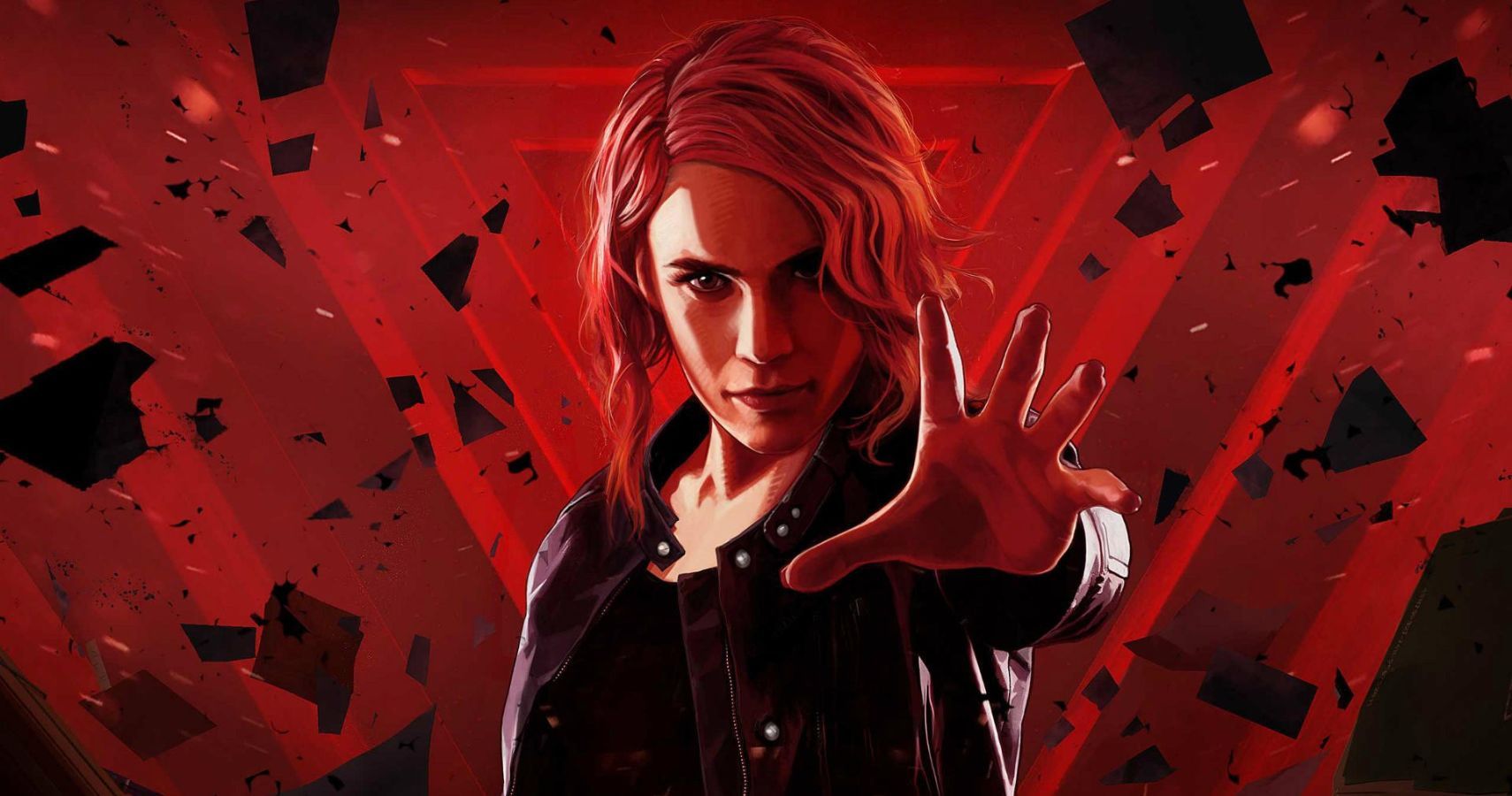 It was previously announced that players would need to purchase the Control: Ultimate Edition in order to play the game on the next-gen systems. Although, with Nintendo recently adding Control: Ultimate Edition as a cloud game, it makes sense for Microsoft to do the same on their streaming service. Plus, adding more sought-after games to Xbox Game Pass may help Microsoft combat any streaming service that Sony might be planning to drop soon. With Control being 2019’s Game of the Year for many, it is not a bad move to add the game to the popular service.

No matter what game is coming to the Game Pass, one thing is certain; it is going to be a tough day for the employee who leaked this email when Melissa McGamepass finds out!