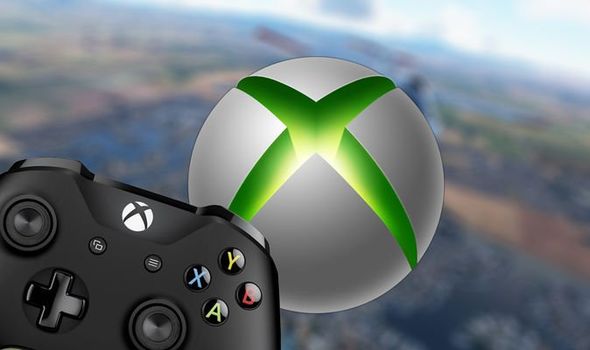 Xbox Game Pass and Xbox Game Pass Ultimate are becoming increasingly essential purchases for Xbox One and Windows PC owners. Indeed, Microsoft has just given fans two more reasons to grab a Game Pass subscription this summer, as new games are revealed for the service. If you’re not in the loop, Game Pass gives subscribers unlimited access to over 100 games, including brand new Xbox One and Windows exclusives, as well as indie hits and blockbuster third-party releases.

Reason number one is that Yakuza Kiwami 2 – which is a remake of the original Yakuza 2 – joins Xbox Game Pass on July 30.

“It’s been a full year since the legendary Dragon of Dojima, Kazuma Kiryu took his leave from the world of the yakuza during the events of Yakuza Kiwami,” reads the official description.

“Fate, however, has other things in mind for him, and Kiryu finds himself back on the front lines of a potential all-out war between the two most formidable yakuza organizations, as SEGA proudly presents Yakuza Kiwami 2, one of the most beloved storylines in the franchise’s history, remade in full HD.”

It’s good enough to have earned an impressive 85% on Metacritic, making it one of the highest-rated entries in the series yet.

The game will be available as a standalone purchase, or as a free download for Game Pass subscribers on PC and Xbox One.

Elsewhere, Microsoft Flight Sim has been given an August 18 release date on Windows PC.

Aircraft are said to contain highly detailed and accurate cockpits, as well as a “state-of-the-art physics engine” featuring over 1,000 control surfaces per plane.

The August 18 release date only applies to the Windows PC version of the game, although an Xbox One port will be released at a later date.

The Standard Edition of the game will be free to Xbox Game Pass customers, or you can purchase upgraded versions, complete with different bonuses.