Xbox Admits Series X Shortages Could Go On For Months

Xbox boss Phil Spencer has conceded that the company’s next-gen consoles will be hard to come by for the rest of 2020 and into 2021.

It is officially next-gen month. This time next week, the Xbox Series X and Series S will officially be on the market worldwide. Two days later, the PS5 will be released in certain markets, and then the rest of the world a week after that. The trouble is, if you don’t already have a pre-order for one of them locked down, chances are you won’t be getting one on launch day.

The demand for both company’s consoles when pre-orders went live was very much a double-edged sword. Both sold out in hours, which is obviously good news. However, that means a lot of people have been left wondering exactly when they will be able to join the rest of the world in the next-gen.

It would appear that those people might have quite the wait on their hands. Xbox boss Phil Spencer has admitted that there will probably be a Series X shortage for a few months after its release. “We know what our supply will look like basically for the rest of the year. We’re going to have more demand than we do supply,” Spencer revealed on the Dropped Frames podcast. 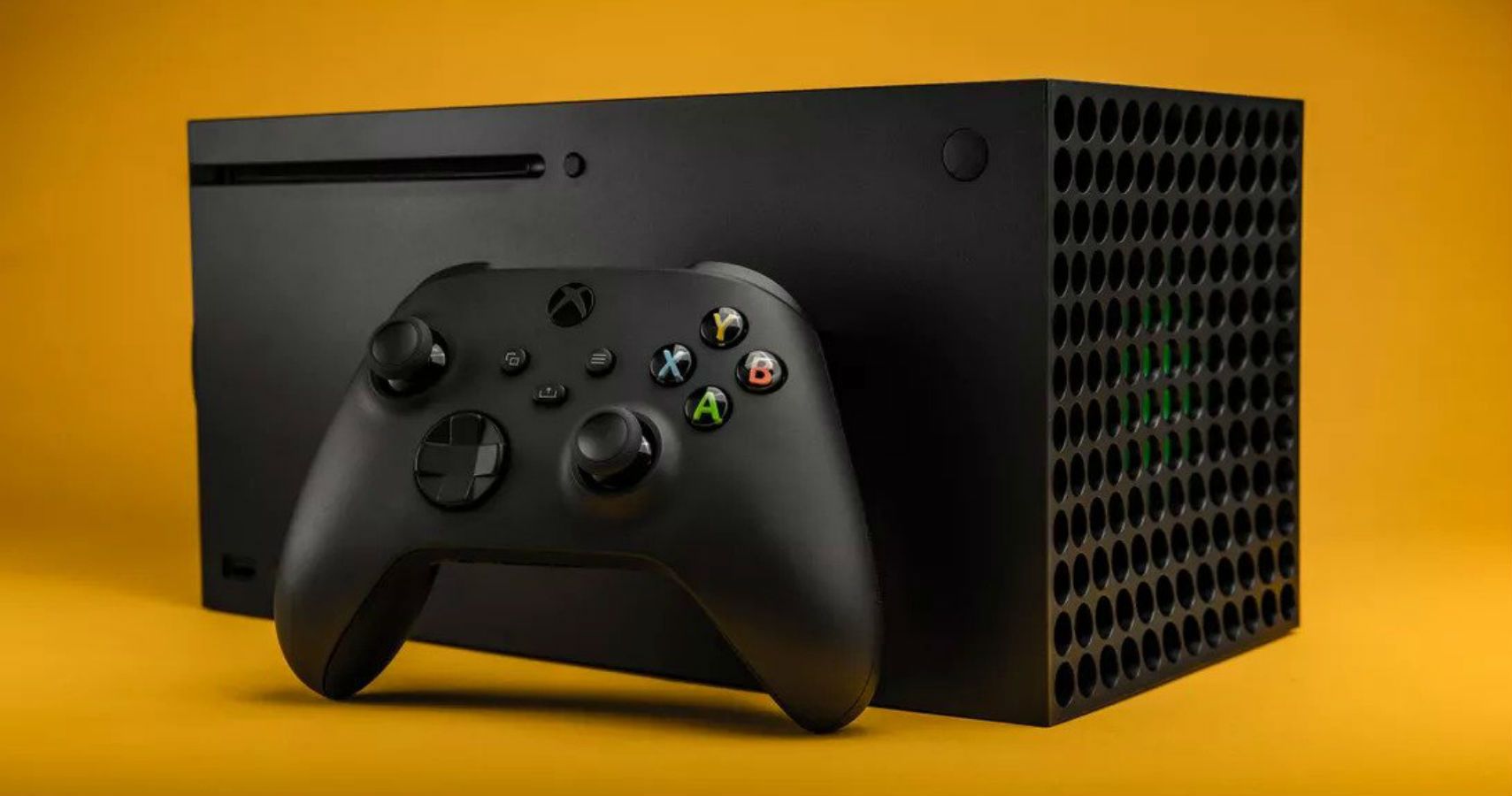 “I think we are going to live in that world for a few months,” Spencer added. The belief is that Xbox’s new consoles will be hard to find until early 2021 at the very earliest. Anyone expecting one for the holidays might want to cross it off their Christmas list. Don’t go replacing it with a PS5 either as it seems highly likely that Sony will be suffering the same sort of shortage.

Sony Interactive Entertainment’s CEO Jim Ryan has said that not everyone who wants a PS5 on release day will be able to get one. Unlike Spencer and Xbox, he is yet to reveal how long some gamers might have to go before they can find PS5s readily available. Sony has revealed that it is aiming to sell 7.6 million PS5s before the end of the fiscal year in March 2021.